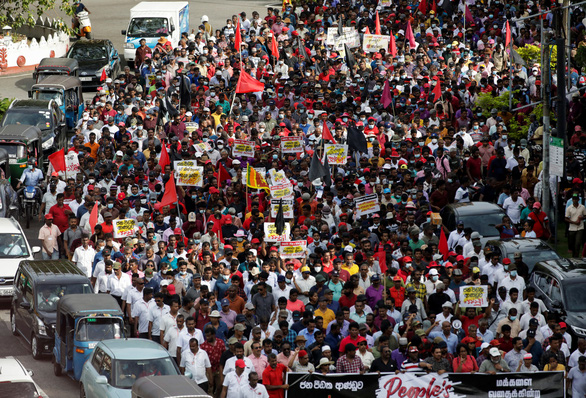 A crowd marches towards the Sri Lankan capital Colombo on April 19 – Photo: REUTERS

“I am deeply saddened by the tragedy in Rambukkana. I am confident that the investigation will be strictly, without bias,” Rajapaksa wrote on Twitter on April 20, referring to the incident that took place in the Rambukkana area north of Colombo a day earlier.

At a rally in Rambukkana on April 19, police opened fire on the crowd, killing at least one person and injuring many others. This is the first casualty in a wave of protests that have lasted for weeks in Sri Lanka.

The local Kegalle Teaching Hospital said it had received 14 injured people and one death from suspected gunshot wounds.

The shooting happened when protesters blocked a railway track and prevented a fuel truck from crossing the track, according to Sri Lankan residents and officials.

Sri Lanka’s Security Minister Prasanna Ranatunga explained that police opened fire when the crowd was about to set fire to a fuel truck. “The police acted in accordance with the law… We will carry out many investigations,” Mr. Ranatunga said.

Meanwhile, a resident named Indika Priyantha Kumara insisted “this is 100% the responsibility of the police”.

The deadly clash comes after weeks of people taking to the streets to protest against the government due to the current severe economic crisis. The country now faces shortages of foreign exchange, fuel and other essential supplies as well as rising inflation.

Sri Lanka is waiting for urgent support from the International Monetary Fund (IMF). In a statement on April 20, the IMF said the emergency loan program was in its early stages and that any agreement reached would have to ensure that the country was able to put in place a sustainable debt payment schedule.

Sri Lanka is seeking $3 billion in the coming months from multiple sources, including the IMF, World Bank (WB) and India to deal with the current crisis.

Why does Sri Lanka default?

TTO – On April 12, the Central Bank of Sri Lanka declared it “impossible” to repay foreign debts because it had to save dwindling foreign currency resources “importing essential goods”. 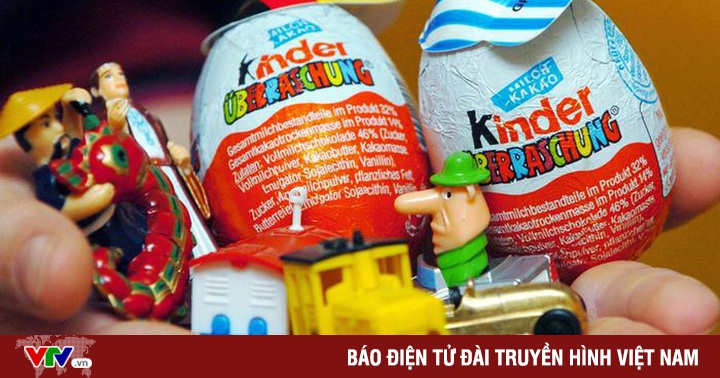 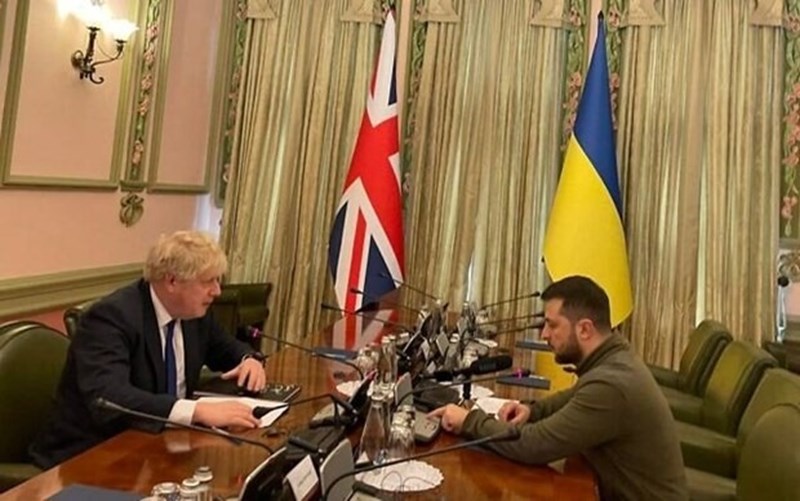 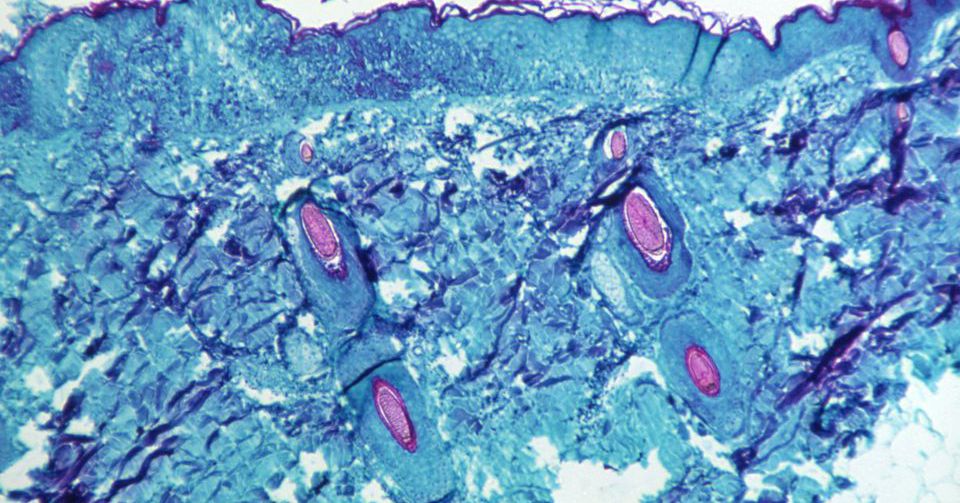