Mr. Nguyen Anh Duc, Vice Chairman of Duc Tho District People’s Committee, said that regarding 9 land lots put up for high auction in Lam Trung Thuy commune, there is now a notice to stop.

According to Vice Chairman of Duc Tho district, the reason is that recently the province has stipulated that land clinging to provincial roads and national highways must be built for collection roads, especially if the policy has to be approved by the province.

“Now we have to redo the process. The starting price must also be determined. The ability according to regulations is not auctioned like the previous round. Currently, the District People’s Committee has directed to suspend the auction of this land,” said Mr. Duc.

Previously, the People’s Committee of Duc Tho district approved an auction of 9 rural land lots in Lam Trung Thuy commune with the price about 6 times higher than last year.

Meanwhile, on January 24, the People’s Committee of Duc Tho district announced a land auction in this area, offering a starting price many times higher than the compensation for the people.

The auction took place on February 18, but no one came to participate. The fact that rural land was recovered, compensation for people was low, but auctioned with a high starting price, surprised and shocked people. These 9 plots of land cling to the road surface of National Highway 8A, and have not been divided into plots for field marking. People are still using it to grow rice.

The groom couldn't recite the times table, the bride decided to cancel the marriage right at the wedding 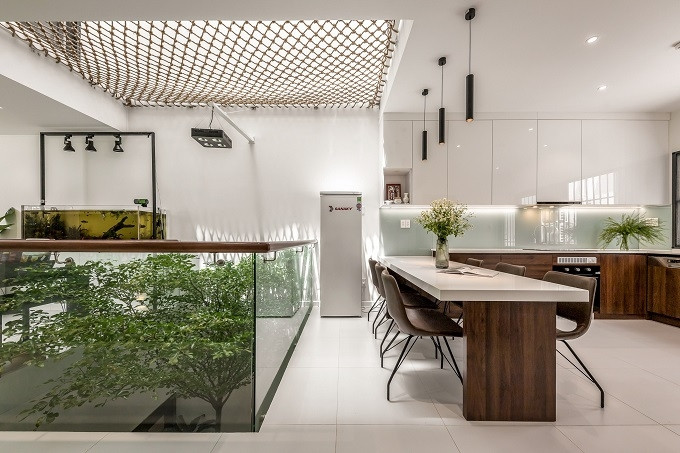 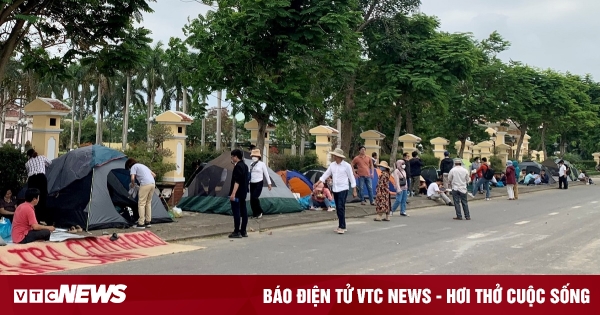 After waiting for a long time without seeing the red book, Bach Dat An’s land buyers gathered to ask for their money back 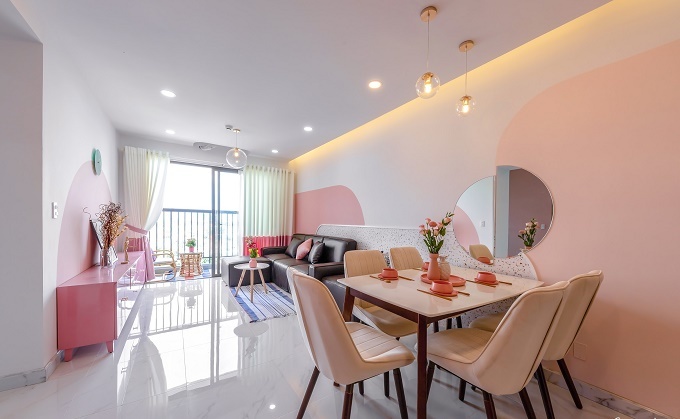