The product of Hung, grade 11, and Minh, grade 12 of Phu Bai High School (Thua Thien Hue), were awarded the second prize at the national science and technology competition for the school year 2021-2022 at the end of March.

Hung said, AI gesture recognition technology has been integrated in some open source software and gives accurate results. Therefore, two male students came up with the idea of ​​​​applying to create a robotic arm with the purpose of being able to lift heavy objects, work in laboratories with many toxic chemicals, bacteria or explosive areas…

The robotic arm is controlled by image recognition and human hand gestures. “Image recognition and processing technology has made many new breakthroughs when deeply applying AI techniques, thereby helping the arm operate more flexibly and accurately,” the group shared.

Instead of using conventional wires that are inconvenient to move, the team uses radio waves to transmit data to the arm. After receiving the data, the main circuit unit will convert the data into the corresponding rotation angles for the motors to operate. In the arm posture estimation, the team used the BlazePose model developed by Google to calculate the 3D coordinates of 33 body landmarks.

More than six months from idea to actual product, the two students encountered many difficulties. “There are things that are good in theory, but have implementation problems. Sometimes the engine keeps burning, the control method doesn’t work. Before the smooth working version, the robot arm was went through six previous versions of the bug. Sometimes recognition is also difficult without good lighting conditions,” Hung said.

The total cost of developing the robot arm was more than 10 million VND, so Minh and Hung asked for support from family and teachers. In addition, the two male students also found part-time jobs online to earn money to maintain their research. Both have to take advantage of every free time for the topic because of the high workload, as well as the balance between study and research.

Hung shared that he was lucky to have his parents let him interact with computers since he was a child. With curiosity, love to explore, from the 8th grade, I applied to learn programming. Using the knowledge he had to create a real project, Hung took it to compete in the Science and Technology contest held by the school in 9th grade.

According to Hung, the more good ideas you have, the more new knowledge you have to learn about technology to be able to turn ideas into actual products. So, even though I’m only in 11th grade, I already have knowledge of embedded programming and web programming. In addition, the student also learned about image processing, local binary sample extraction algorithm and chromatic balance classification algorithm.

Before the robot arm, Hung successfully carried out two projects: building a system to manage the number of passengers on the bus and manufacturing a system to identify people infected with Covid-19 using the LBPH algorithm.

Mr. Hoang Minh, Principal of Phu Bai High School, teacher of the topic, highly appreciated the creativity and passion for research of the group when he knew how to combine the results of previous research and design with the program. Google identity to create robotic arms. However, the challenge for the team is to improve the circuit boards and use higher precision sensors, which will improve the processing speed and stability of the robot arm product.

Regarding the expansion plan for the product, the two boys want to change the plastic frame to an alloy so that the arm can be used in many different environments. The team will also switch to using faster and more accurate circuit boards, adding functionality to the arm to expand the range of uses. Both also expect the project to have more funds to improve and be put into practical use. 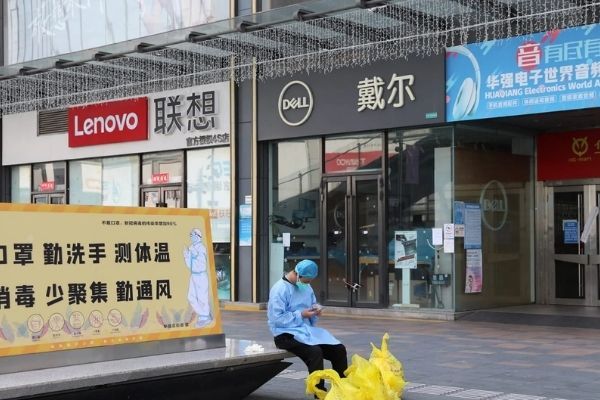 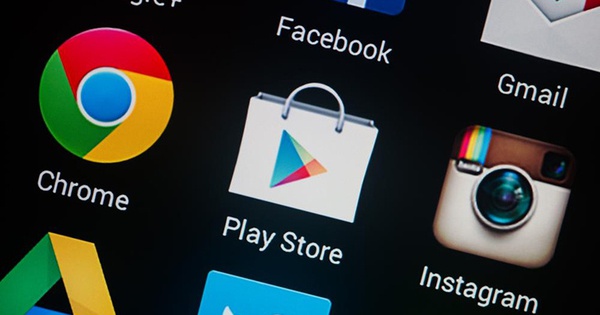 Why did Google remove 1.2 million apps? 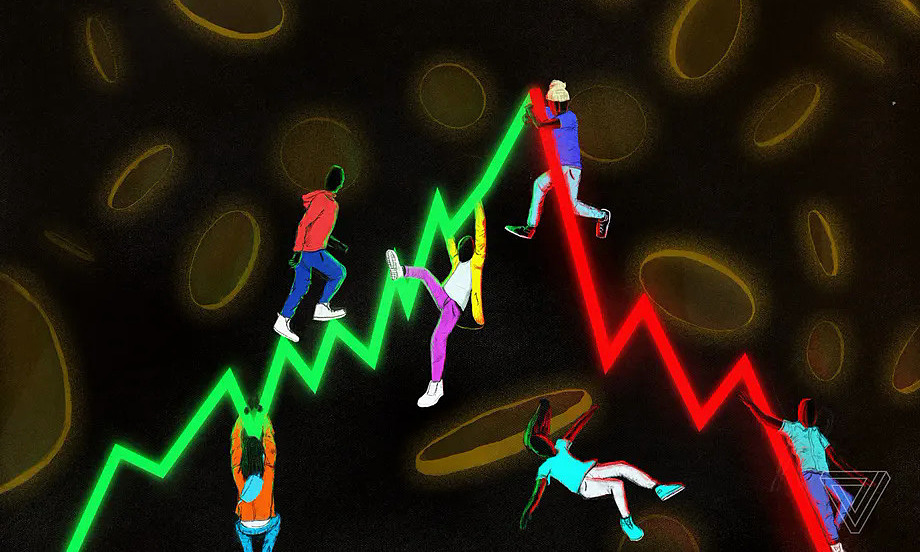 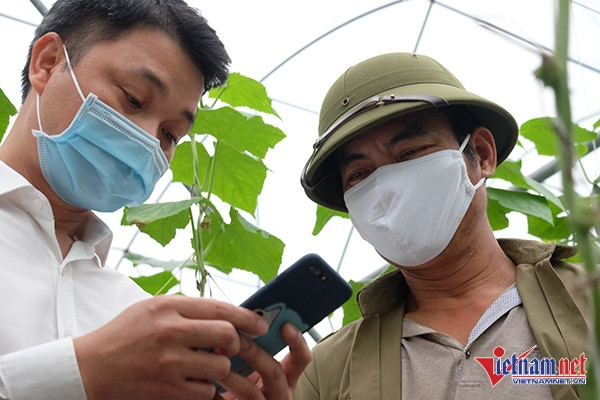 Bringing experts to the plan for Ninh Thuan digital transformation