Taiwan’s government television mistakenly reported that mainland China attacked infrastructure on the island and had to apologize.

The incident happened during a live news broadcast at 7am this morning, when the government-run CTS TV station Taiwan The manager broadcasts a message under the screen indicating the army’s missile China hit military ships and key infrastructure on the island.

Accompanying the news were warnings such as “war may break out”, a major train station in Taipei City was “fired by Chinese agents”, and Taiwan’s leader Tsai Ing-wen declared a state of emergency. .

“Audiences please do not panic. We would like to correct the information and apologize,” a presenter said in the news a few hours later. This person said the announcements were intended for drills with the fire brigade in Tainan city on April 19, but were broadcast in today’s news due to technical problems.

There was no sign of people panicking after the CTS news.

China has always considered Taiwan as a territory awaiting reunification and has not ruled out the use of force.

The relationship between the two sides of the Taiwan Strait has recently escalated. In recent years, the Chinese military has increased military pressure on Taiwan by traditional and non-traditional methods. In addition to flights close to the island with a record high number of aircraft, the Chinese military also conducted many landing exercises to occupy the coast near Taiwan.

Taiwan last week published its first wartime survival manual. Drawing on similar guidelines from Sweden and Japan, the handbook shows residents how to find a bomb shelter via a mobile phone app and what to do in an emergency, including how distinguish air raid sirens.

“People can use the handbook as an emergency response guide during a military crisis or natural disaster,” said Taiwan Self-Defense Agency spokesman Sun Li-fang.

Vu Anh (According to Reuters) 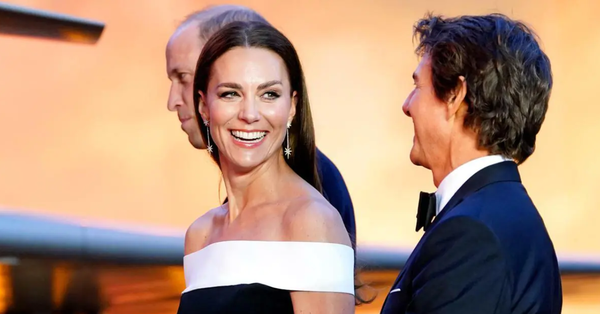 Princess Kate shines like a Hollywood star thanks to Meghan Markle, why? 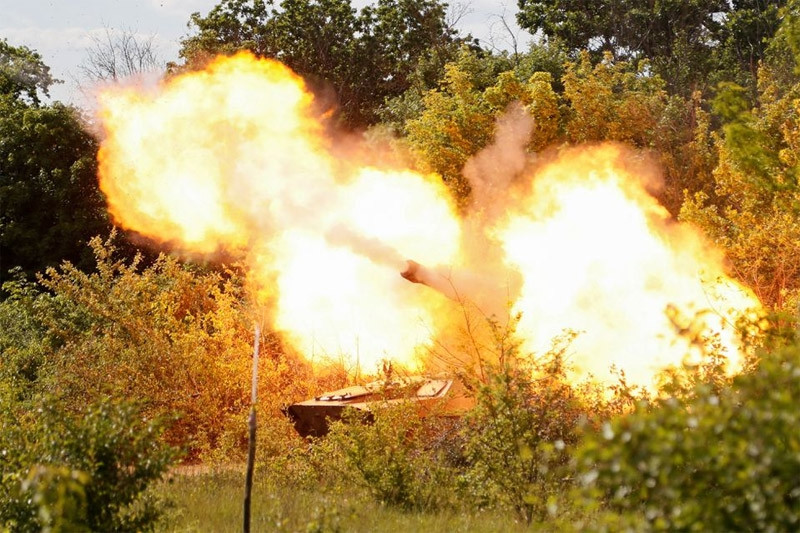 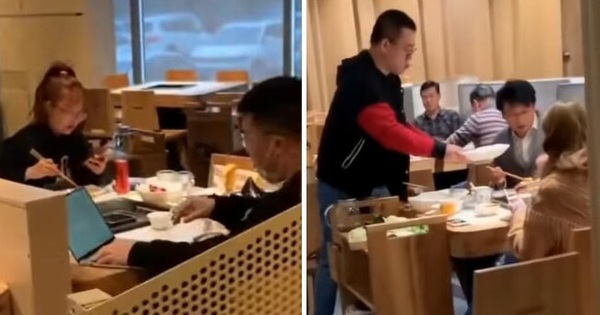 Went to eat hotpot and got stuck at the restaurant due to Covid, the girl was generously fed the full menu by the owner for 3 days in a row 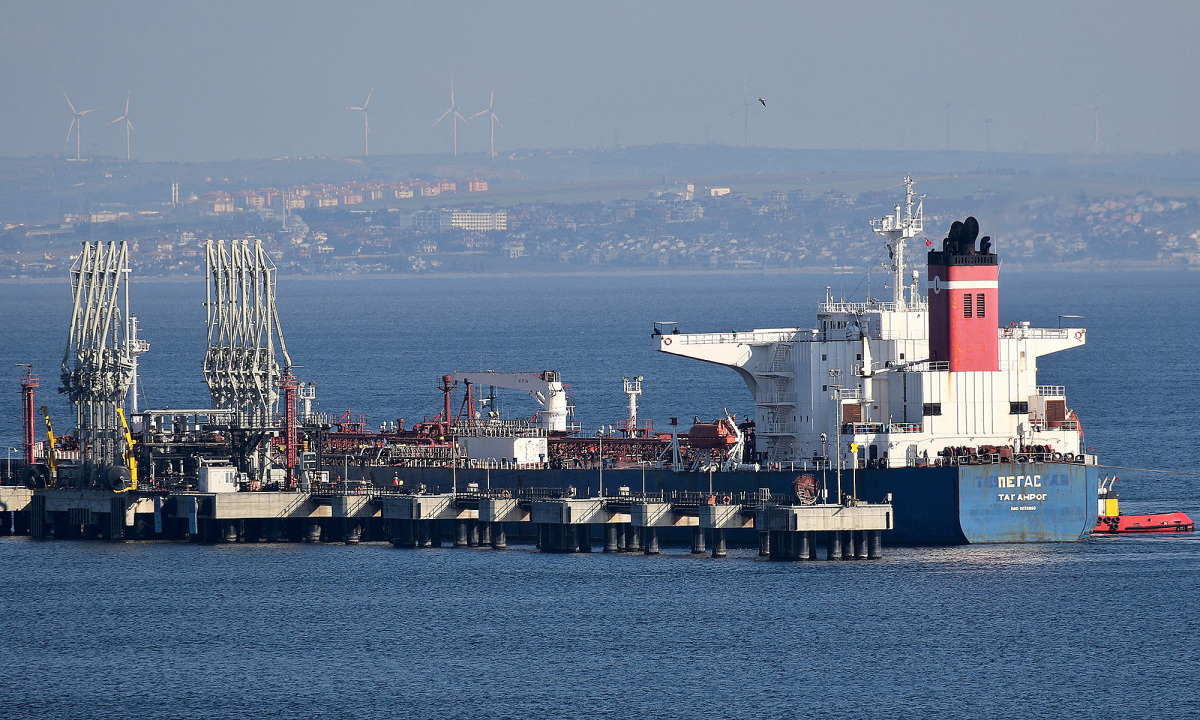