TV Taiwan CTS on April 20 apologized for “confounding the public” after mistakenly broadcasting a series of warnings saying China The mainland attacked the island’s infrastructure.

AFP reports Taipei-based CTS TV, Taiwan April 20 had to apologize for posting the wrong information saying that China The mainland has attacked the island.

“CTS sincerely apologizes for this serious error that has caused confusion in the community and trouble for the units involved,” CTS said in a statement.

CTS also said it had made corrections and apologies on multiple channels, adding that it would “severely punish” those responsible after starting an internal investigation.

The incident happened during the broadcast news live on the morning of April 20. CTS ran several alerts below the screen saying Taipei was hit by a Mainland China guided missile and infrastructure in Taipei’s port was damaged.

Other warnings say that Taiwan’s leadership Thai Van Anh declared a state of emergency and war could break out.

According to CTS, the content is produced for rehearsals natural disaster prevention of the New Taipei City Fire Department, but was mistakenly broadcast by staff in today’s news.

Some netizens were furious with the incident. There is no sign of people panicking after the CTS news.

China considers Taiwan a part of its territory and does not rule out the possibility of reunification by force. Beijing has increased pressure on Taiwan over the years, with mainland Chinese fighter jets flying into the air defense identification zone.ADIZ) of Taiwan almost every day.

According to a database compiled by AFP, Taiwan recorded 969 flights into Taiwan’s ADIZ last year, more than double the figure of about 380 in 2020. In the first four months of this year, Taiwan has recorded about 300 cases of Chinese aircraft flying into the ADIZ. 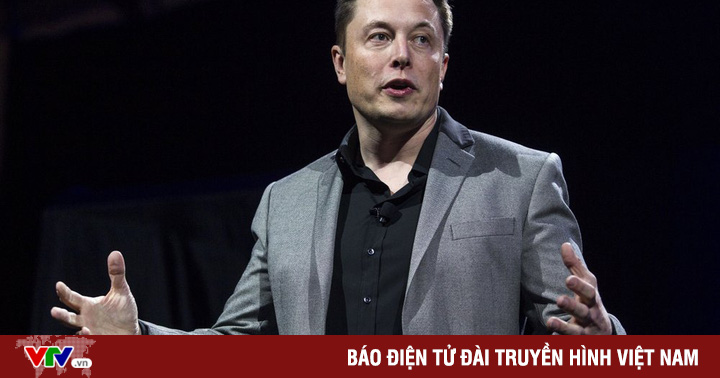 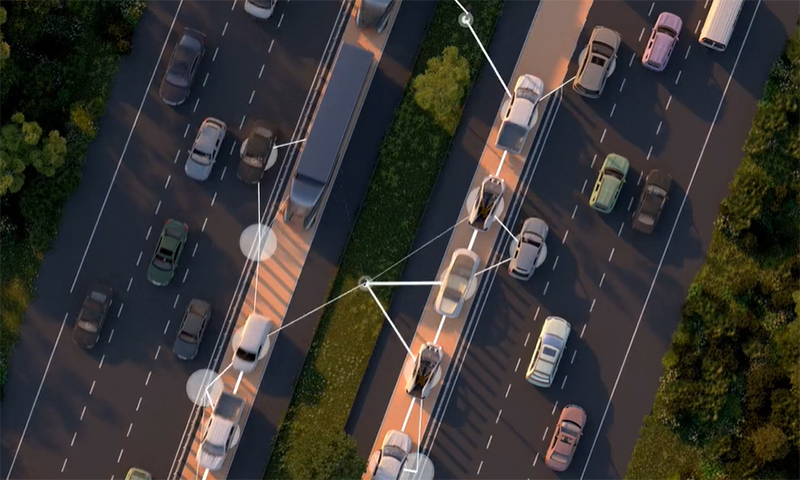