Specifically, this business has the act of constructing, installing equipment, pipes or other waste lines to discharge untreated waste into the environment.

Previously, on April 14, the delegation of Nhu Xuan district discovered that this company has two 110cm diameter pipes that discharge waste directly into the Quyen River, the section flowing through Hoa Quy commune, Nhu Xuan district.

Then, on April 15, people in Thanh Hoa commune, Nhu Xuan district discovered that the water flowing on the Chang River (the Quyen River pours out – PV) the section through the area was black, stinking, with a lot of white foam and shrimp. fish… naturally on the river had an unusual death.

According to people in Thanh Son village, Thanh Hoa commune, the Quyen River flows into the Chang River, so when discharged, the river water turns black, the rocks in the river cannot be seen, then stinks and fish dies a lot.

On April 19, when PV was present at the Thanh Son bridge area (Thanh Hoa commune, Nhu Xuan district), the river water was no longer as black as before but still had a stench, dead fish were in the process of decomposition, smell…

According to the people living around the factory, since it came into operation, the stench has been very unpleasant, the wastewater discharged into the Quyen River is turbid, forming thick scum along the riverbank behind the company.

Mr. Pham Van Tuan, Head of Division of Natural Resources and Environment of Nhu Xuan district confirmed the incident and said: Waste water discharged by Khanh Nam Company into Quyen River kills fish along the banks of Quyen and Chang rivers with a length of about 10km through 2 Hoa Quy communes and Thanh Hoa.

According to Mr. Tuan, this company used to produce paper, now it has switched to producing votive paper. Khanh Nam Company is building a wastewater treatment system, has not yet assessed the environmental impact (EIA is currently being appraised).

It is known that Khanh Nam Co., Ltd. was suspended from 2020 and only recently resumed production when the above situation happened.

Ho Tan Tai bought both buffaloes and calves, his son is over 1 year old 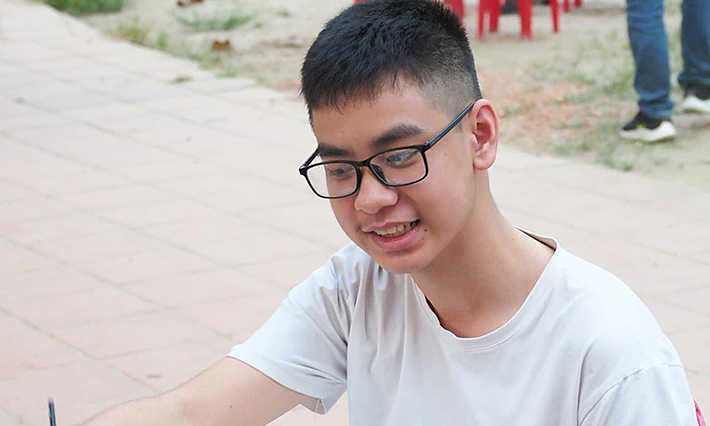 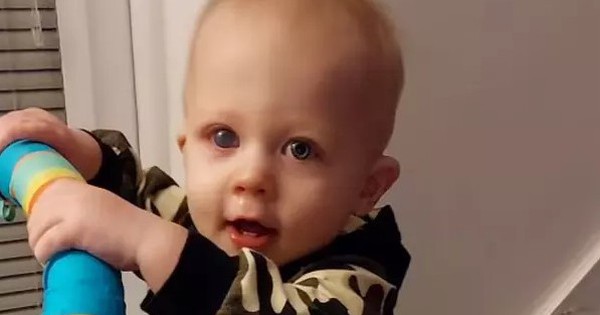 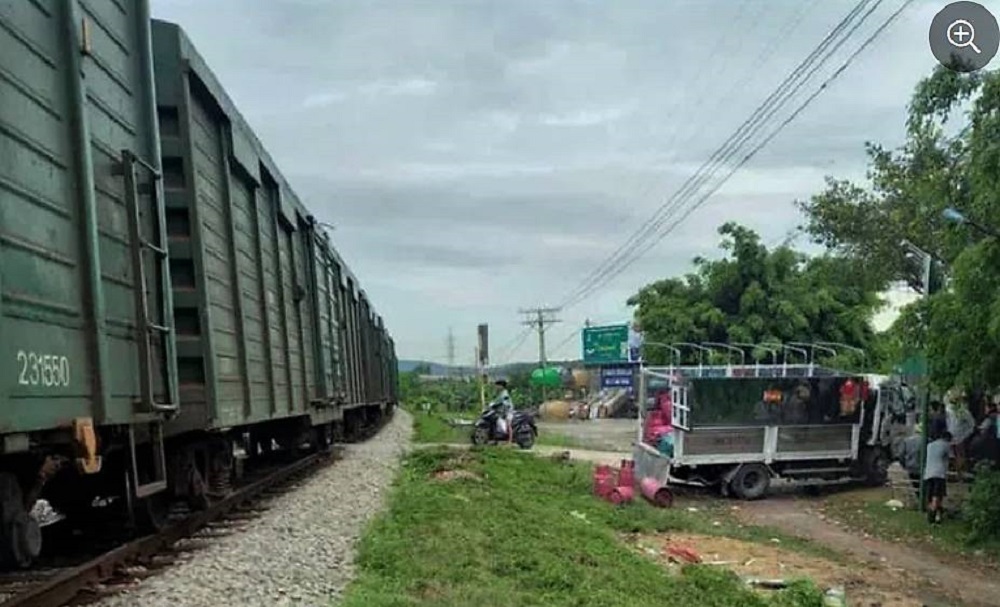 Nghe An: Gas truck was deformed by train, 2 people injured 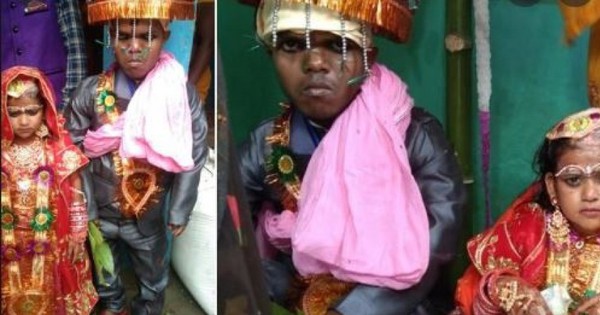