Information from Bac Lieu General Hospital, H. was admitted to the hospital with head injuries, broken spleen, and broken ribs.

Relating to the case of a 16-year-old girl being bullied by her stepfather broken ribsOn April 20, news from the People’s Committee of Chau Thoi commune, Vinh Loi district, Bac Lieu province said that the family took Mr. NCB (living in Tam Binh district, Vinh Long province) to the commune police to surrender.

Before that, on the afternoon of April 15, there was a dispute between DTNH (16 years old) and Mr. NCB (42 years old, living in the same house with H’s mother).

During the argument, Mr. B. used an iron pipe (about 30cm long) to hit H.’s body, causing him to lose consciousness.

As soon as she discovered the incident, H. was taken to Bac Lieu General Hospital by her family members for emergency treatment. Mr. B. has escaped from the locality. 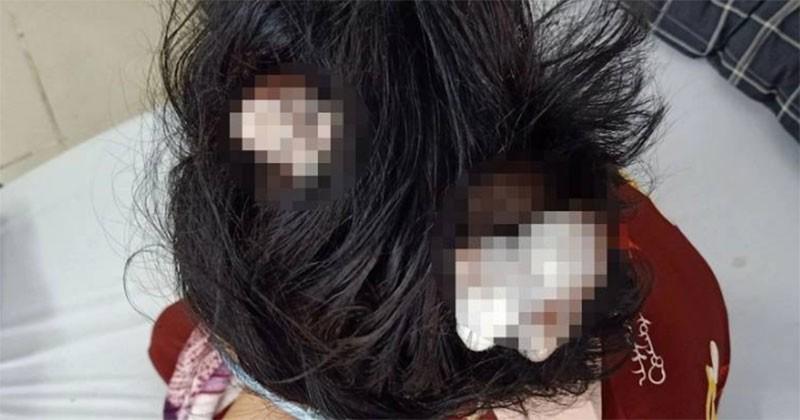 Information from Bac Lieu General Hospital, H. was admitted to the hospital with head injuries, broken spleen, and broken ribs.

Mr. Huynh Van H. (72 years old, grandfather H.) said that his daughter, HKX, has 2 children with her dead husband, in which H. is the eldest daughter. Mr. B. and Ms. X. have lived together as husband and wife for the past 2 years.

“I request the relevant authorities to handle the child’s beating in accordance with the law.” Mr. H said.

Information about this, Chairman of Chau Thoi Commune People’s Committee said: “H.’s family belongs to a poor household in the locality. Recently, we organized a delegation to visit and encourage H.’s family.

H.’s biological father passed away early, she lives with her mother and stepfather. Currently, my health is gradually recovering, mentally stable. In the near future, when H. is discharged from the hospital, she will be able to live with her mother”.

Currently, the police agency continues to consolidate the file to clarify the incident. 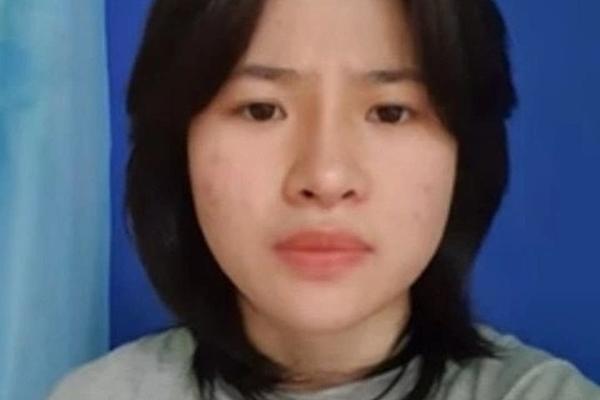 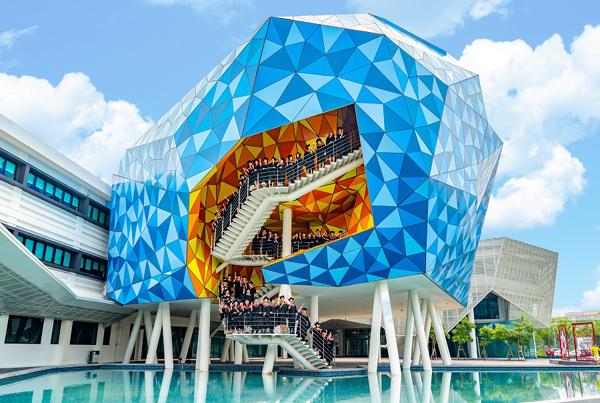 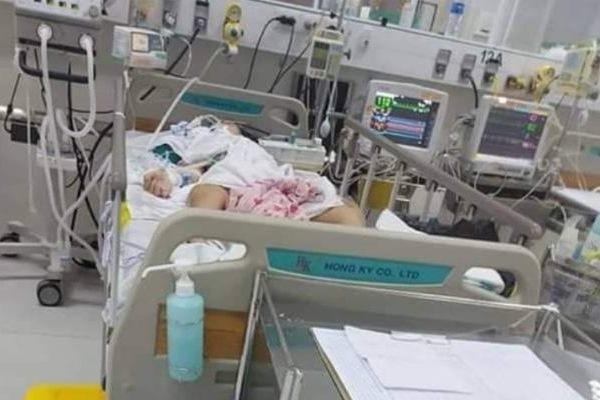 Baby girl comatose 1 month after appendectomy: What does the Medical Center say? 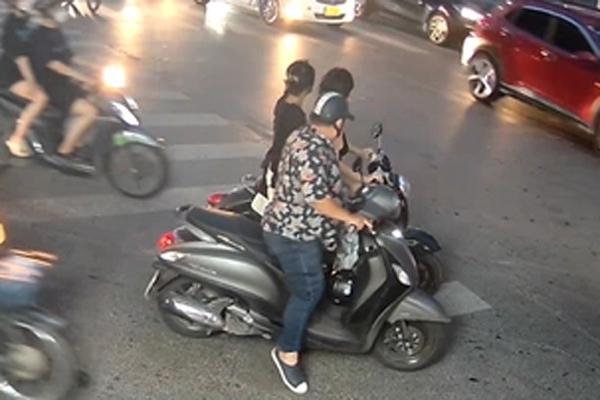 How can a young man groping a girl in the middle of the street be handled?