The Hanoi People’s Procuracy has just completed the indictment against Nguyen Van Quyet (53 years old, former director of the People’s Credit Fund of Dan Phuong commune, Dan Phuong district) on the crime of “Theft of property”.

The indictment determined, Decided to be the Fund’s Director since 2018; is the person who directly holds the key to the gate, the key to the transaction room and knows the password of the vault door and the code of the credit fund’s safe.

During his working time, Mr. Quyet knew that his subordinates often left the key to the safe at the desk drawer; At the same time, knowing the rules, the period from 14 to 18 hours on Saturday and Sunday at the office there is no one to work, no one to look after, so there is an intention to steal money from the credit fund.

According to the allegation, around 2:00 p.m. on October 16, 2021 (falling on a Saturday), Mr. Quyet drove a motorbike to the office, cut off the power supply and security camera system, and alarmed the office. credit bureau. Next, the accused took the key to the door of the safe, the key to the safe, then used the key and password to open the safe door to steal more than 2.6 billion VND.

After taking it, Quyet locked the door, left the key as before, and then turned on the alarm and electricity system of the credit fund. The money obtained, Quyet brought home and hid it.

On October 18, 2021, fund staff discovered that money had been stolen and reported to the police. Knowing that it was difficult to get rid of the crime, Decided to surrender and hand over more than 2.4 billion VND. 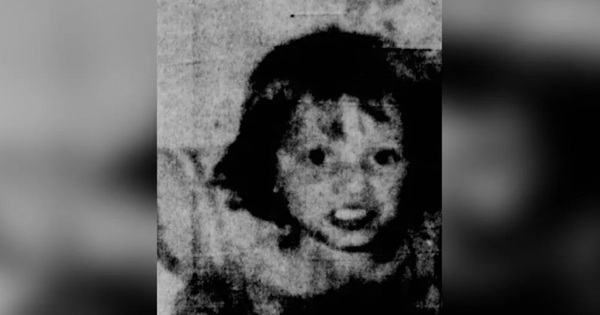 Identify the girl “Little Miss Nobody” mysteriously murdered 62 years ago 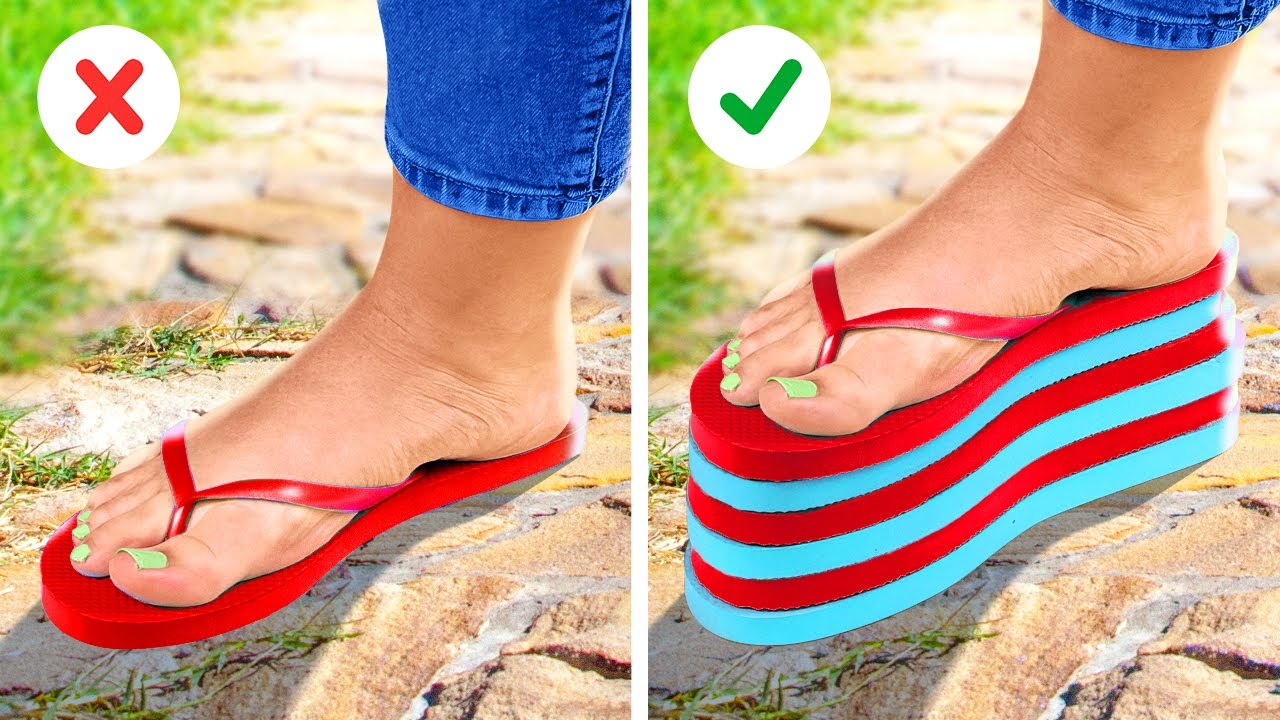 BRILLIANT LIFE HACKS FOR EVERY SITUATION 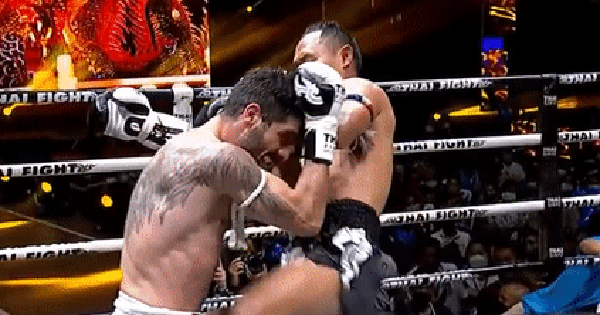 “King Muay Thai” uses a dangerous blow to kill his opponent after 20 seconds, setting a rare record in the world 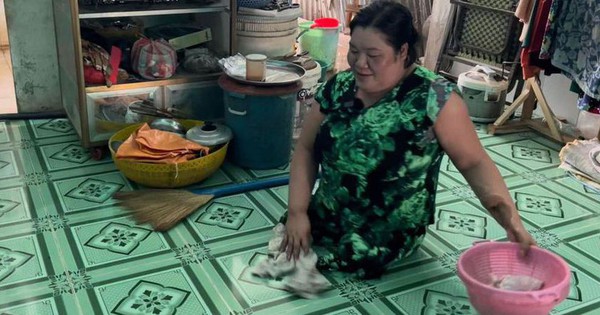 “I tried my best because of my mother’s words”