You may already know the Maya, a civilization that flourished in Central America from prehistoric times to 2,600 BC.

Called civilization, because in fact Maya is a collection of many independent city-states and kingdoms, but they worship the same gods, share the same script, share inventions, technology, construction. building architectural and artistic works in sync with each other.

To be able to develop like this, the Mayans are said to be very good at math and astronomy. Thanks to that, they have created extremely accurate calendars, with an error of only 0.0002 days compared to the modern calendar, equivalent to only 1 day deviation after 5,000 years.

But in addition to the 365-day calendar, the Mayans also have another unique set of calendars called the Tzolkin calendar, or the 260-day fortune-telling calendar. Called a divination calendar by Tzolkin, it was a system the Mayans used to decide when to hold ceremonies, mark important dates, and predict future events.

The earliest evidence of this calendar is dated to around 100 BC in Mexico. But recently, in the ruins of the pyramid Las Pinturas in the republic of Guatemala, archaeologists have found two fragments with drawings that date back “7 Deer” in the Tzolkin calendar. 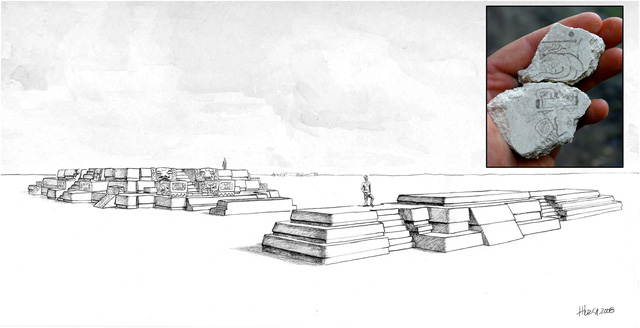 This pyramid is actually a temple built around 2200-2300 BC. Therefore, this can be considered as the earliest evidence of the Tzolkin calendar, an important finding that proves the Mayans used their divination calendar earlier than previously thought.

7,000 pieces of broken reliefs inside the ancient temple ruins

As we know, the Maya have a tradition of building their temples in a single location, unchanged from time to time. That is, they will initially build a small temple, of modest size.

If the next life is more developed than the previous one, they will tear down the old temple and build a larger temple that will cover the old temple’s very foundation. Just like that, after many dynasties, a small temple can be upgraded to a giant pyramid. 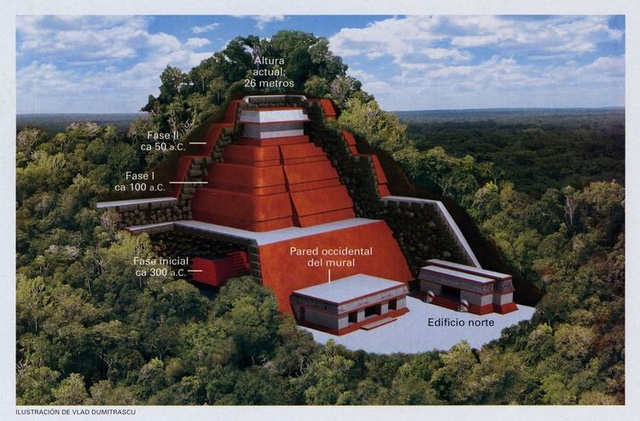 Restoration of the Mayan pyramid of Las Pinturas through 7 construction stages.

Like the pyramid Las Pinturas found at the archaeological site of San Bartolo, deep in the jungles of northern Guatemala, is an example. It is up to 30 meters high with layer upon layer architecture.

The pyramid has a total of 7 layers, meaning that it has undergone 7 different upgrades, each about 800 years apart. Because of that, every time archaeologists excavate this site, they find something new, like they are peeling an onion or a Russian Matryoshka doll.

Previously in 2001, an intricate and colorful mural was found in the pyramid of Las Pinturas. It is relatively intact and is dated to around 100 BC. The painting depicts a scene from a mythical pre-Mayan ritual: 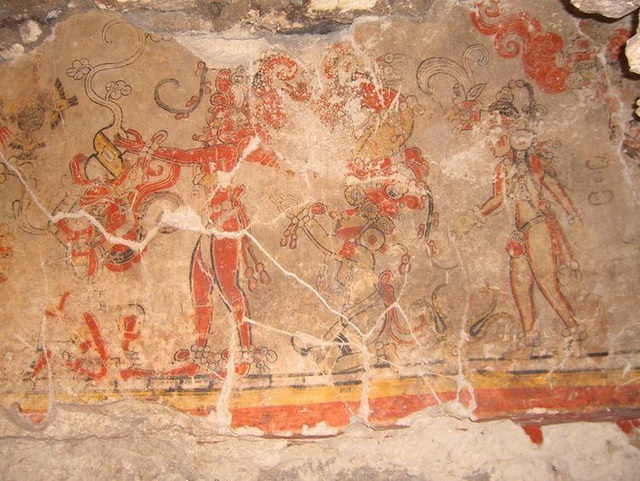 The more recently discovered bas-relief is not so lucky. Archaeologists say it was broken into more than 7,000 small pieces. The largest piece is 20×40 cm and the smallest is only the size of a human fingernail.

“The wall was intentionally destroyed by the ancient Maya when they rebuilt their ceremonial space“, said Professor David Stuart, lead author of the study from the University of Texas. Basically, he and his research team are having to play a giant jigsaw puzzle. 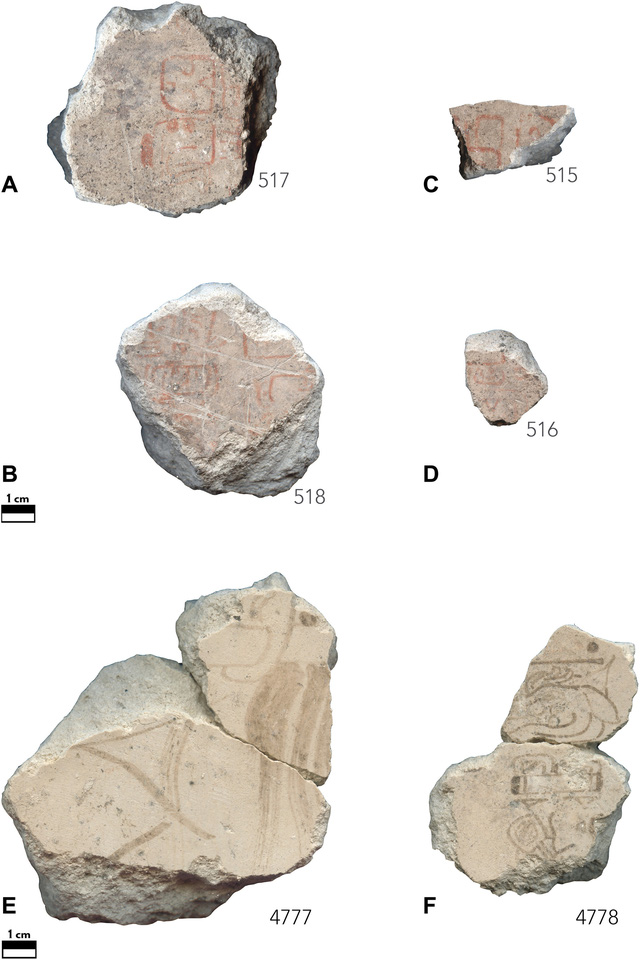 In the process, Stuart found only 11 pieces of frescoes that were located close to each other. Those are solid pieces that match the edges and form meaningful drawings. “The paintings from the earlier period of this temple are all badly fragmented, unlike those found in the later period.“, he said.

The pieces when put together will represent a pre-Mayan script. Or they are the connecting strokes of their relief mural art. But out of the 11 identified puzzle pieces, there are two very special pieces 4777 and 4778. 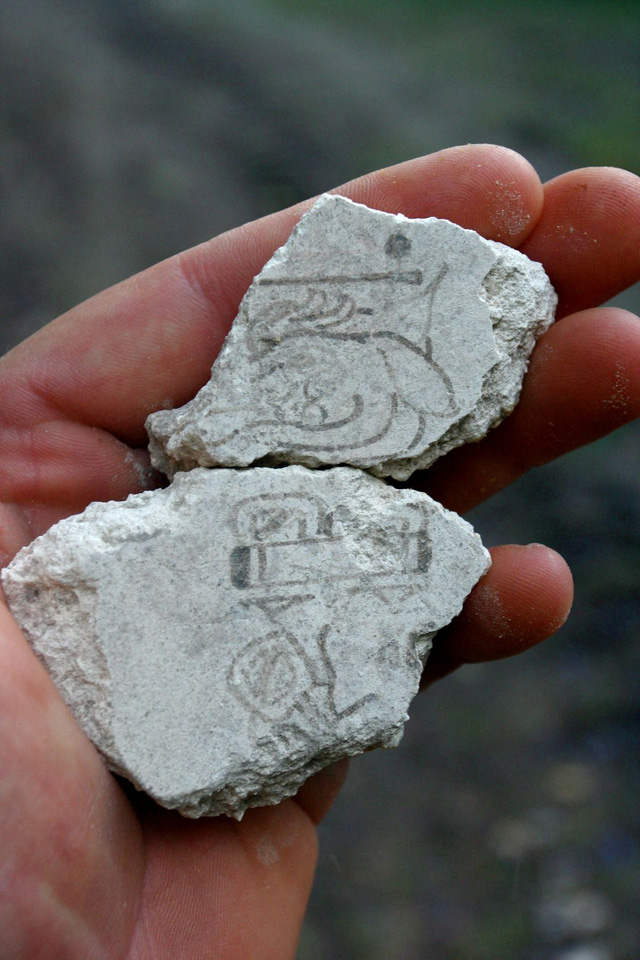 Professor Stuart said they drew a picture of a Deer’s head, a dot and a dash. In it, the dot and dash are in the ancient Mayan way of writing the number 7.

Taken together, he thinks the two fragments represent the 7th day of the Deer in the Tzolkin calendar – which the Mayans used to divination and predict the future.

The earliest evidence of the Mayan divination calendar

The Tzolkin calendar is a 260-day cycle counting system used by many ancient communities living throughout the Americas, including the Aztecs, Mixtecs, and Zapotecs. However, the earliest evidence of this type of calendar is attributed to the Mayans around the 1st century BC. 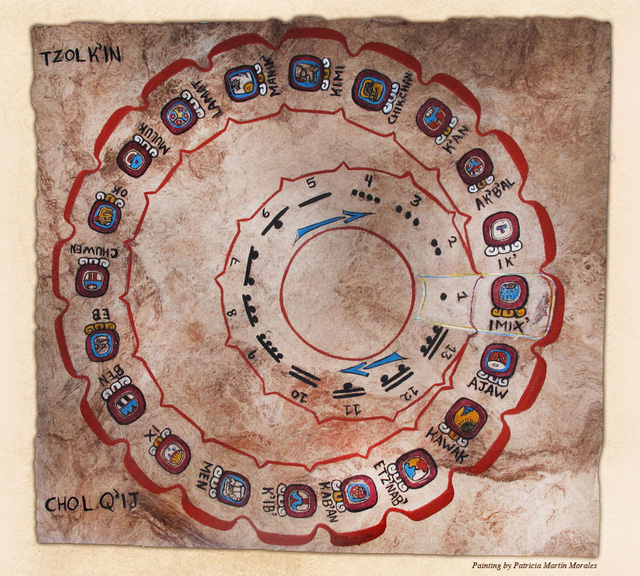 Each of these creatures has a different symbolic meaning, which is recorded and explained by ancient Mayan texts. For example, “Wind” day is said to be breath, life, “Dog” day is the day of the creature that guides the Sun through the underworld, “Grass” day is a stormy day, “Sword” day is associated in connection with sacrifices, the day “The Net” is related to the appearance of Venus… 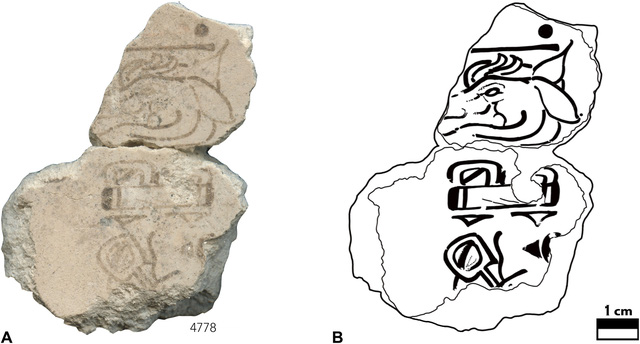 Because of these ascribed meanings, the Tzolkin calendar was used by the Mayans to see auspicious dates for rituals and predict the future. “If you say that day is 7 Deer, they will say: ‘Oh yes, 7 Deer means this, this and this.“, said Professor Stuart.

In fact, the day of the Deer in the Tzolkin calendar was considered by the Mayans to represent hunting. But that is only in terms of beliefs and culture, and from a scientific perspective, there is no evidence that the Tzolkin calendar or other Mayan calendars can predict the future. 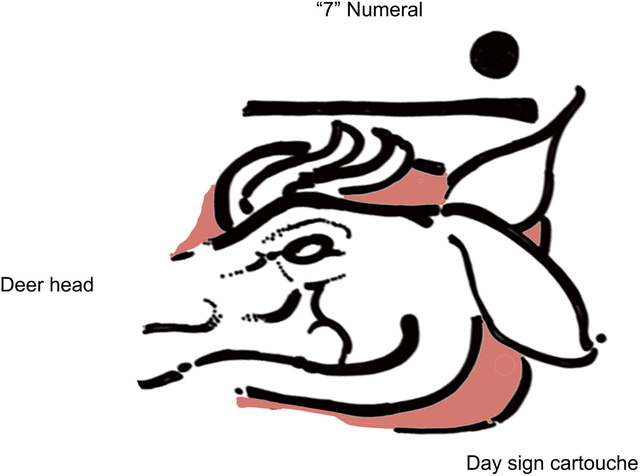 Saying something will happen on “7 Deer” is like saying it will rain on a Wednesday, even though not knowing which Wednesday it is because the Tzolkin calendar is cyclical. It is this cyclical nature of the Long Count, another Mayan calendar, that has made many people mistakenly believe that 2012 is the apocalyptic year because that is the year that the Long Count calendar ends.

“I remember in 2012 many people were arguing about the end of the Mayan calendar cycle.”, said Professor Stuart. “They say “That’s the day the calendar ends”. But that’s not true, they don’t understand that when this cycle ends, there is another cycle behind it.” 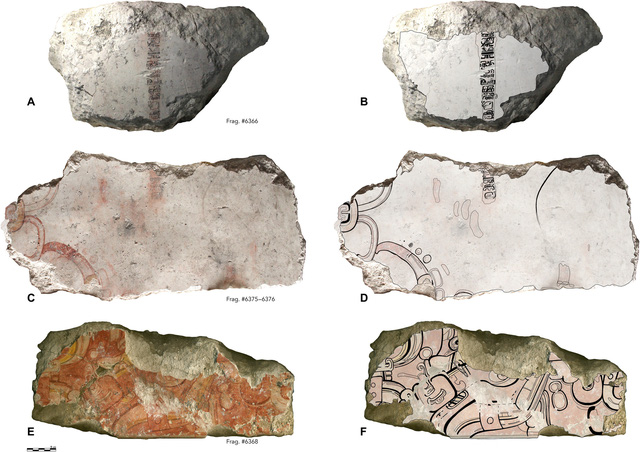 Back to the broken relief in the pyramid of Las Pinturas, behind this character “7 Deer” what did the Mayans write? Perhaps the answer still lies in its 7,000 unscrambled pieces.

However, there is one thing that Professor Stuart and colleagues can say for sure. It is the carbon dating of the piece that confirms the figure and figure carved on it sometime between 200 and 300 BC.

So with this discovery, Mexico is no longer considered the cradle for the Tzolkin script and calendar. Instead, history is calling Guatemala’s name. And excavations at the pyramid of Las Pinturas are still ongoing.


According to Thanh Long 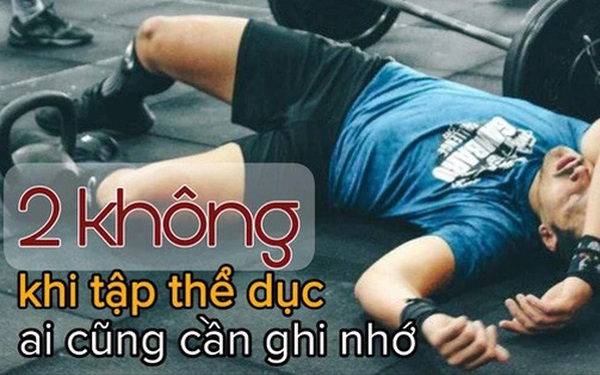 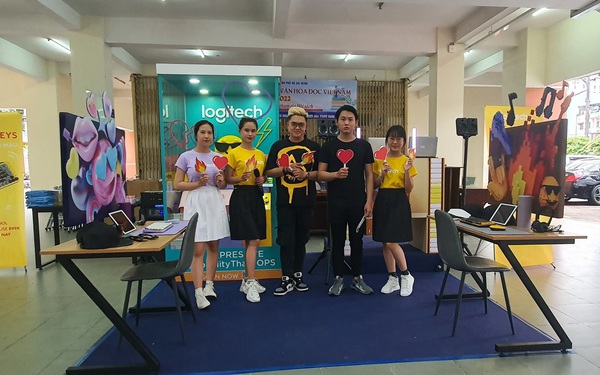 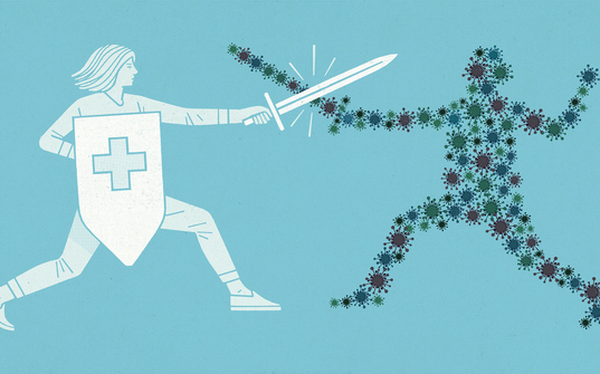 Doctors think that living too clean makes us sick 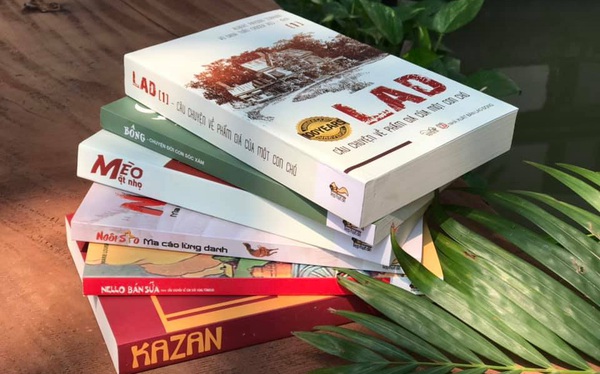 Together with Nutcracker, nurture children’s souls through their love of books