These numbers are making the prospect of the “king” of the streaming service darker than ever. Netflix stock has lost more than 40% so far. Meanwhile, investors are really worried about the company’s growth prospects, when a newly released report shows that Netflix not only missed profit expectations but also lost thousands of subscribers. This is something that hasn’t happened to Netflix in over a decade.

In its letter to investors, the company said that since launching its streaming feature in 2007, it has “operated with the unwavering belief that on-demand entertainment content is delivered via Internet lines will replace TV channels. However, Netflix added that “in the near term, revenue will not grow as quickly as expected”.

Netflix said the pandemic has “significantly eclipsed their momentum in 2020”. The company explained that slow growth in 2021 is partly due to Covid-19.

However, many other factors are also behind Netflix’s sluggish user growth at the moment. Including competition from other traditional brands that have also entered the streaming market in recent years, as well as the fact that many users share the same registered account.

In addition to the 222 million paying households, we estimate that Netflix is ​​being used by more than 100 million other households, including more than 30 million households in the US and Canada regions, the company said.

In addition, a number of other macro factors also affect Netflix’s business, such as slowing growth, increasing inflation, occurring geopolitical events and some disruptive events. like Covid-19 will likely continue to affect. Netflix said leaving its Russia operation also cost it 700,000 subscribers.

Meanwhile, Netflix’s bad business results may cause the streaming service market to wobble because many other companies have changed their business strategies to compete with Netflix. Disney, one of Netflix’s major rivals, for example, saw its stock drop about 5% on April 19.

What will Netflix do?

Netflix announced that it plans to turn the tide in the traditional way: Improve service. “Our plan is to accelerate viewing and revenue growth by continuing to improve every aspect of Netflix, especially the quality of our content and recommendations,” the company said.

The company also added that it is “pushling forward in terms of content development and creativity” and launching a “like a lot” tool that allows users to express their feelings with the content they really love. . In addition, the company is also focusing more on how to make money from users sharing accounts.

Last month, Netflix announced last year that it was looking for a way to allow “users to easily and securely share accounts with others, for an additional fee.” “While we won’t be monetizing all of our users right now, we believe it’s a huge short- to medium-term opportunity,” the streaming company said.

In addition, another factor that can help Netflix increase revenue and attract more subscribers to the service is advertising. CEO Reed Hastings has always expressed a negative attitude towards running ads on this platform. However, yesterday, he said that maybe Netflix will consider whether to deploy this content in the next 1-2 years.

Although slowing growth has made investors skeptical of their strategy, Netflix is ​​still unwavering. This focus on continuous improvement has helped us grow over the past 25 years, the company said. That’s why we’re the largest streaming service company in the world, based on key metrics: paid subscribers, engagement, revenue, and profit.”

Quynh Nga has stopped being beaten with jealousy, now she's so angry and scared 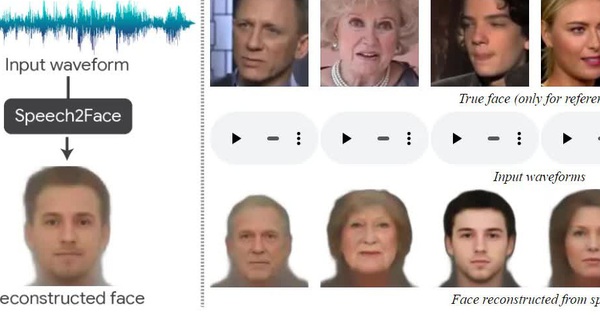 AI Can Create Scaryly Accurate Faces With Just Your Voice 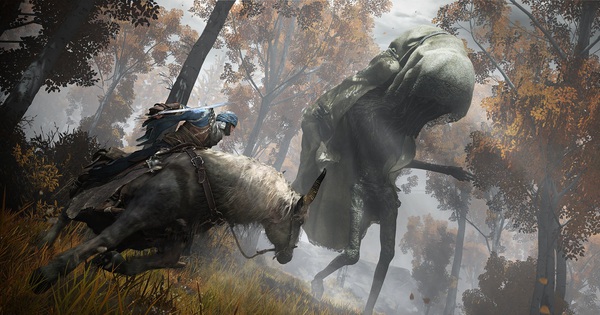 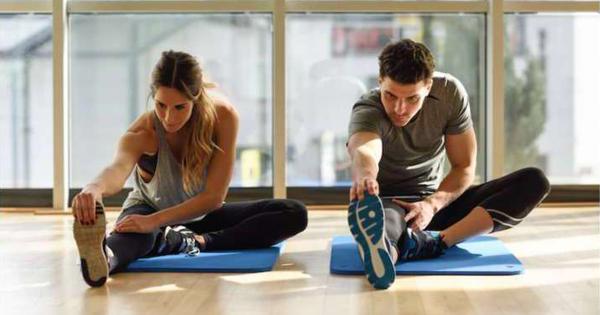 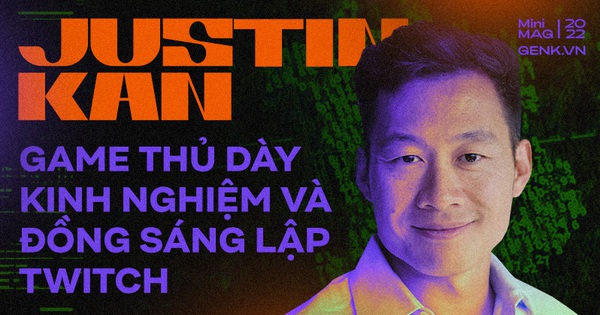 Justin Kan, experienced gamer and co-founder of Twitch, calls NFT a digital product born for players. This is your opinion