European politicians are trying to take measures to pressure Russia to end its military campaign in Ukraine. The governments of most European countries consider that it is not right to provoke an armed conflict with Russia, which has nuclear weapons, so the most likely measure is to try sanctions Moscow by ending the import of oil and gas, an important source of Russian revenue.

The problem is that this tactic doesn’t have a long-term deterrent effect on Russia because Moscow can export oil and gas to markets outside of Europe. Many countries have refused to join the Russian trade embargo and sanctions launched by the West, opting instead for a more balanced approach.

Some analysts believe that, if ending dependence on Russian energy sources, the cost of living of people in Europe will be pushed up, inflation will increase, while European governments are very difficult to achieve the goal of cutting off the Russian economy from the global market.

Although France has voiced its support for a ban on Russian oil imports, most European countries are still hesitant to enact the ban. The reason is that Europe is increasingly dependent on Russian natural gas while the plan to promote the production of renewable energy sources is still unclear. European politicians have repeatedly discussed imposing stronger sanctions on Russia, but have not yet mentioned the complete elimination of Russian oil and gas.

However, last week, the European Parliament began drafting a plan to completely ban Russian oil and gas imports. Of course, Europe still wants to proceed with that plan gradually.

AFP Citing information from European officials, the drafting and preparation of such a ban could take “several months”. This could give Moscow more time to prepare the logistics for redirecting oil exports to other parts of the world.

If Europe bans imports of Russian oil immediately, oil prices in the region and elsewhere will skyrocket, according to analysts at JP Morgan.

Natasha Kaneva, Head of Global Commodity Strategy at JP Morgan, said that if the EU imposes a sixth package of sanctions on Russia related to the military campaign in Ukraine and decides to completely ban Russian oil imports, it could With immediate effect, the price of Brent crude oil can increase to a record level of 185 USD/barrel, up 63% compared to the price of 113.16 USD recorded on April 18. The move would cut more than 4 million bpd in Russian supply. China and India or other potential buyers won’t be able to absorb all that oil anytime soon.

Policymakers say the ban could plunge European economies into recession. Hungary has repeatedly opposed plans to embargo Russian oil for fear that the ban will make life difficult for the people of this country, which has a lower standard of living than countries like Germany or France. In contrast, French policymakers are considering the right time to enact the ban after this year’s elections.

The oil supply crisis in Europe is unlikely to be eased overnight because OPEC has stated that the group cannot increase production to replace Russian oil. Europe has yet to convince OPEC members to join sanctions or isolate Russia in the oil market. The Russia-Ukraine conflict does not seem to be an important topic for OPEC, and Saudi Arabia has recently announced increased cooperation with Russia.

However, the ban will certainly hurt the Russian economy. Moscow will need time to find new customers outside of Europe. This means that Russia’s oil revenues will fall, at least in the short term. Not to mention US financial sanctions will make it difficult for Russian traders to do business globally.

Although the West thinks it can create a united front against a potential adversary, the biggest beneficiary is probably China. 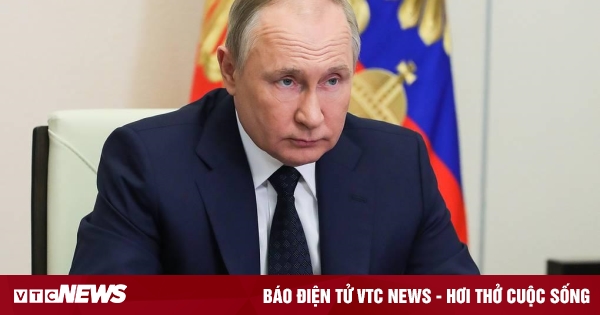 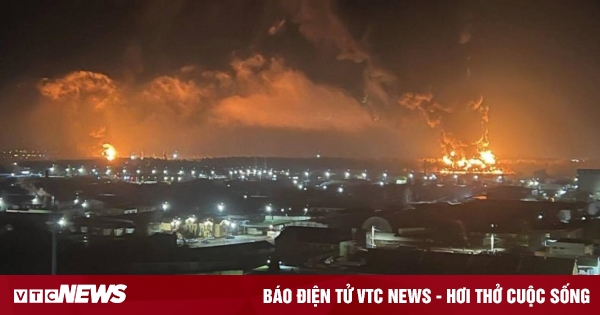 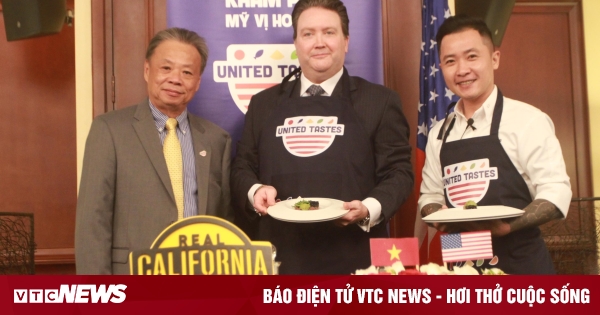 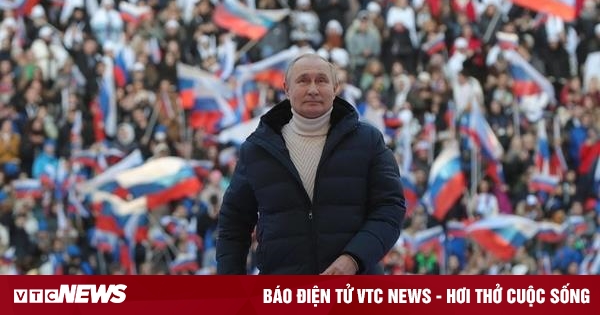