On the occasion of the premiere of the anime adaptation of the manga SPY x FAMILY Written and illustrated by Tatsuya Endo, popular Japanese cosplayer Saki Miyamoto has once again shared a photo of herself showing off one of her character Anya Forger’s comedic expressions, which is kind of smug.

She faithfully recreated Anya’s image printed on her T-shirt, from hairstyles to facial expressions, just missing the signature hair accessories. 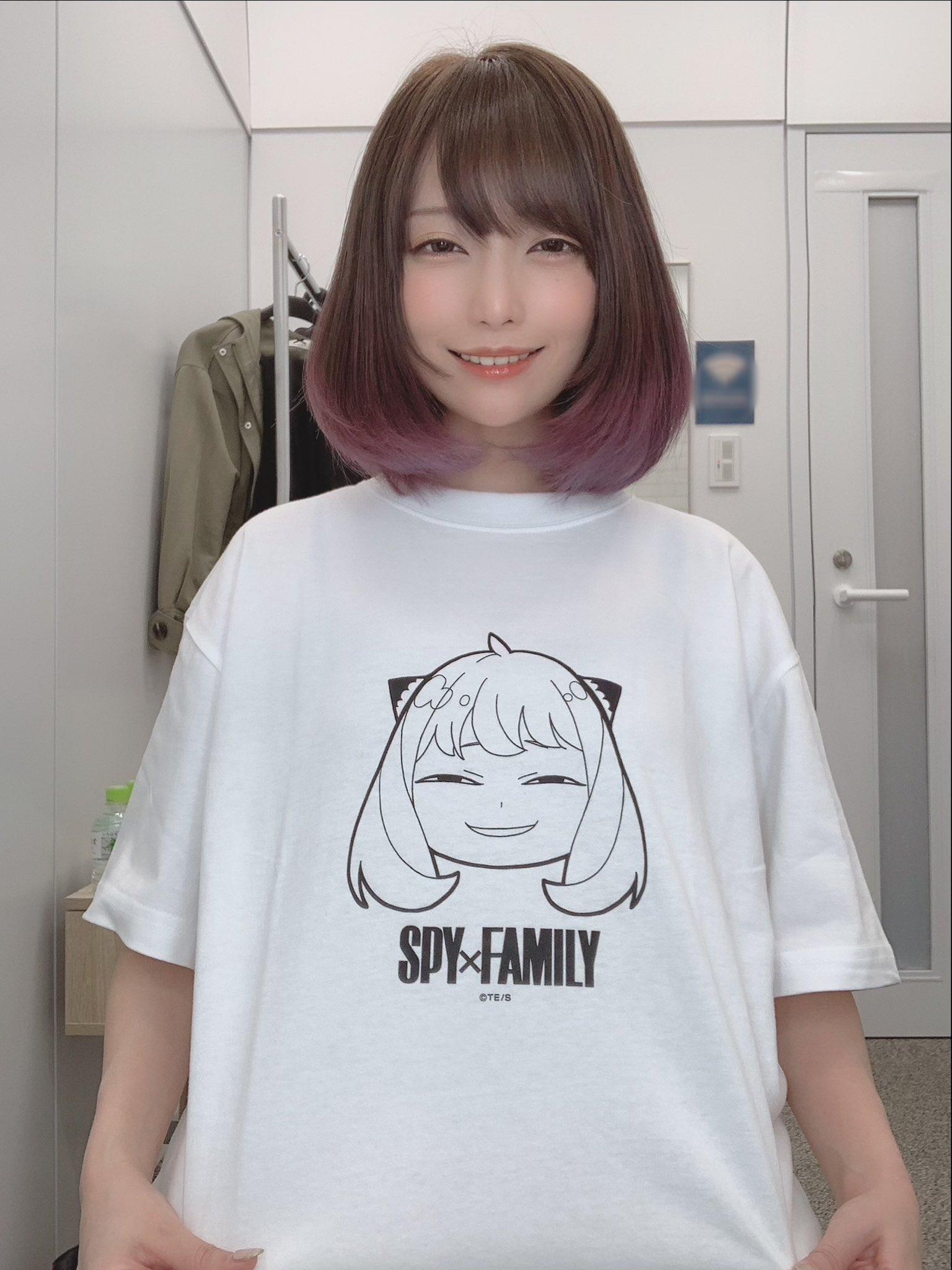 In fact, this post has been shared on social networks since April 2021, six months before the anime adaptation of the manga. SPY x FAMILY officially announced.

Some fans even humorously recreated the photo and coser shared it on their personal page! 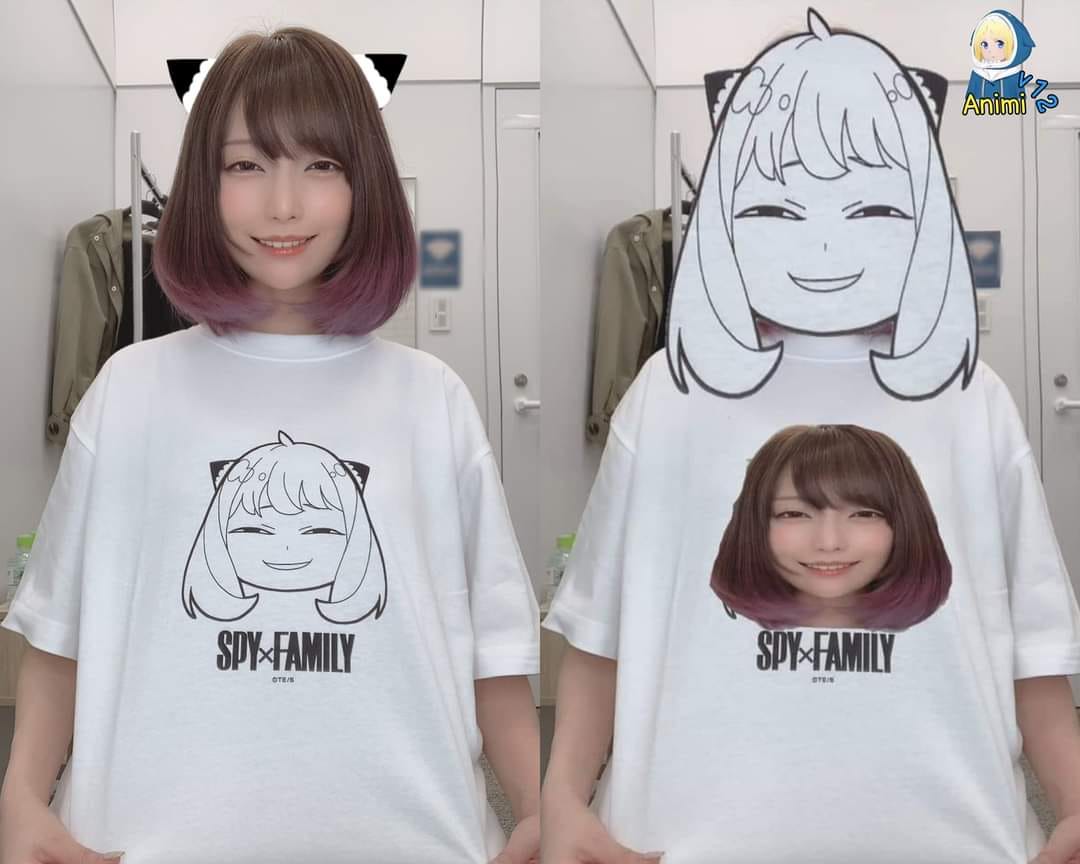 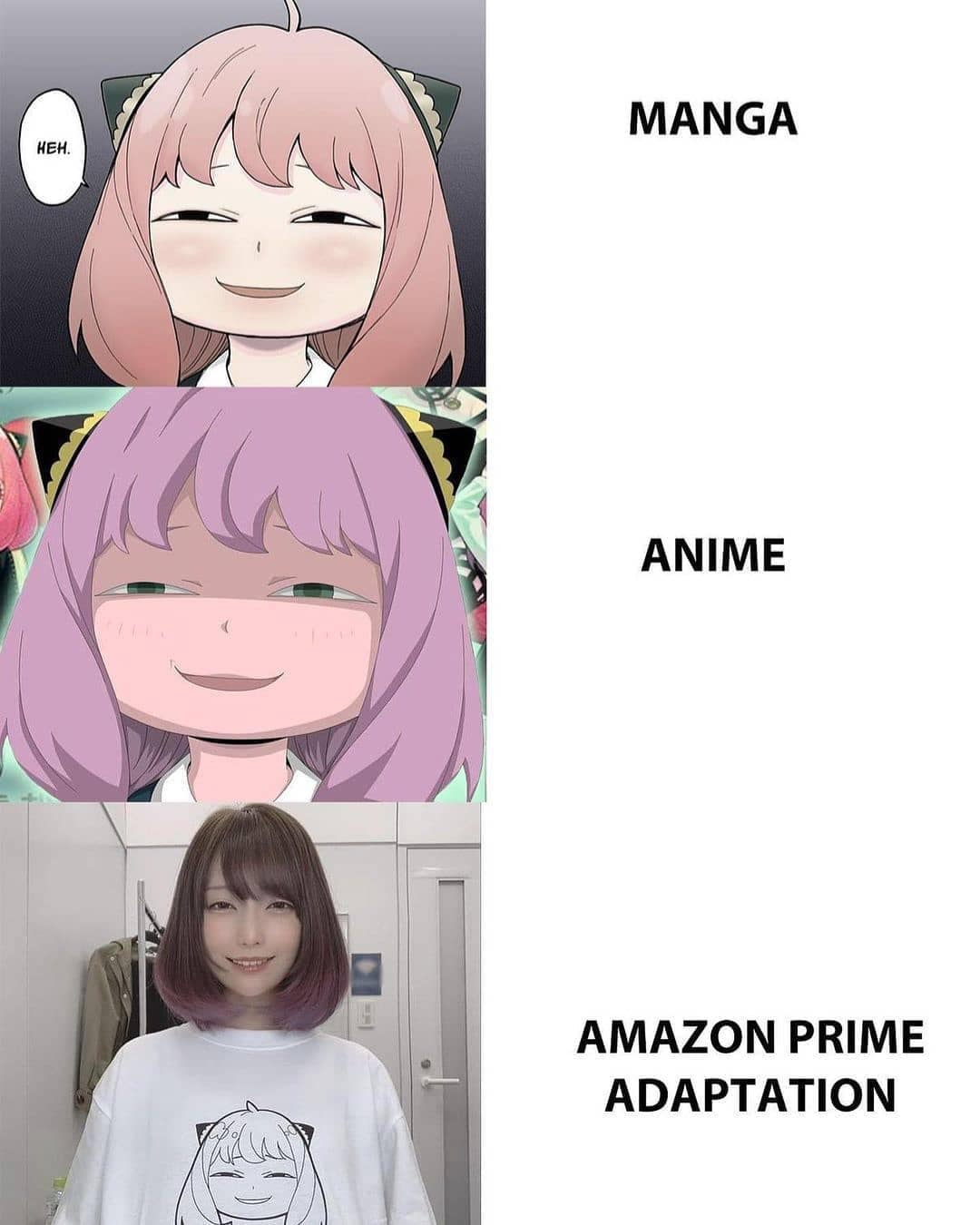 Looks so cute, doesn’t it?

In addition, female coser Saki Miyamoto also had an excellent transformation into the beautiful female assassin Yor and received many compliments from the online community. 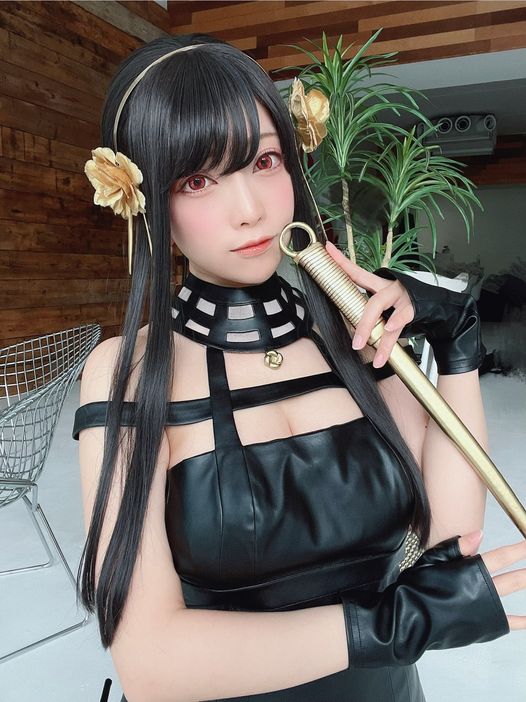 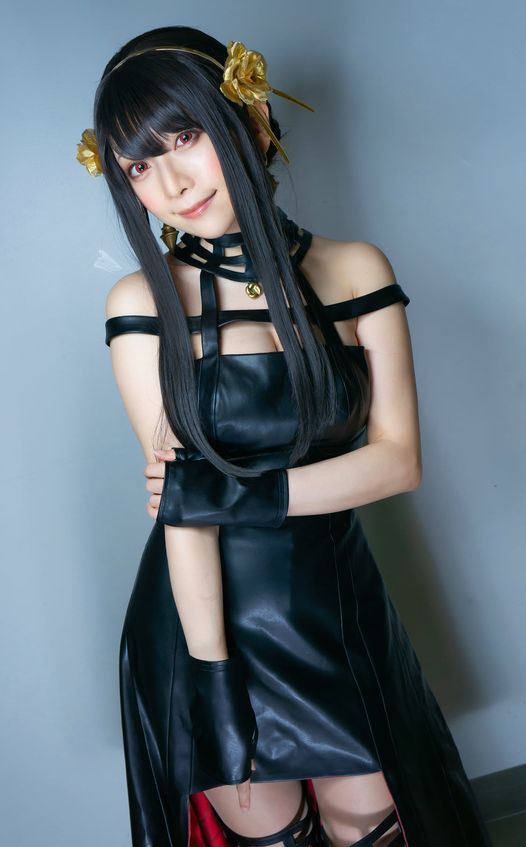 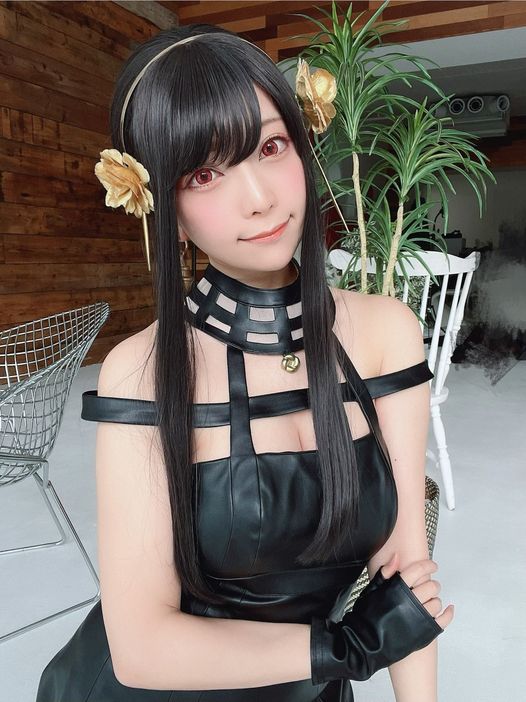 What do you think of this flesh-and-blood Yor?

Talking more about Saki Miyamoto, she was born in Chiba district, Japan, her profession is a famous female idol (Idol), whose main hobby is cosplay. As a female idol, Miyamoto herself owns an extremely sexy, plump figure, her modeling experience is also extremely rich. Miyamoto’s hobby and forte is cosplaying “big breasts” characters to show off his advantages.

Receiving a surprise gift from a stranger, the wife was shocked to discover her husband's shocking secret-Young friend 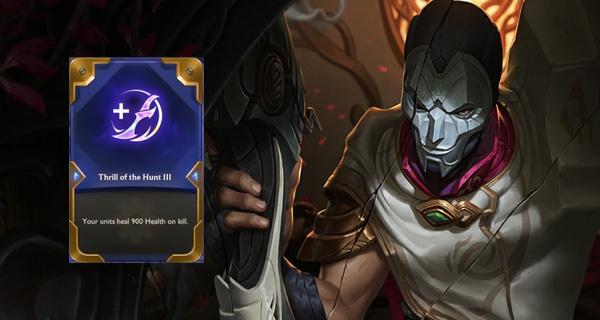 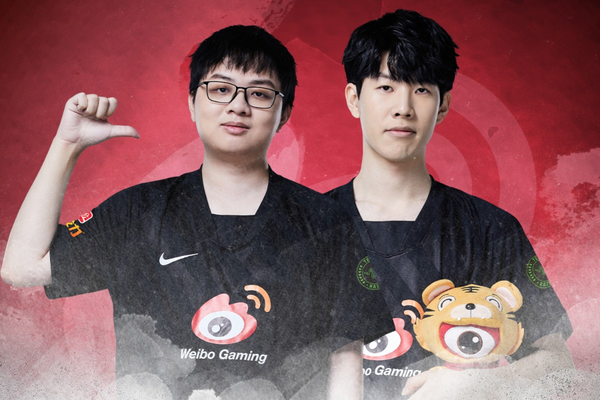 SofM and his teammates won an overwhelming victory against IG even though they still kept the “habit of giving up Dragon”, temporarily rising to 2nd place in the rankings. 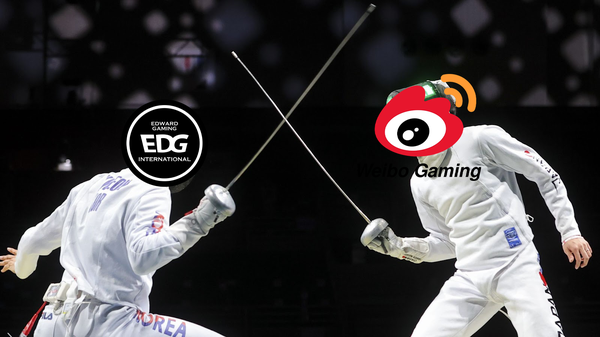 The battle of brains at the stage of banning and choosing 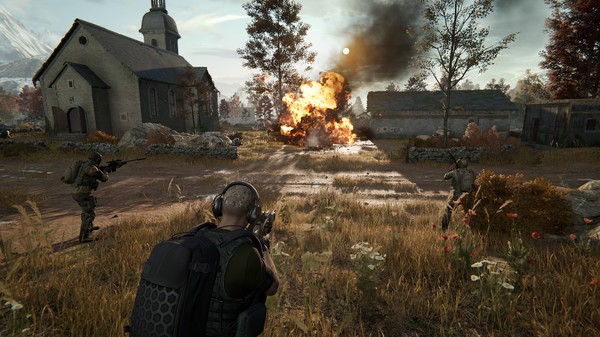