Robert Garrigus asked the PGA Tour host for permission to attend the group opening stage of the LIV Golf Invitational Series in London in June.

Garrigus is in New Orleans for the Zurich Classic on the PGA Tour and did not say more about the London event sponsored by LIV Golf. This business was founded by the legendary Greg Norman, CEO and development manager of the Super Golf League, an arena that is widely seen as a threat to the PGA Tour and its DP World Tour ally’s domination of the pinnacle of golf.

By law, the PGA Tour must give an official response to Garrigus on May 10, according to the filing deadline in the internal law – 30 days before the main round this golfer wants to attend.

Earlier this year, the PGA Tour conditionally licensed 30 members to attend Saudi International, sponsored by the Public Investment Fund (PIF) of Saudi Arabia. And this is a precedent for Garrigus to enter the Invitational Series in London, and the possibility of participating in the US stages is considered obscure because the PGA Tour has never been resolved for members to play the tournament not organized by them in North America.

Garrigus is 44 years old, on the PGA Tour since 2006. Four years later, he won his first championship, at the Miracle Network Classic 2010 and it was also the only title to date. In the 2020-2021 season, Garrigus was relegated to Second place on the Korn Ferry Tour and could not be promoted full-time. His total PGA Tour prize money is currently nearly 15 million USD, through 362 prizes.

Garrigus is the first case on the PGA Tour to ask for an out-of-network tournament in a sensitive context.

LIV Golf Invitational Series includes eight tournaments, of which four are in the US. Each prize consists of three rounds without elimination, bringing together 48 players evenly divided into 12 teams to compete for a total prize fund of 255 million USD. The fund per event is at $25 million, of which $20 million is for individual stroke play, and the rest is for the top three in team content. Particularly for the final prize – the grand final – spend 30 million USD for the top 3 individuals in the full schedule, 50 million USD for the team part.

Experts consider LIV Golf Invitational Series to be a “short version” of SGL. Initially, LIV Golf planned to open 18 tournaments for each SGL season, with the same format as the current Invitational Series. But in February, that idea “died prematurely” when a series of top stars committed to stick with the PGA Tour.

In the eyes of the international media, PIF is using spectacular sports tournaments, including golf (Saudi International) and F1 to cover up the bad reputation of human rights and gender equality in Saudi Arabia.

Saudi International appeared in 2019, three months after the murder of journalist Jamal Khashoggi, in which Crown Prince Mohammed bin Salman was blamed for the mastermind. Khashoggi, who came out against Bin Salman in the Washington Post, was killed inside the Saudi consulate in Istanbul, Turkey.

Before announcing the Invitational Series, LIV committed to invest 300 million USD in the Asian Tour. This budget covers 10 International Series prizes annually for 10 years. According to industry experts, this is an intermediate move for SGL to develop, starting from taking advantage of the existing number of golfers in the Asian arena.

In the 2022-2023 plan, the International Series has destinations including Thailand, the UK, Korea, Vietnam, the Middle East, China, Singapore and Hong Kong, respectively.

In the above program, the Asian Tour door to Vietnam is opening for the 36-hole complex in NovaWorld Phan Thiet and the 27-hole KN Golf Links Cam Ranh, both designed by Norman.

Will only sell tickets to watch SEA Games 31 football, other subjects are free 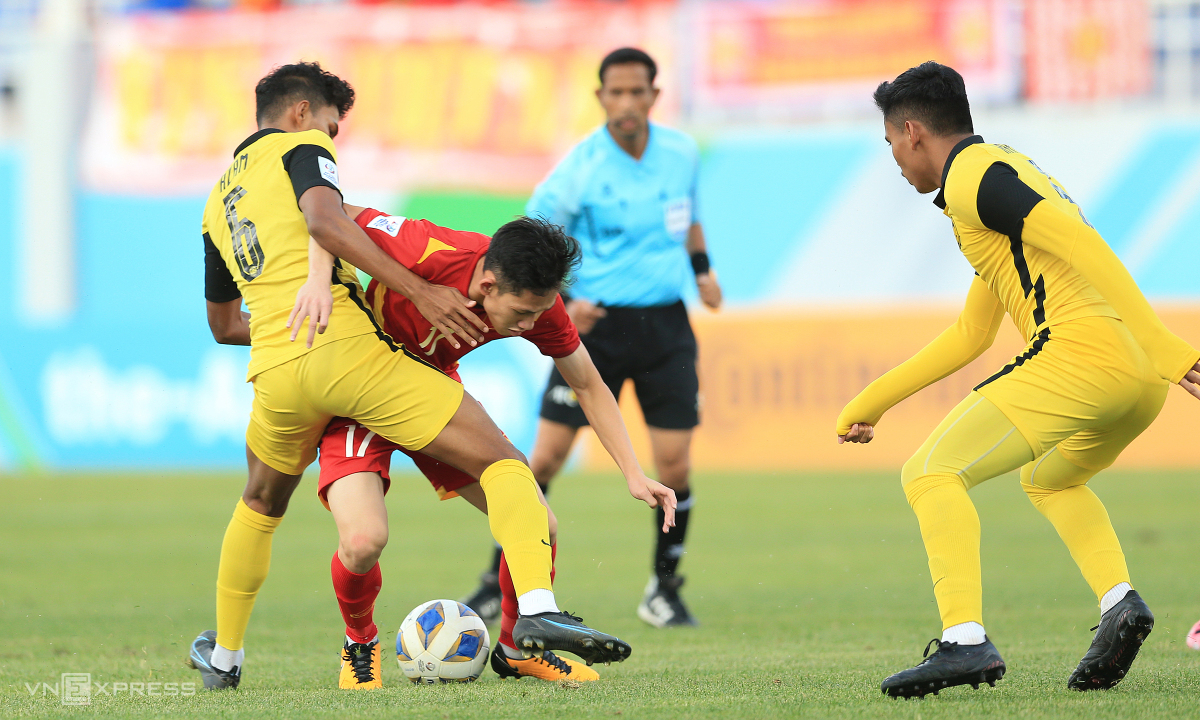 Malaysia was praised for not losing much to Vietnam 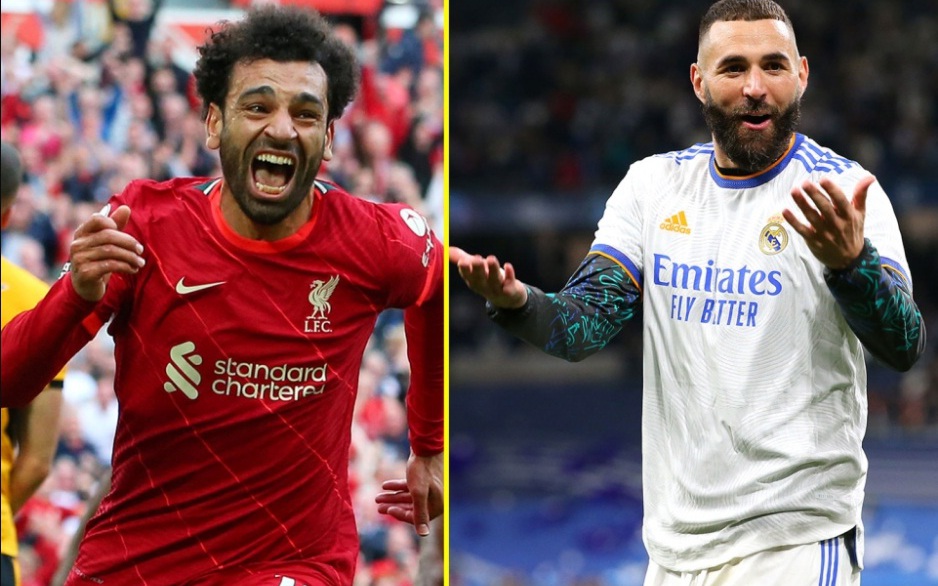 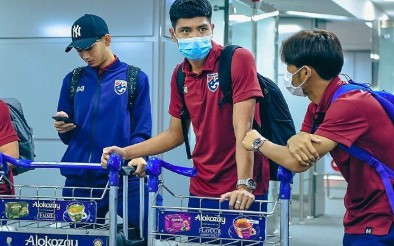 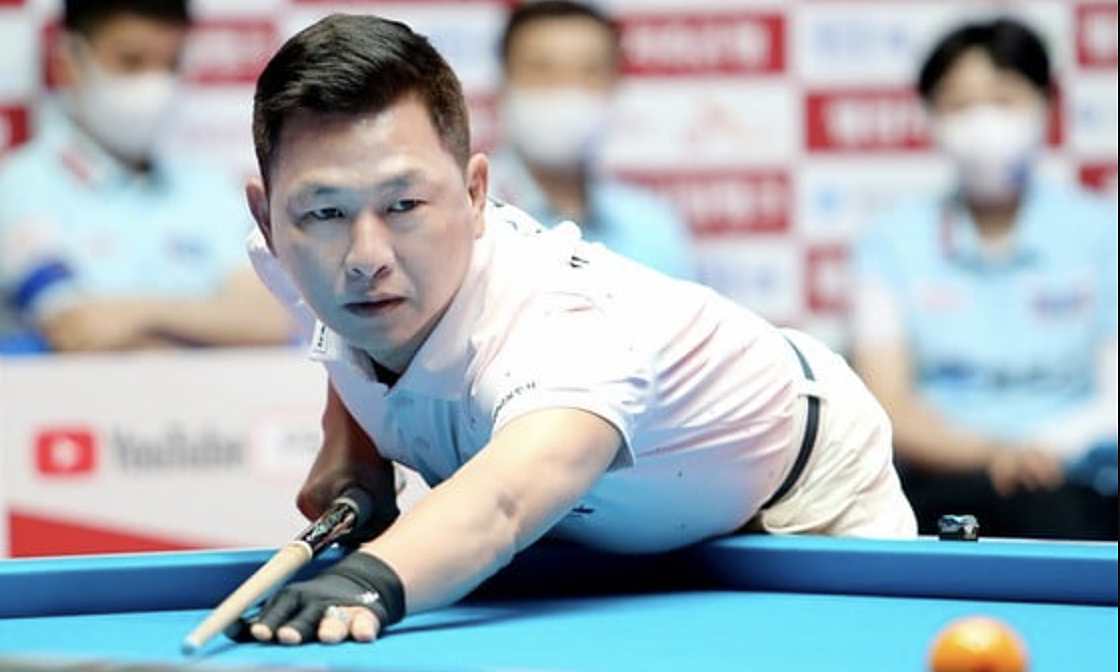