On April 19, according to the Hawaii Police Department, Ezra Miller allegedly got angry after being asked to leave a bar and throw a chair, hitting a 26-year-old woman, causing her to lacerate her forehead. The woman refused to be examined and treated at the hospital.

Police arrested Miller at 1:30 a.m. when the actor was on the roadway stopping at the intersection of Highway 130 and Kukula Street in Kea’au. Miller was released at 4:05 a.m. after consulting with the District Attorney’s Office, pending further investigation. The investigation into the incident is still ongoing.

Actor for the first time Flash was arrested on March 28. Miller messed up at a karaoke bar in Hawaii. He snatched the microphone from a singing woman and lunged at a man playing darts. After being arrested and charged with disorderly conduct and harassment, Miller posted $500 bail and was released from custody.

According to Hawaii Assistant Sheriff Kenneth Quiocho, Miller has been the cause of 10 police calls in Hilo since March 7.

The second arrest came less than a week after the movie Fantastic Beasts: The Secrets of Dumbledore released in the US. In it, Miller played a supporting role in the Harry Potter spin-off series. In addition to Miller’s arrest, actor Johnny Depp was fired from the series amid his own legal battle and ex-wife Amber Heard. In addition, Harry Potter author JK Rowling was also criticized for the anti-transgender comments she made on social media.

Miller’s career is at stake after a series of scandals. Warner Bros. Board of Directors. and DC held an emergency meeting to consider the actor’s case. In the end, they came to an agreement to suspend all current and upcoming film projects with Miller’s participation. Movie Flash in which he is expected to play the lead role will premiere in mid-2023.

The truth after that was unbelievable 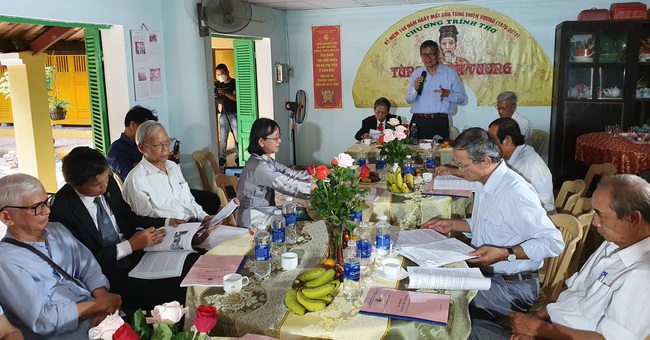 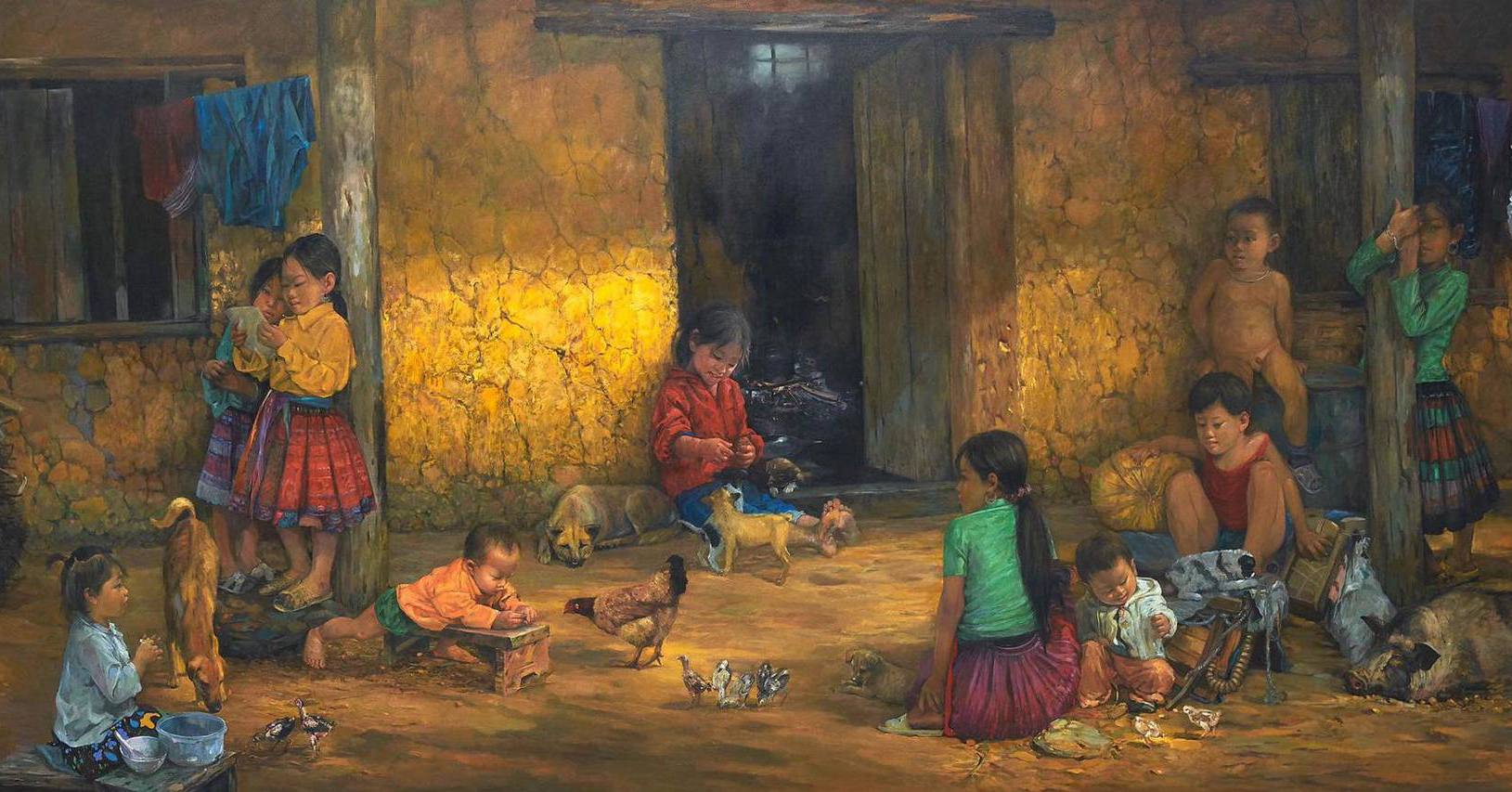 “To play painting, it is very necessary to learn”