Recently, Marvel Studios has revealed the first teaser for Thor: Love and Thunder, the second movie in 2022 of the MCU, and also the 4th solo project of the thunder god Marvel. The teaser shows that this will most likely be the last time fans get to accompany Thor on the big screen, before he “retires” like Captain America and hands over the superhero responsibility to another character. .

Besides, even though it’s only over 1.5 minutes long, the teaser of Thor: Love and Thunder also brings a lot of interesting details, revealing a little bit about what will happen in the blockbuster. this.

The teaser begins with the image of Thor in 3 stages: Child – teenager – adult (and wearing the original costume of the comic version). However, this detail can completely contain much deeper meaning, instead of just helping us to look back on the life of the thunder god.

In the original, Thor spent most of his life fighting Gorr the God Butcher (the main antagonist in Love and Thunder). In the final battle, 3 versions of Thor – teenager – young man – old man teamed up to defeat this evil. With the idea of ​​the multiverse growing stronger in the MCU, it’s possible that Marvel Studios will recreate that battle on the big screen in its blockbuster.

After what happened, with so much loss caused by Thanos, Thor finally started to feel tired and wanted to end his superhero career. The teaser shows that the thunder god now just wants to find a peaceful place for himself, instead of constantly rushing into risky battles like before. He even said to himself: “The days of superheroes are overwhich suggests that Thor in Love and Thunder may not be a member of the Avengers anymore.

Thor regains the shape of thousands of people after being “drunk” in tatters in Avengers: Endgame

Since Love and Thunder is set right after Endgame, we’ll still get to see fat Thor one last time, before he regains his spirit and dives into training to become as muscular as before. Based on the teaser above, it is possible that the first segment of the film will focus on this character’s journey of hard work when traveling with the Guardians of the Galaxy, before separating from the group to find his own peaceful place. If you pay close attention, you will see that Thor is wearing a hat “The Strongest Avenger” (the strongest member of the Avengers) to cheer himself up, and is also an easter egg related to the movie Ragnarok.

Thor becomes a member of Guardians of the Galaxy

Before “retirement”, it’s hard to imagine Thor sitting still while traveling in space with the Guardians of the Galaxy. After defeating Thanos and leaving Earth, it is likely that Thor will join them on some justice mission in the universe. The teaser shows a lot of scenes where he accompanies the Guardians team, sometimes even refusing to listen to Star-Lord’s orders when going to battle.

Based on the surrounding context – a planet full of trash, dust and nothing but ruins, it can be seen that Thor and Korg will return to Sakaar, where they knew each other in Ragnarok. Chances are the thunder god is here to help restore the place, or gather information from the Grandmaster.

Thor’s 2 goats, Toothgnasher and Toothgrinder, were introduced in the comics in 1976 as a sled animal for the thunder god. It looks like Love and Thunder will bring these goats to the big screen. In one scene, they can be seen pulling the ship carrying Valkyrie and Korg away from New Asgard. In addition, Toothgnasher and Toothgrinder are also summoned beasts with formidable power and will be a great assistant for Thor, if he uses them properly.

In the original, Olympus is one of the Holy Kingdoms (God Realms) existing in another dimension, connected to Earth through Mount Olympus. This is the residence of the Greek gods – who will officially make their MCU debut through Love and Thunder.

It would be a big omission if Marvel Studios exploited the Greek gods and forgot about Zeus. The new Love and Thunder teaser reveals the character’s official look (though it doesn’t reveal Russell Crowe’s face), and also features his famous “treasure”: Lightning Power – can now be held as a real weapon.

Falligar, one of the first victims of the god-slayer Gorr the God Butcher

The main antagonist Gorr the God Butcher, played by Christian Bale, does not appear in the Love and Thunder teaser, but the audience can still somewhat feel the terrible crimes he committed. One of the first victims was Falligar the Behemoth, a giant creature that fell in a frozen land as the image above shows.

Falligar is a powerful god Patron, winner of the Tournament of Immortals, and a close friend of Thor. The details of Falligar’s death were inspired by Jason Aaron’s Thor: God of Thunder #3 chapter, thereby helping Thor realize how dangerous and powerful the person he is facing is.

When it first appeared in Endgame, New Asgard was still a small town and somewhat poor. However, in Love and Thunder, this place has become a famous tourist destination on Earth, with many boats passing by. This detail shows that it is possible that Thor accompanied the Guardians of the Galaxy for a relatively long time, before “retiring”, but then had to seek Valkyrie’s help to defeat Gorr.

Thor hands over control of New Asgard to Valkyrie at the end of Endgame. And in the new Love and Thunder teaser, it can be seen that she is doing a great job, even regularly meeting with the great leaders on Earth. However, with warrior blood, perhaps Valkyrie is not too salty for this job. That’s probably why she was ready to assist in fighting Gorr the God Butcher as soon as Thor asked her to.

It is possible that the thunder god came to this holy kingdom to ask for help from Zeus, or to warn him of the threat that Gorr the God Butcher posed.

Most members of the Guardians of the Galaxy team have received new skins, but the most notable of which is probably Mantis. She now possesses a strange device mounted on her forehead, between two antennas and most likely to increase her strength. It is unclear whether this “upgrade” of Mantis has any role in Love and Thunder, or is this a “tease” detail for Guardians of the Galaxy Vol. 3, scheduled to launch in 2023?

Although the title is a bit cheesy, but Thor: Love and Thunder will still be a movie that makes the audience “laugh out of their mouth”.

And the interactions between Thor and Star-Lord are the clearest proof of this.

The final seconds of the teaser for Thor: Love and Thunder show that the hammer Mjolnir will officially return after being destroyed by Hela in Ragnarok. Since Thor has switched to using the ax Stormbreaker in Avengers: Infinity War and Avengers: Endgame, it is likely that Mjolnir will be resurrected by another character right in the upcoming solo movie of the thunder god.

Because of behind-the-scenes troubles, Natalie Portman decided to leave the MCU, forcing Marvel Studios to “put away” the character of Jane Foster in many of Thor’s projects. However, director Taika Waititi convinced the actress to return, even deciding to turn her character into Mighty Thor in the upcoming film. 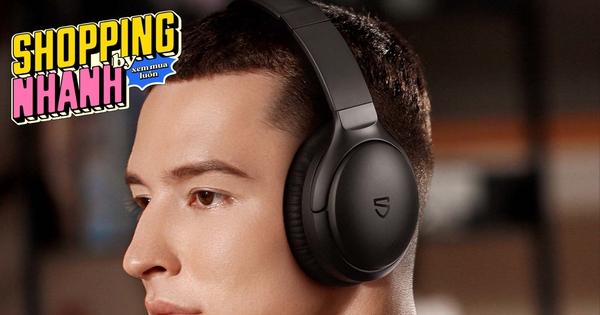 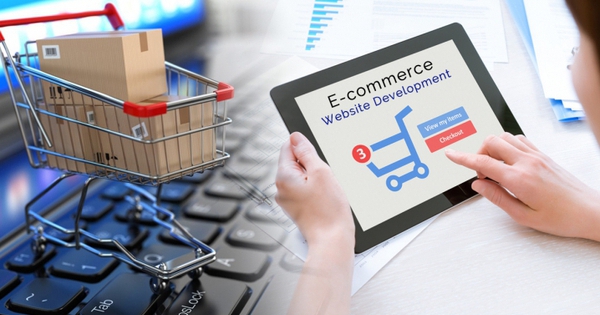 Grab cooperates with the Ministry of Agriculture and the Vietnam Cooperative Alliance to train 40% of cooperatives online by 2025. 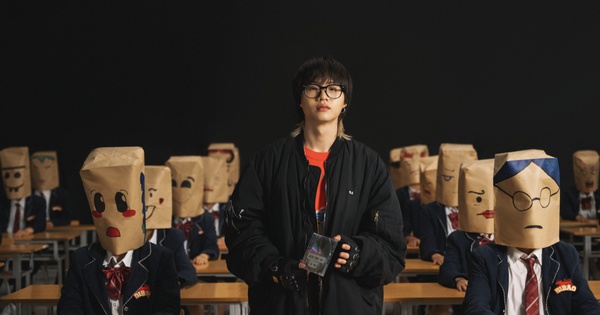 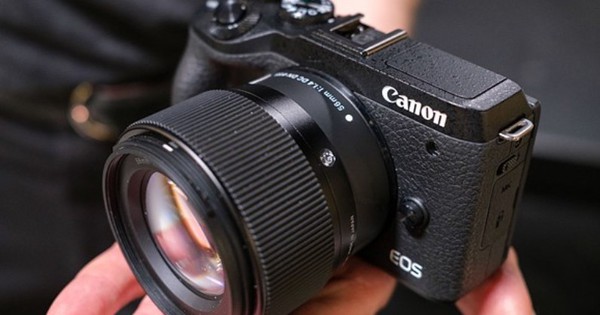 Should Canon give up on the EOS M line of cameras and the EF-M lens system?