VinFast’s ambition to go global is clear. With two main SUV models, VinFast VF8 and VF9, the Vietnamese automaker wants to conquer markets that are considered difficult and have the world’s leading high standards, including the US market.

In order to serve its operations in the US, VinFast recently announced that it will build an electric vehicle factory with an investment of about 2 billion USD in North Carolina, USA. VinFast said that the company will begin construction immediately after obtaining a construction permit, expected to start operations in July 2024 with a capacity of phase 1 reaching 150,000 vehicles per year. 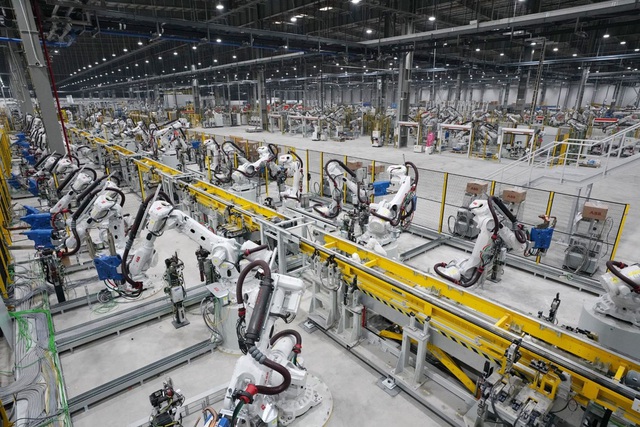 Around this activity, many people are surprised at VinFast’s drastic steps, but there are also some questions about investing in more factories in the US when the factory in Hai Phong has a maximum capacity of up to 500,000 vehicles per year.

In fact, even in the announcement of VinFast, it also stated the reason for building a factory in the US. Le Thi Thu Thuy, General Director of VinFast Global said: “The production facility right in the market will help VinFast to proactively supply, stabilize prices and shorten product delivery time, helping VinFast’s electric vehicles to take control of the market. VinFast becomes more accessible to customers, contributing to the realization of local environmental improvement goals.”

Shortening the time and reducing the cost of cars is probably the common goal of the plan to build a car factory in the US, at least between VinFast and Hyundai. Specifically, the President and CEO of the Hyundai Alabama Factory (USA) recently said: “Hyundai is taking the first steps in producing electric vehicles in the state of Alabama, USA.” 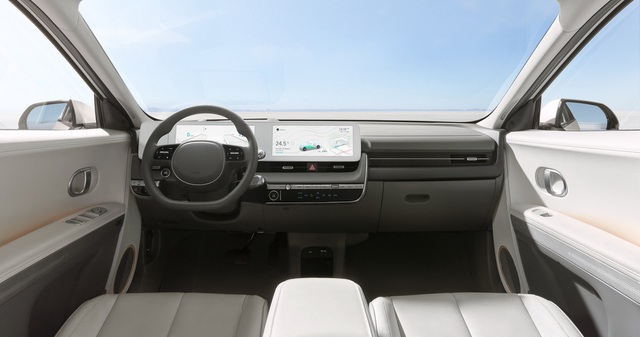 Hyundai Ioniq 5 is about to be introduced in Vietnam.

However, wanting to reduce supply time and lower prices is probably always the top goal of any manufacturer, but for electric vehicles in the US, perhaps manufacturers have another reason.

A survey by the American Automotive Association (AAA, roughly translated: American Automobile Association) shows that 1 in 5 respondents in the US will buy an additional electric car for the family. This ratio is actually higher than the previous year’s survey, only 1/20.

In addition to the desire to protect the environment, AAA said that American users choose electric vehicles more thanks to two factors, which are low long-term costs and equipped with many technologies.

6 characters with ingenious camouflage or stealth

Investing together with acquaintances, both losing money and losing love 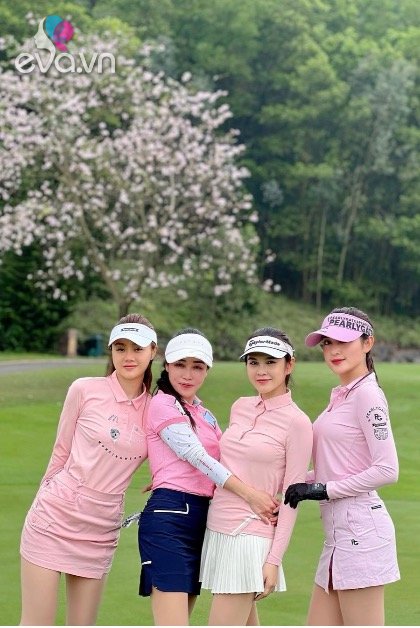 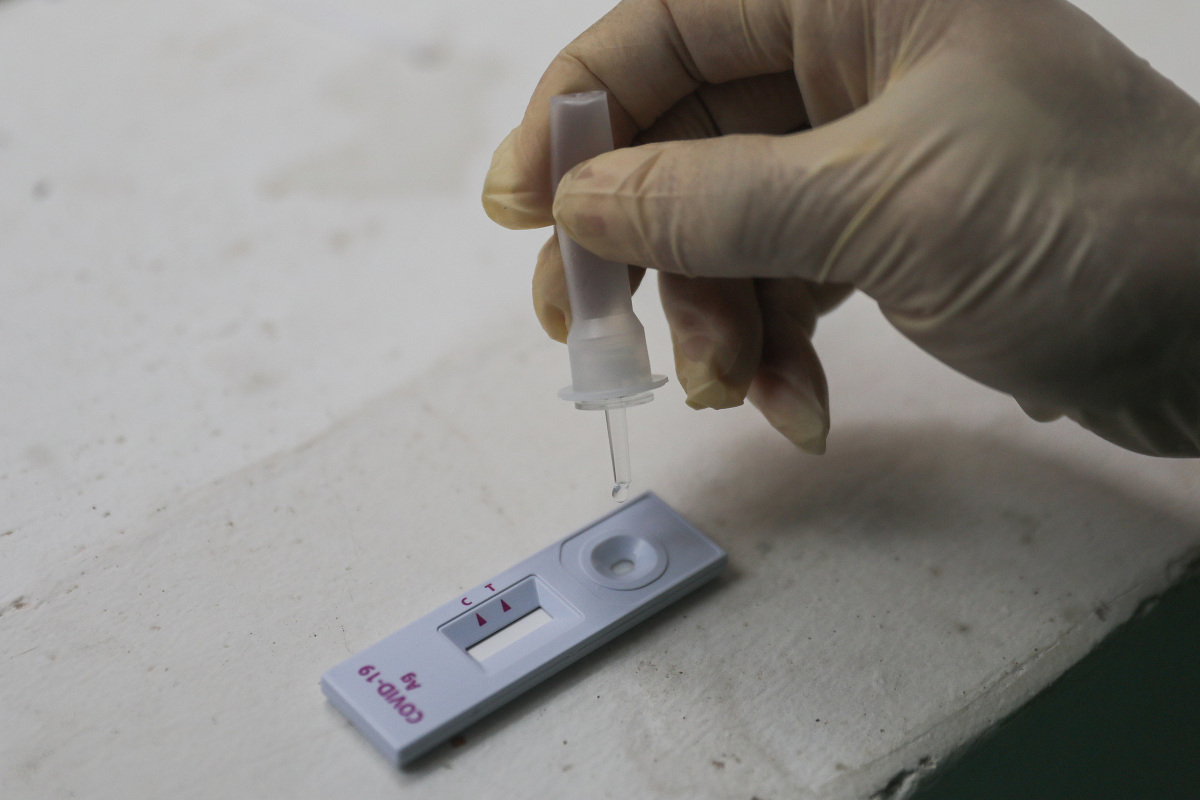 US warns US of ‘toxic’ Covid-19 test kit solution 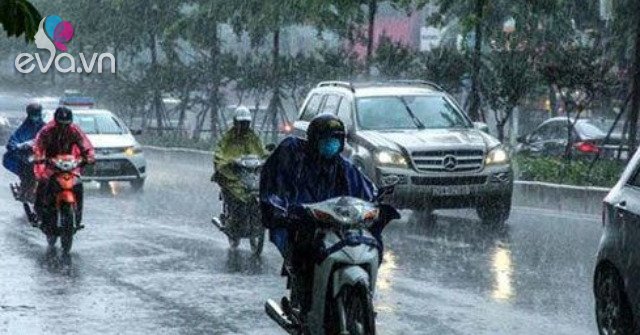 Heavy thunderstorms in the North continue for a few more days, the Central region is hot 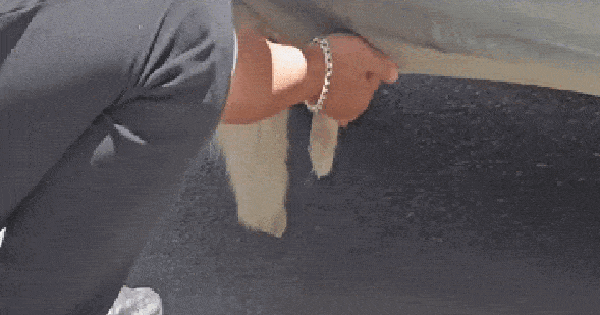