Domestic violence has always been a burning issue in society, leading to the breakup and rift of many families. Recently, on social networks, they constantly shared a video recording the scene where the wife was constantly being abused by her husband in the night, making many people angry.

Specifically, according to what the family security camera recorded, a family can be seen resting in the house. Besides the couple, there are 2 children lying around and the smallest baby lying in a hammock.

The husband’s brute force was caught on camera

For unknown reasons, while the wife was using the phone, the husband suddenly hit him hard in the face and cursed with many vulgar words. At first, the wife did not object, but just lay still holding her head.

After repeatedly enduring strong blows to the head, this woman resisted by kicking her husband further away with her feet. But this not only could not stop the man’s brute force, but also made this man even more angry and beat the woman more brutally.

Not only stopping at using his hand to hit his face, the husband also kicked his head with his foot, causing his wife to hit her head directly on the frame of a hammock placed nearby. The loud noises and screams of the wife startled the children awake. This scene made the children panic. A man then appeared but did not stop the husband’s actions. 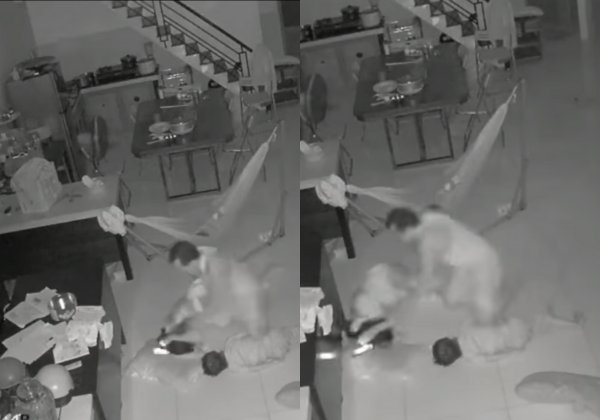 The wife then helplessly appealed to her daughter for help by calling the police. After the husband calmed down a bit, he loudly chased his wife away. But because the wife continued to argue, the man became even more angry and used a long tree nearby to repeatedly beat him.

The cries of the children mixed with the beatings and curses from the father and the mother’s screams made viewers feel heartbroken at the chaotic scene of a family.

The video immediately after being shared has made many people angry and sad. Some people think that there must be a reason from the wife to make a man become so violent. There are also people who think that, regardless of the reason, being violent is also a wrong act.

“Every tree, every flower, every house, every scene. I don’t know what the reason is for a husband and wife to fight like that, but looking at the 3 children bewildered, scared and crying, they feel guilty. There are more solutions than violence.”

“Who’s the reason comes from is not clear, but it’s definitely wrong to beat your wife. There’s no way to solve it.”

"Which shop do you buy jelly with jelly?"

Washing machines at the same time deeply discounted up to 50%, some models are only about 2 million 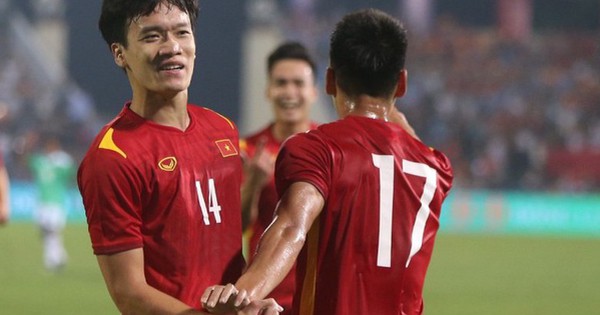 “Vietnam U23 is too strong, making U23 Indonesia bad start at SEA Games” 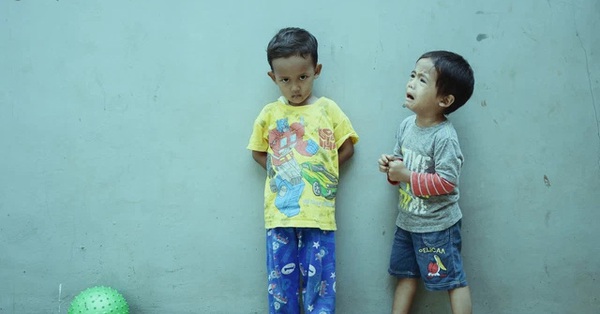 When your child cries, you immediately say “hold on” and you directly destroy their future 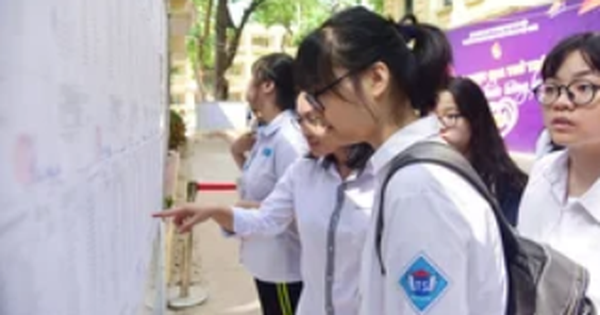 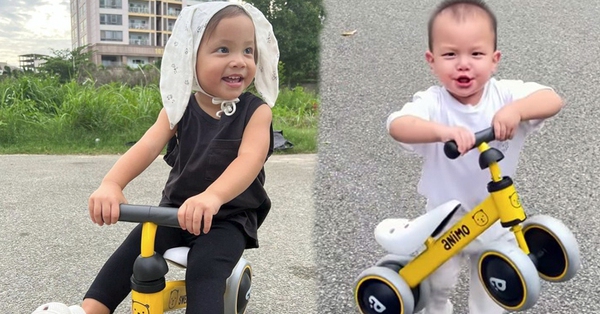