Recently, on social networks appeared a handwritten letter attributed to Hien Ho sent to fans after a shocking private life scandal. In the content of the letter, the female singer apologized for disappointing fans. On the days of the scandal, she questioned and blamed herself a lot. At the end of the letter, Hien Ho hopes fans will forgive and support her upcoming products. 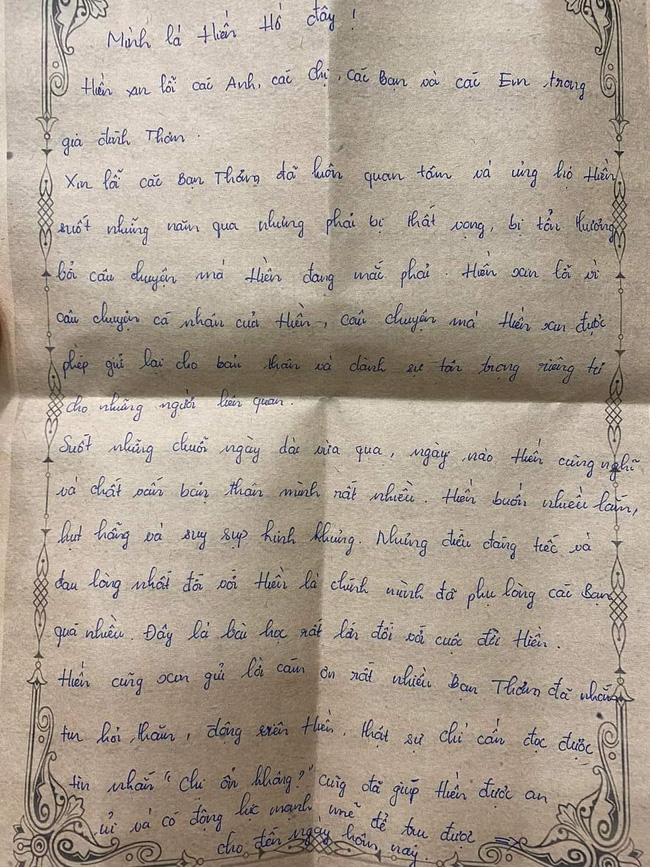 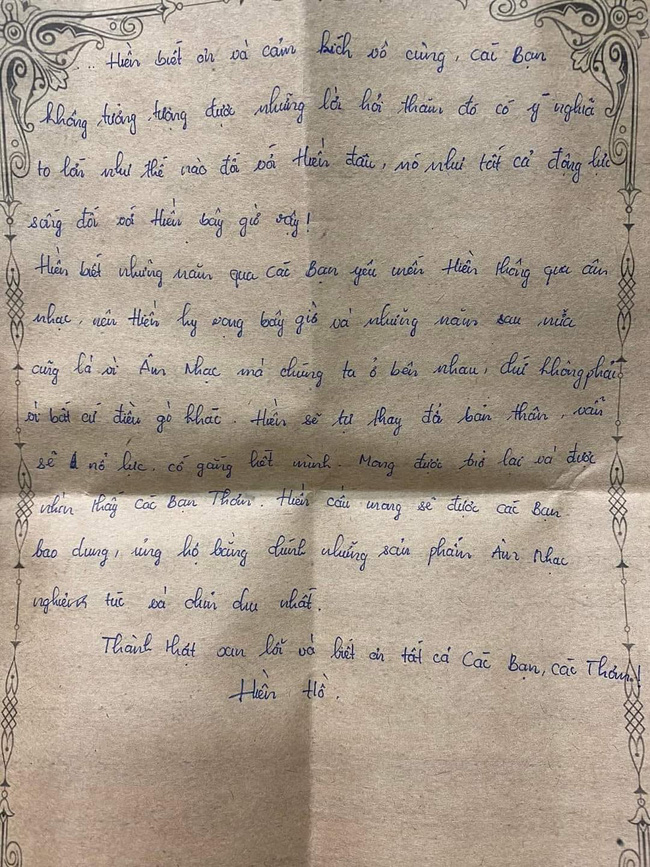 Previously, on the afternoon of April 19, Hien Ho also officially spoke to the media and the public after nearly a month of a private life scandal.

“The crux of the problem is my own mistake when I let myself fall into a scandalous relationship. Now I have to face and suffer. The information around, whether true or false, the explanation is not important now.

I apologize for myself and sincerely apologize to everyone who was affected by this, to the audience, who knew and loved Hien Ho. I look forward to everyone’s understanding and tolerance.”the singer said.

Clarifying information about 2 secondary schools in Hanoi forcing weak students to transfer schools, not being allowed to enter 10th grade 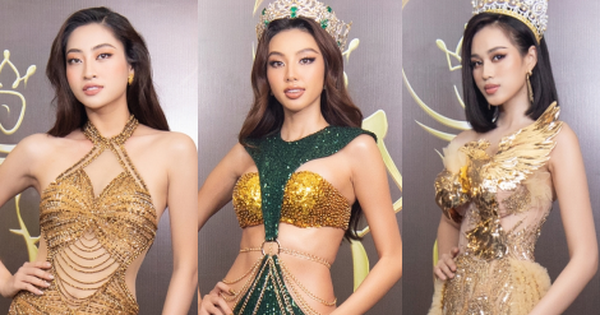 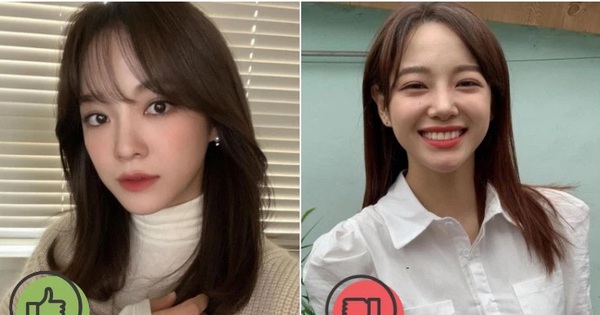 Having super pretty hair, but still being damaged by her bangs once in a while 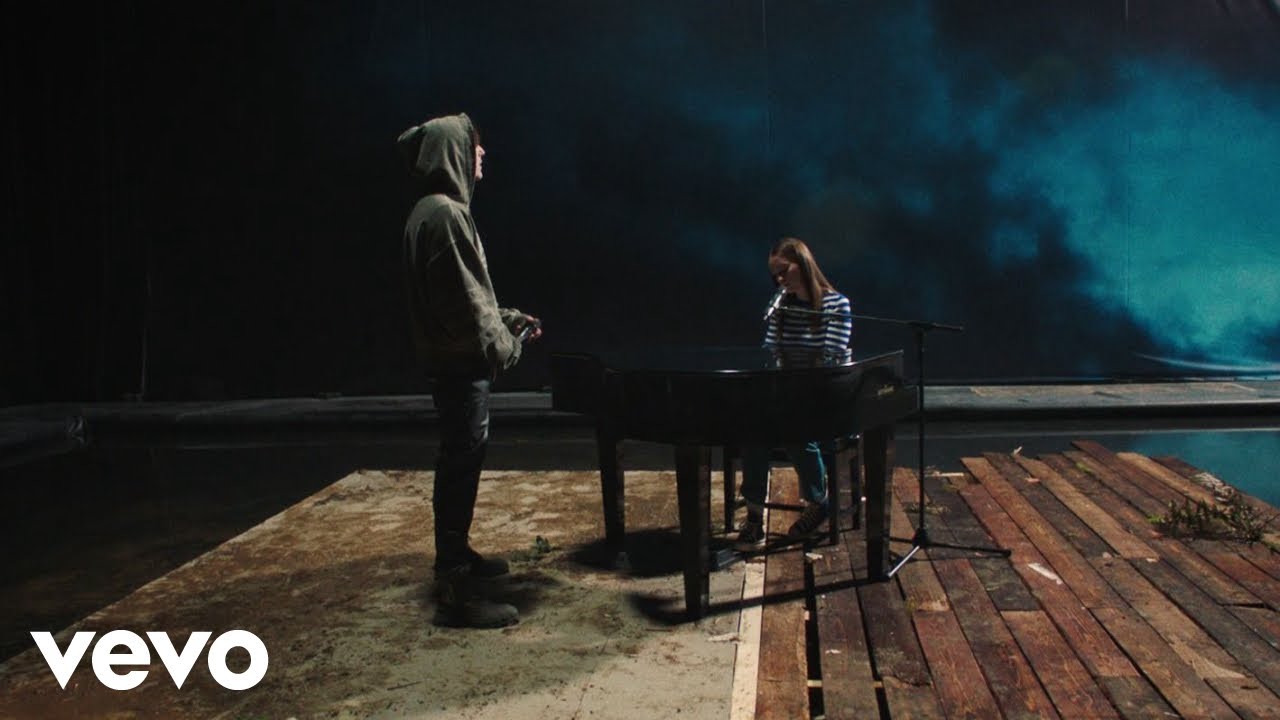 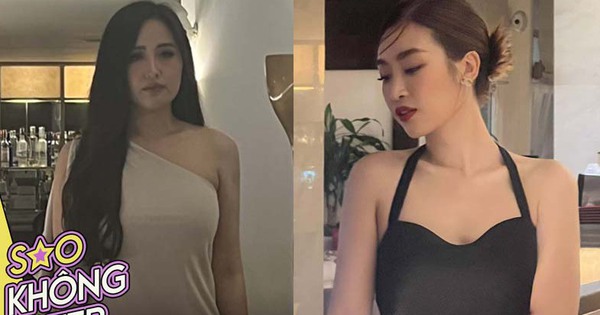 Looking closely at the real beauty of Miss Mai Phuong Thuy and Do My Linh in the picture taken by the “crosswalk team”, is it still “extreme” beautiful?