On the afternoon of April 20, professional units of the Quang Nam Provincial Police were still examining the body of a man floating on the Go Tre River to clarify the cause of death.

Through the initial autopsy, the body was male, wearing a blue t-shirt, black shorts and no identification. In addition to having his hands and feet tied, the victim was also gagged with a piece of string.

The victim was identified as Mr. Huynh Xoc (SN 1970, residing in Tam Thang commune). The area where the body was found is about 2km from the victim’s house.

Mr. Xuoc’s son said that he left home at noon yesterday (April 19). Although the family organized a search but could not find it, until this morning, they received the terrible news.

It is known that the river section where the body was discovered lies at the border between Tam Thang commune (Tam Ky city) and Tam An (Phu Ninh district). The area around is fields, empty of people.

As reported, around 8:15 a.m. on the same day, people discovered a body floating on the Go Tre river (Thach Tan village, Tam Thang commune, Tam Ky city) so they used a boat to approach, bring the body to the shore and report it. police. 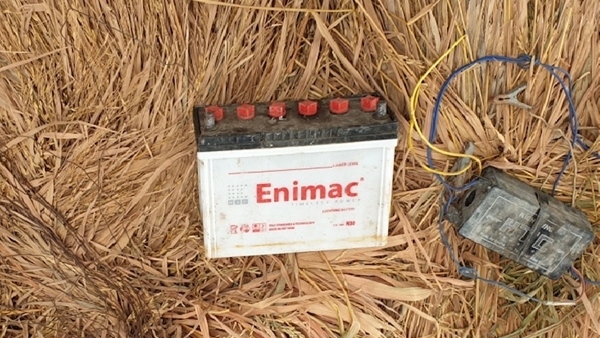 Unexpectedly setting up a mouse trap to kill a neighbor 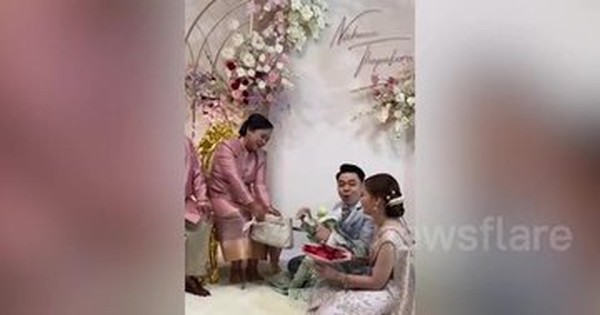 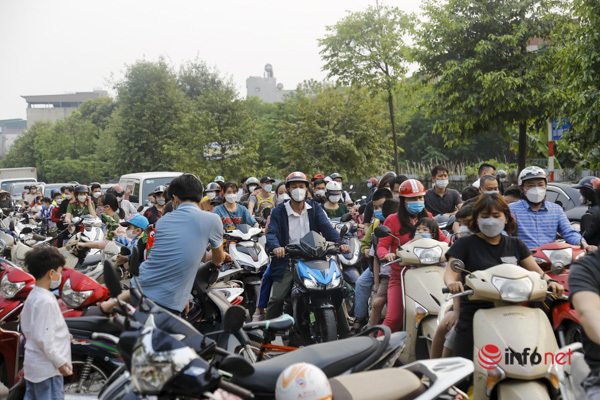 On the day students of grades 1-6 in Hanoi went to school, there was a terrible traffic jam, many parents did not wear helmets, grimacing and jostling for 30 minutes to “escape” at the school gate. 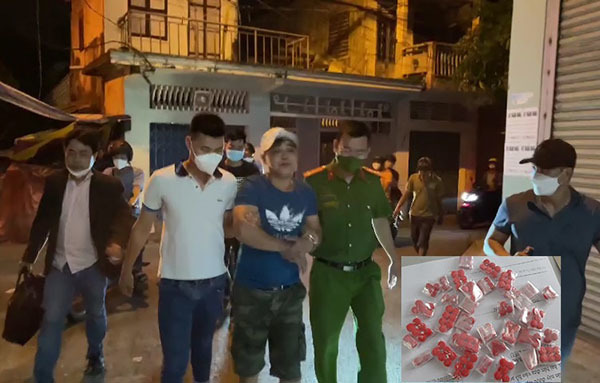