The time on the truck is in the direction from Phu My bridge to My Thuy roundabout. When the vehicle had just crossed the Phu My bridge about 300m, it suddenly collapsed in the “death” pit on the road. 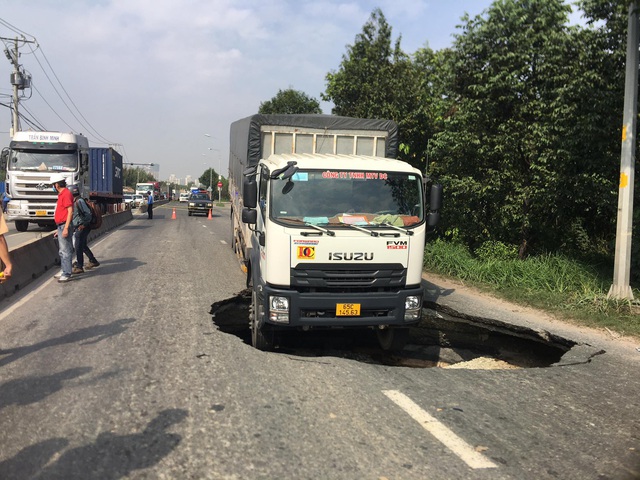 At the scene, the front end and 2 front wheels of the truck fell into the pit. Fortunately, there were no casualties, but the truck was stuck, causing serious traffic jams through the area.

According to observations, the “death” pit has a diameter of more than 3m, a depth of more than 1m. Around the large cleft palate, it can swallow the top of trucks and cars. 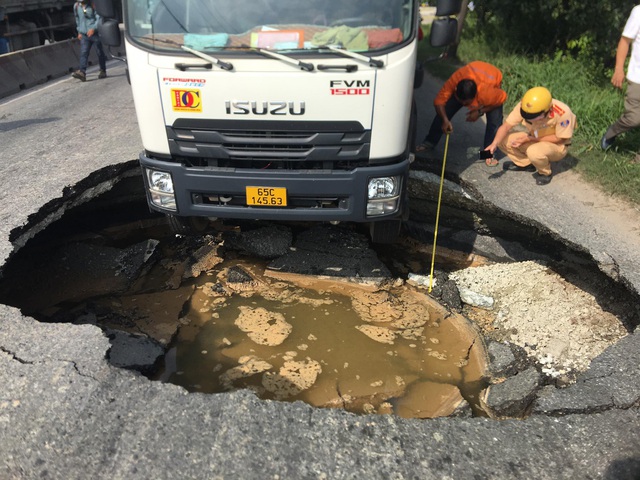 2 wheels of the truck fell into the hole

Regarding the incident, a representative of the HCM City Department of Transport said that through a quick report from the traffic response team in the Cat Lai port area, trucks traveling through the road area were drilling underground for the wastewater treatment system and were damaged. subsidence.

Currently, the units are working together to fix the problem.

Almost "flying color" because he accidentally clicked on the channel showing the "doing" scene, the male streamer had to post a warning to the audience 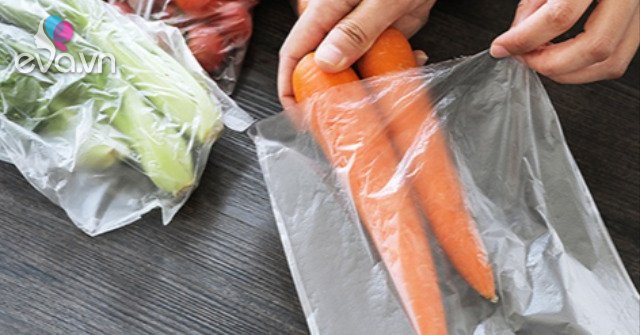 6 types of vegetables should not be bought at the market, even the seller would not dare to bring home to cook 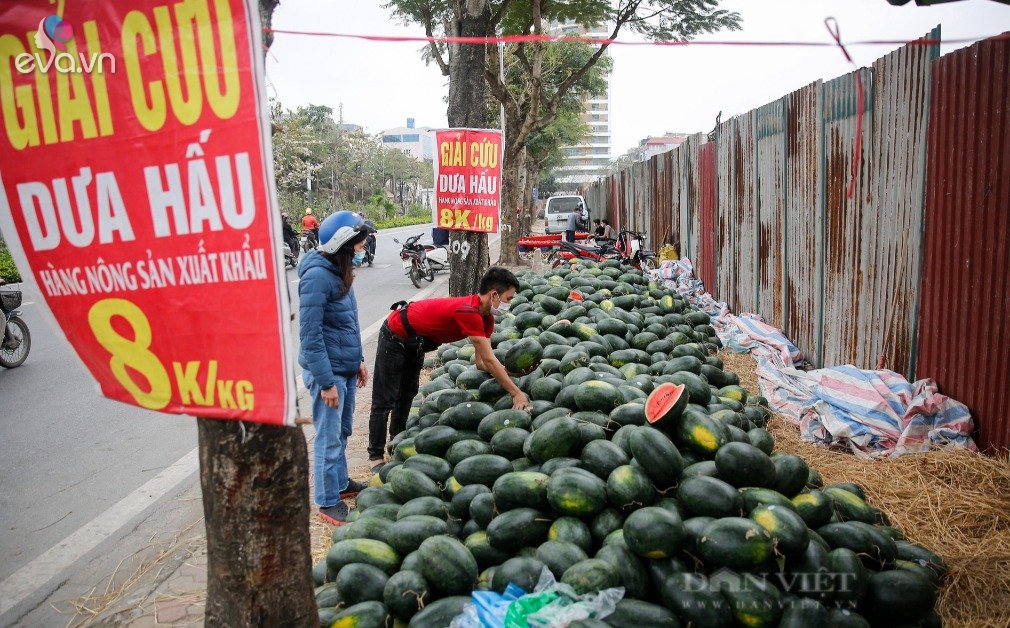 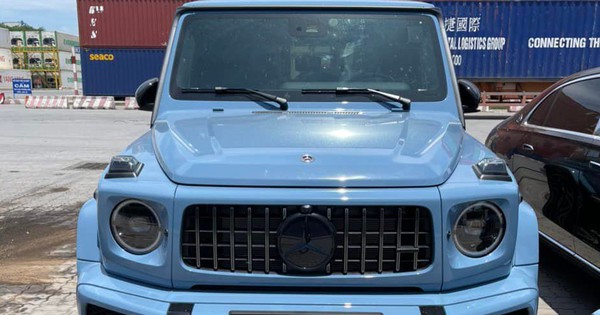 Poor households are given super cars 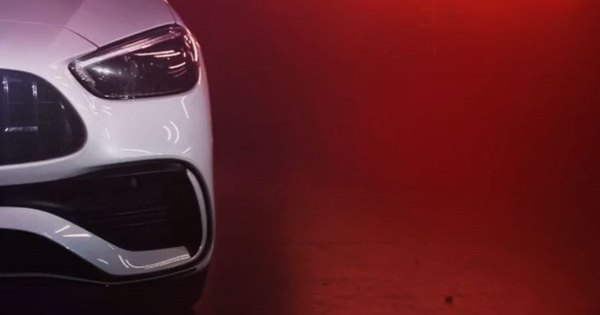 Mercedes-Benz C-Class 2022 has just been launched in Vietnam, but the high-performance version of C53 has been revealed, has it become a delicacy for sports car lovers?