RT reports that the founder of the WikiLeaks website is facing espionage charges in the US and could face life in prison. Mr. Assange can appeal the April 20 ruling.

An earlier ruling denied Assange’s extradition to the US – brought by Washington authorities – citing his poor mental health and harsh conditions in high-security US prisons.

UK Home Secretary Priti Patel needs to approve the extradition order before it can be implemented. The editor-in-chief of the WikiLeaks website Kristinn Hrafnsson said that the British court had issued a “death sentence” against Mr.

Mr. Assange is facing a 175-year prison sentence on espionage charges in the US indictment. 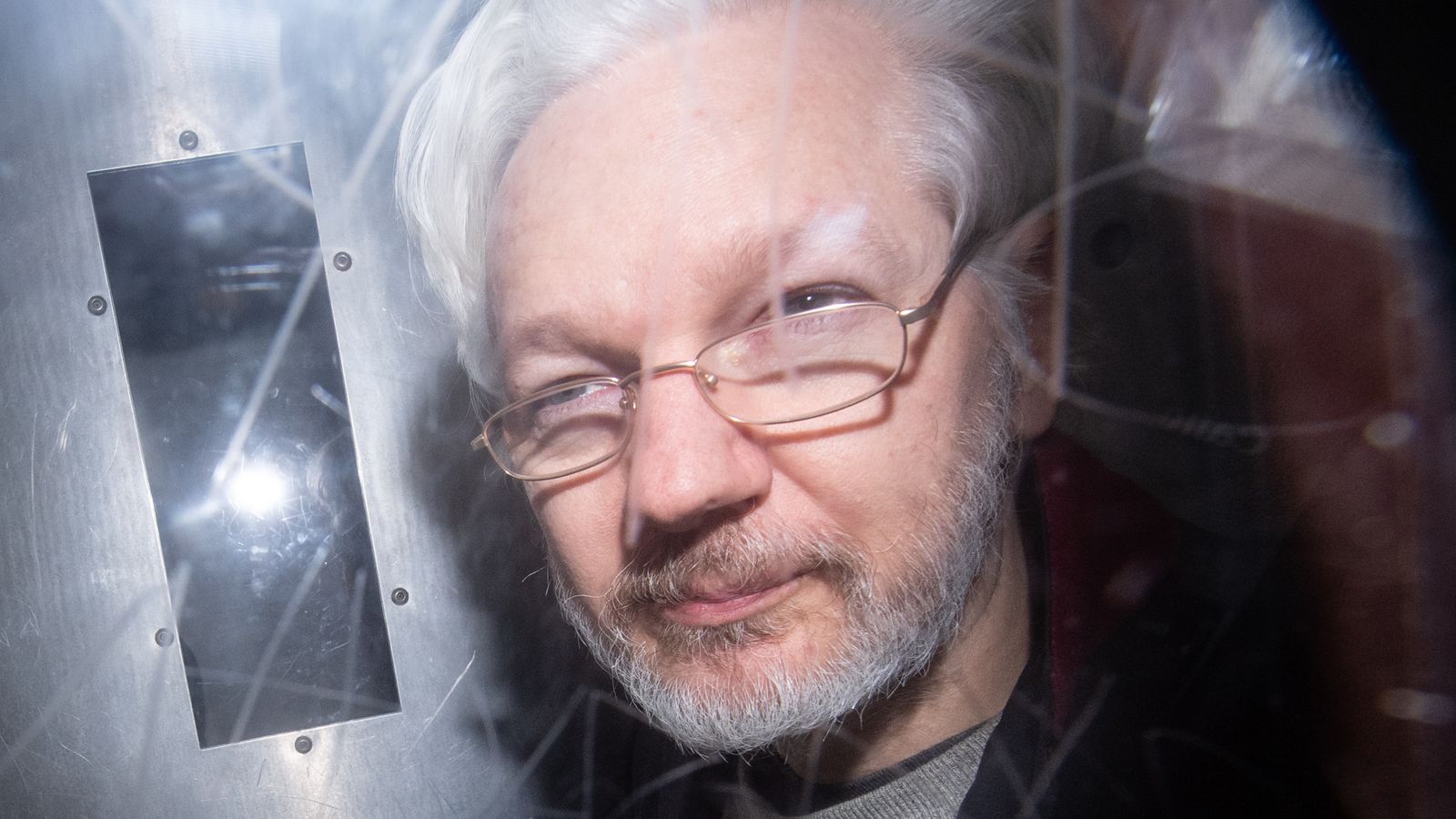 The legal team defending Mr Assange said they would seek an opportunity to appeal the court order. The lawyers say they can appeal to the Supreme Court even if Minister Patel allows extradition.

Mr. Assange is known for releasing leaked classified documents and exposing the dark secrets of many governments. He has been detained by British authorities since April 2019 at the high-security Belmarsh prison – which is dubbed the “British Guantanamo” because it houses the most dangerous criminals in the country.

Before that, Mr. Assange resided in the Ecuadorian Embassy in London for seven years until the new government in Quito revoked his asylum. During that time, the US asked Britain to extradite Mr. Assange.

On March 23 of this year, Mr. Assange married Stella Moris. The ceremony was conducted inside the prison and only a small group of people were allowed to attend.

Which Vietnamese club once made Jeonbuk Hyundai receive a bitter defeat? 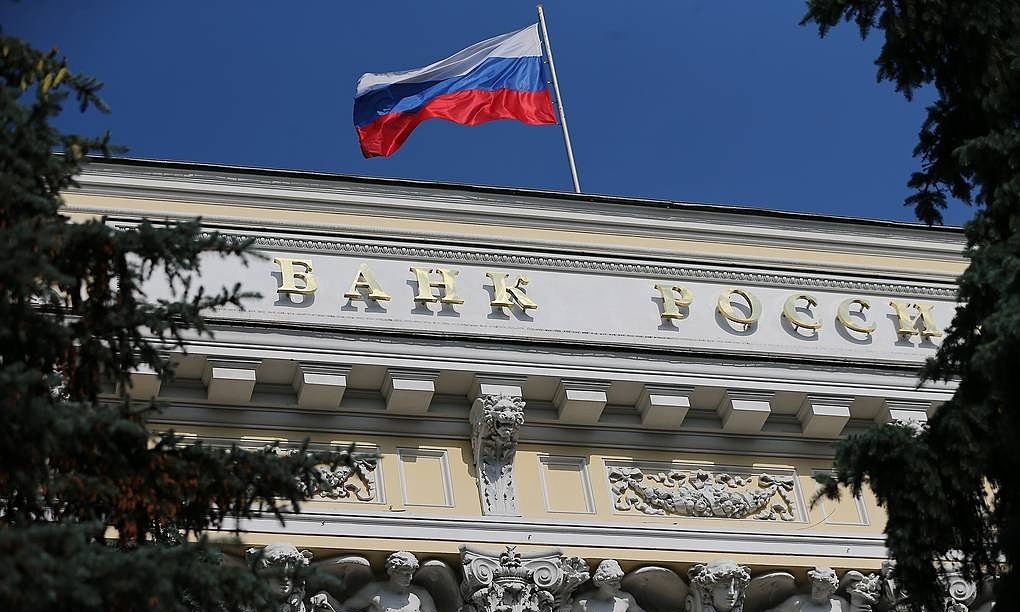 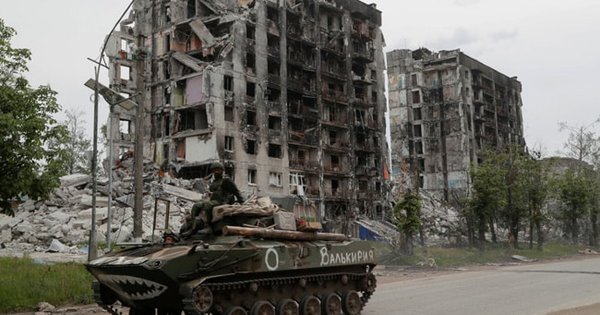 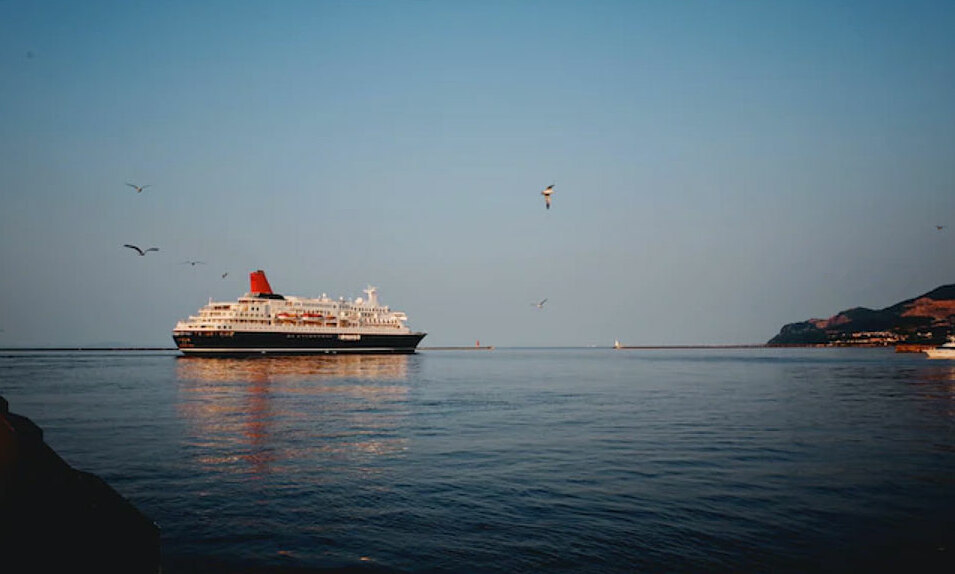 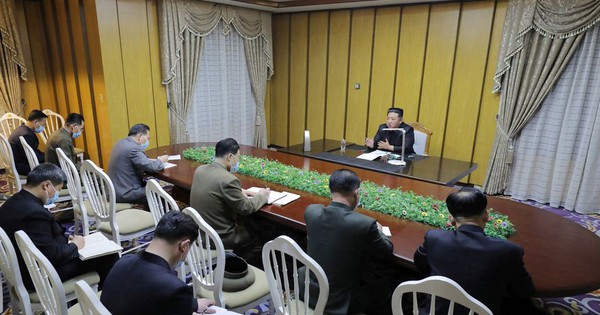 US sends more troops to Europe