In Tang Dynasty period dramas, we often see concubines with red dots on both cheeks, near the corners of their mouths. People call this type of makeup called “pressure face”. In addition to making women more beautiful, actually a mysterious signal between emperors and concubines, had a great effect in the bedroom. 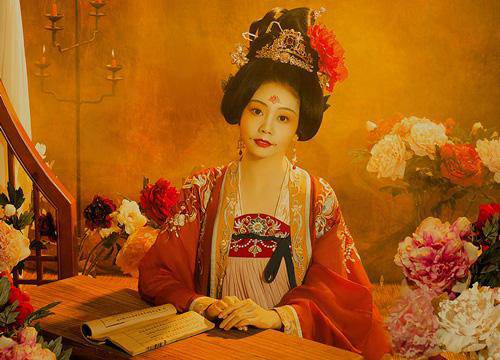 The two round dots at the corner of the mouth are the popular makeup style of women of the Tang Dynasty. Illustration.

More specifically, these dots will be decorated with a variety of flowers and decorations around, often called “flower pressure”.

In fact, this makeup is mimicking, simulating dimples. The ancients believed that dimples on a woman’s face would make her facial expression more lively, lively and lovely. Therefore, adding two red dots to imitate dimples will help charming and charming women move people. 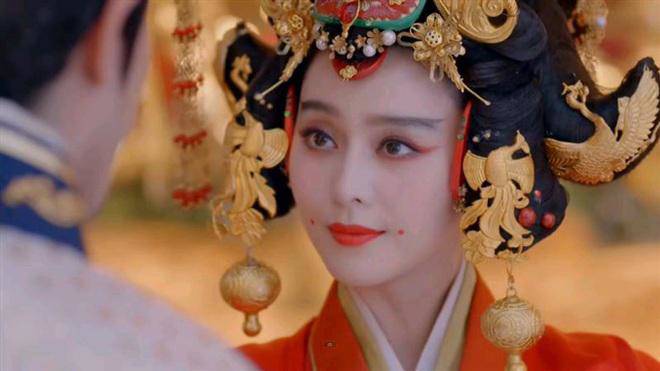 The makeup steps of women in the Tang Dynasty were very sophisticated.

However, this type of makeup at that time also had another special function, which was the “signaling” between the emperor and his concubine. According to the regulations of the palace, concubines during menstruation are not allowed to serve the king because it can affect the destiny of the country, if any concubine intentionally violates it, it will be guilty of beheading. Therefore, when the concubine comes to menstruating, she will skillfully use makeup with 2 red dots on the corner of her mouth.

The female official in charge of this matter, when she sees a dot on the concubine’s face, will not include that concubine’s name in the list of the day’s wives. Thanks to that, even without opening her mouth, the concubine could also announce that she could not serve the emperor’s bedroom matters, discreetly, without offending, and disrespectful.

Then, this makeup style with two dots spread outside the forbidden palace, suddenly becoming a makeup trend loved by young women, since then gradually becoming a symbol of contemporary beauty. . The drawing of 2 red dots on the corner of the mouth to deftly refuse the story of “slaughtering” with the emperor.

In addition to drawing 2 red dots on the corner of the mouth to deftly refuse to talk to the Emperor, some ancient concubines also thought of many other ways. For example, during the Five Dynasties and Ten Kingdoms period, concubines often hung red lanterns in front of their bows or wore red strings on their wrists to discreetly announce their menstrual periods to avoid being close to the Emperor.

However, there is also another way that women in the Tang Dynasty when “months come” will wear a gold ring on their hand. Wearing this gold ring also sends a message that it is impossible to “grace” and serve the Emperor. When looking at this ring, the Emperor will also understand that the woman is on her period. Even the Emperor asked about her health and allowed her to rest that night.

There was also a time when concubines chose to dress with red flaps as a way of sending the message behind. In different dynasties, the women in the palace will have different ways to implicitly report that they are in their menstrual period, the announcements are very hidden and delicate.

Hanoi's hot girl has a bountiful body, she can be admired and praised for everything she wears-Fashion 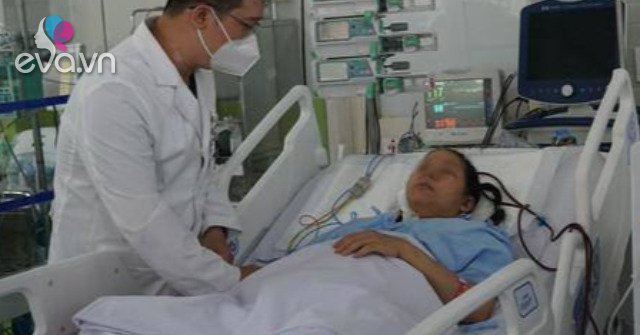 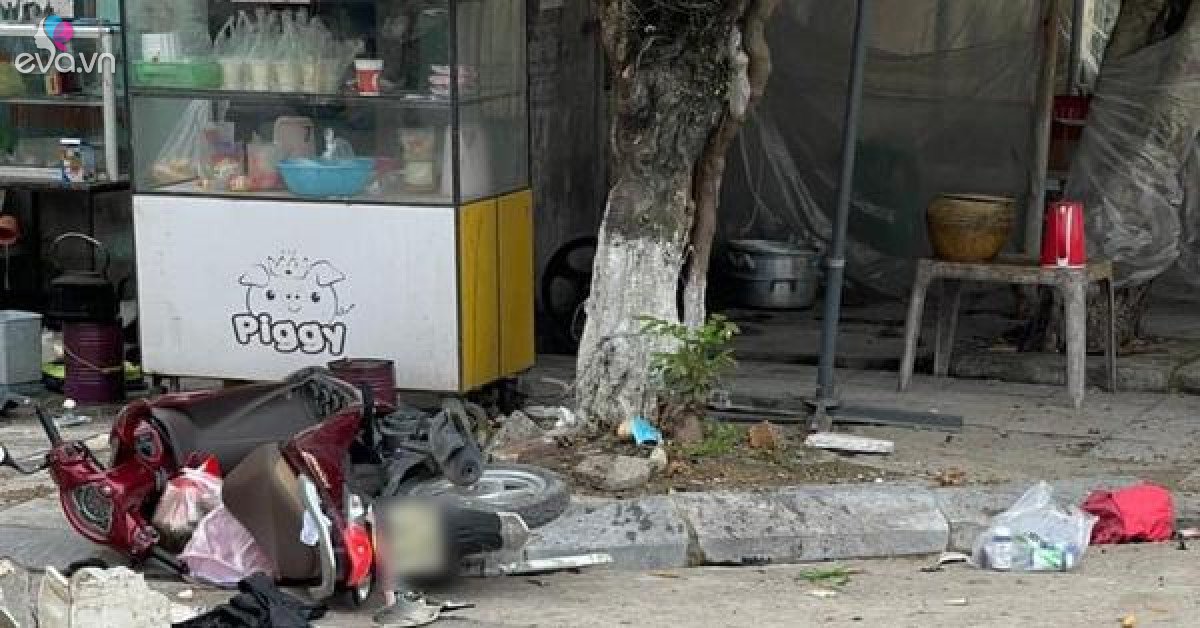 The clip captures the haunting moment 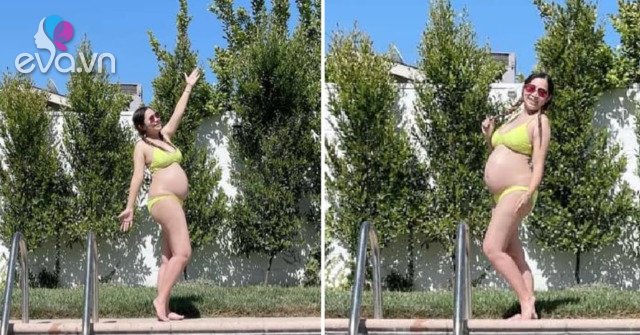 Hiding 6 months pregnant, only to make it public, the former member of the Mat Ngoc group wore a bikini to reveal her mother’s figure 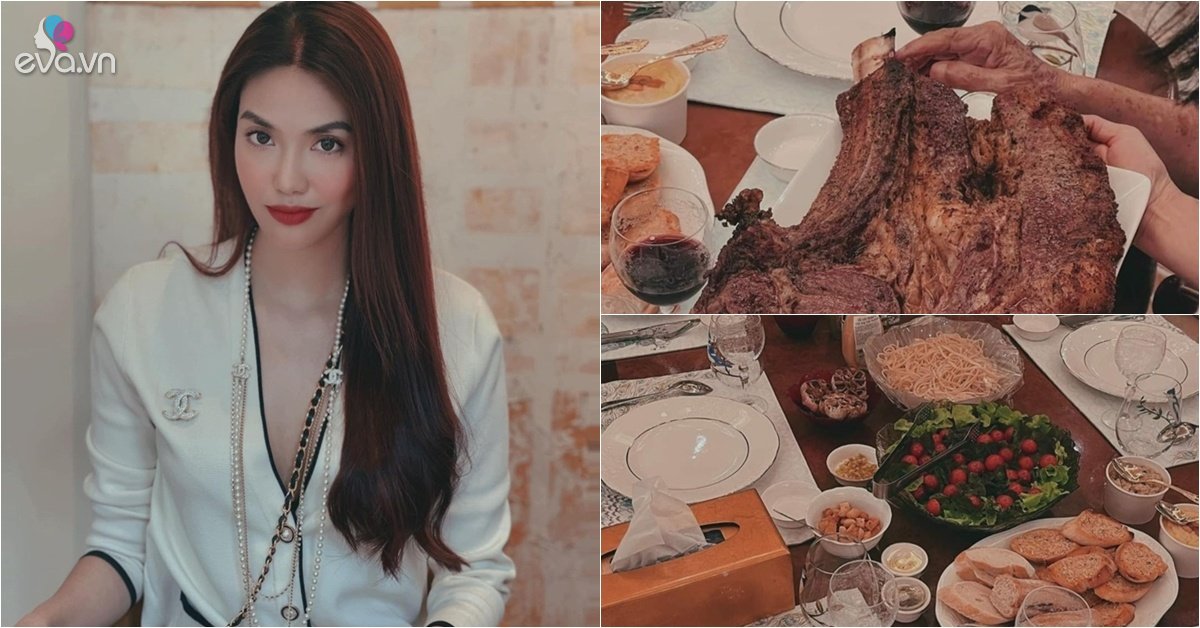 It’s been a long time since I showed off a family meal, but the proud bride caused a cross-eyed look with a beautiful table and huge ribs.