Regarding the use of sages in the Tran Dynasty, there is a story as follows: When a relative wanted to send his family member to be a mandarin, Trung Vu Dai Vuong Tran Thu Do (1194-1264) knew well how talented that person was, so he asked to cut off a toe. Relatives asked why he did this, he answered to distinguish between good and bad officials. Since then, relatives have not dared to ask for forgiveness.

In the Le Dynasty, at the beginning of 1428, after Dai Viet was cleared of invaders, Le Loi (1385-1433) ascended the throne. On October 18, 1429, he ordered his ministers, governors and officials from below to command that:

“There is an old saying: If a king does not choose a mandarin but uses it, it is no different than offering his country to the enemy. I never did not think about it. Because we worry day and night, we will give the important military and national affairs to you. However, the lords are as calm as they are not, above they depend on the trust of the court, below they do not care about the army and people, why are they so lazy about things? Now, I issue this edict to warn, if you don’t know how to correct your mistakes, and still commit them again, then the country’s permission is still waiting, then don’t say that the old servant has a lot of merit.”

Regulations on nomination and recommendation were made very well and seriously under Le Thanh Tong (1442-1497). Many cases of improper nomination and nomination were rejected, such as the case of Senior Minister of the Ministry Nguyen Nhu Do nominating Nguyen The My and 8 people to apply for positions in the court. Considering that these people were all newly released as mandarins, with mediocre talent, Le Thanh Tong ordered to appoint 10 people who are currently serving as mandarins in the scriptures from the rank of rank down to replace them. Even the case of Le Niem recommending an unworthy person was dismissed by Le Thanh Tong.

In 1471, although there were Luc Departments (including Lai, Le, Ho, Hinh, Binh, Cong) and Luc Tu (an assistant agency for the Luc Ministry), Le Thanh Tong still established the Luc Khoa (inspection and supervisory agency) supervisor) is responsible for looking into the wrongdoing of the mandarin. Even the Lai Ministry, which has the highest authority in recruitment and promotion, but it is not correct, the inspection agency has the right to denounce and introduce other people so that “big and small are bound together, despise and bind each other. each other, respect and restrain each other, authority is not fake, but the country is difficult to shake”.

Early in the sense of building and building a contingent of mandarins, Le Thanh Tong clearly expressed his views: “When the time is right to rule the country, it is necessary to set up officials, assign positions, build discipline, define a regime for a lifetime, and open a peaceful foundation for eternity.”

To put a mandarin to work, he must have a salary enough for them to live and support his wife and children in order to force them to be honest, Le Thanh Tong said: “If the mandarin is full, then he can begin to do good” and “when the court has grace for the mandarin, then the mandarin can be gracious to the people”.

In addition to salary, Le Thanh Tong also granted mandarins many kinds of benefits such as: Loc Dien, Hue Loc, People Loc… and this grant was very generous. In which, the main source of income is Loc Dien, which he considers the main source of income. Compared with other dynasties, the perks of Le Thanh Tong’s period were less, but they did not allow any mandarin to have a job but just eat and do nothing. Le Thanh Tong did not expect much from the mandarins’ self-cultivation, so he proposed policies to forge the mandarins.

The king sets an example and upholds integrity

King Ly Nhan Tong (1066-1128), who was about to die, left a will to remind him that funerals must be saved. During the Tran Dynasty, there was Tran Thoi Kien, who was famous for his integrity, who was given a basket by the king with a song of praise, and Vu Tu of the early Le dynasty, who was a great mandarin but still lived in poverty, was given the card “Integrity” by the king.

After 20 years of foreign invasion and ravaged war, the country was engulfed in great difficulties, so when Le Loi ascended the throne, he devoted all his energies to solving major national affairs. Even so, he was always worried about keeping the law of the country strictly. On February 26, 1429, Le Thai To ordered the ministers and officials to review his orders to see if there was anything harmful to the army, the country, or the fake translation.

King Le Thanh Tong saw that his people were in trouble and removed the music and reduced food. Le Thanh Tong highly appreciated the integrity of the mandarin, seeing that he was talented and virtuous, the king issued a decree: “From now on, the level of loyalty in the Six Sciences and the Supervision of the History of the Court, if there is a gap, the Ministry of again chooses the officials in the scribes, outside the religions… who are industrious, industrious, tough, upright, and successful. political analysis, then consider and choose. The person nominated for that position will try the job for one year, if worthy, he will remain unchanged to another position.

For the border officials, if they are honest, “wholeheartedly patriotic, love the people, not corrupt”, and the tax collection is still adequate, when the 6 year term expires, the job will be transferred to a better place.

Not only that, Le Thanh Tong also rewarded money and promoted officials for good mandarins. King commanded: “Your family (Nguyen Thien) is a servant, wholeheartedly taking care of the country, often giving the right word, sometimes when I use my authority to dominate, I have not seen you falter. It’s commendable. So, in particular, he sent the officer Ty Le Giam to bring the decree to the reward board for silver and gold.” Or the case of Nguyen Phuc, who always spoke frankly, so he was promoted to Thanh Hoa’s chief of staff and rewarded with a lot of gold and silver.

Since the Ly Dynasty, there have been specific regulations on punishing acts of embezzlement and theft of public property. In the regulations on tax collection regulations, it is clear that the mandarins collect taxes from the people, in addition to the 10 parts paid to the state treasury, a part is collected separately called the “horizontal head”. Anyone who collects more than that amount is charged with theft. The treasury collects a silk tax, if you eat the people’s ceremony to get silk, you will be fined 100 zhang for each silk meter, if you take from 1 to over 10 pieces, according to the number of plates, you will add 10 years of translation.

The Le Dynasty’s Hong Duc Law also has clear provisions on the reward system for people who truthfully report corrupt acts: “The person who collects rice and taxes from the field but conceals it and reduces it untrue, the whistleblower will be rewarded according to the weight of the work.”

In Hoang Viet, the law promulgated during the reign of King Gia Long (1762-1820), there are 17 books in which there are specific provisions for the crime of accepting bribes. During the reign of King Minh Mang (1791-1841), it was repaired and supplemented to minimize corruption. Typically, the law of Hoi envy (return means to return, envy means to get out, Hui means to avoid or avoid). This is an important principle in the organization of the government apparatus under Minh Mang.

The law was promulgated to prevent cases of personal love stepping on the law of the country, dragging rafts, pulling wings to bully good people for corruption. In addition to measures to prevent corruption, Minh Mang also set up a specialized agency to monitor the behavior of mandarins and expand surveillance among the masses. Minh Mang’s anti-corruption measures are quite strict, comprehensive and public.

The above examples are just a few of the many anti-corruption policies in feudal dynasties. The lessons of history from the Ly to the Nguyen dynasties show that: If any king’s reign allowed corruption to spread, the people’s insecurity would sooner or later be usurped, or even be watched by outside enemies. 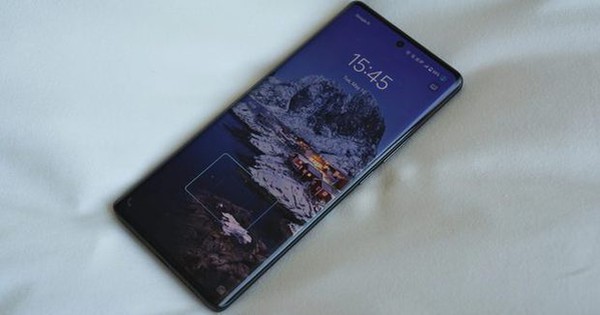 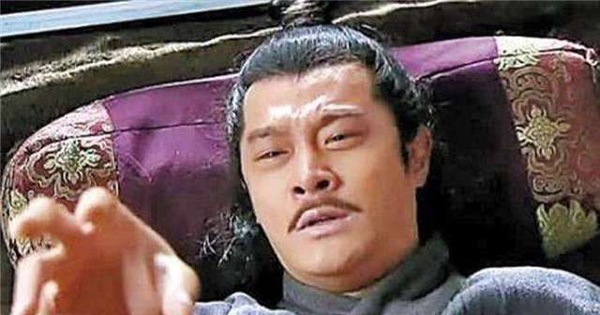 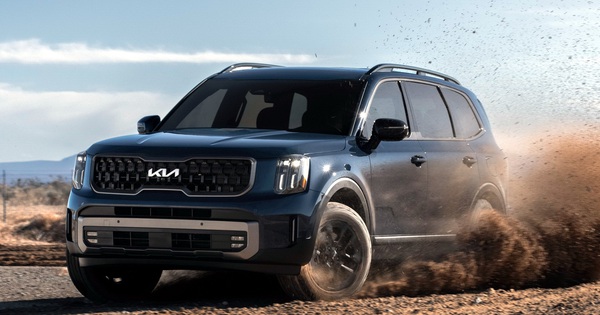 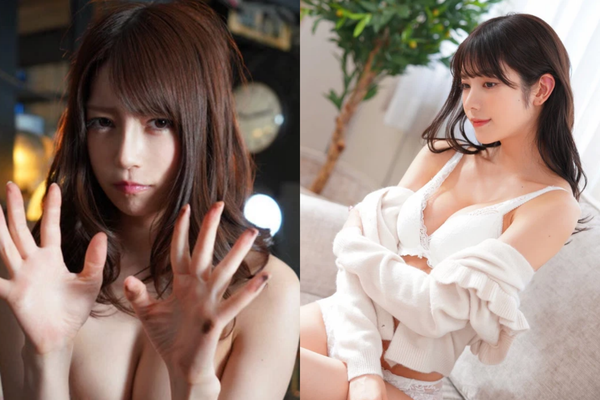 Announcement of retirement in one note, 18+ beauty shocked fans