De’s descendants are all grown up and take care of farm work. Every day, he just stayed at home to take care of the house, take care of chickens and ducks, … in his free time, he took advantage of the job of loading and unloading cement.

In the past few days, netizens have been stirred by a video recording the moment an ethnic minority woman, who is old but still works hard, makes many people feel heartache and pity.

According to the image in the clip taken from the building materials store, the old woman wearing a raincoat and a very old hooded coat is carrying heavy bags of cement on her shoulders to earn money.

Through the clip you can see, the figure granny thin, face, white hair because of cement dust, but still trying to “carry” more than 50kg of cement bags. Seeing this scene, many people couldn’t help but feel sad.

According to the person who posted the clip, these images were taken by him during a delivery trip to Y Ty commune, Bat Xat district, Lao Cai province. Below the clip, many people expressed sympathy and pity for the old man’s situation.

Notably, right after being posted, the clip received mixed information such as: the owner of this cement distribution warehouse is exploiting the labor of the elderly when only paying the old woman 30,000 VND for 1 ton of cement. cement, which means an average of 1,500 VND for 1 bag of cement weighing 50 kg. Many other information also said that the old woman worked hard to earn every penny to feed the whole family with many children and grandchildren.

Share with YouthTVS, the account owner who posted the clip, said that during a delivery trip to Y Ty commune, he caught sight of elderly women who still had to work hard to receive a salary of 30,000 VND. for a ton of cement.

Therefore, Mr. TVS decided to come back to share on his personal TikTok account with the desire to motivate himself and to think about his mother more.

“I just happened to see the ladies working hard so I turned around. There are 3 women who are all elderly here. The women working here are all based on a voluntary spirit, no one is forcing anyone. The cement warehouse aunt and uncle saw that the women were miserable without a job, so they also created favorable conditions for the women to work, but the women not only worked as porters here but also did many other things such as cleaning the house for their uncles and aunts. there are many other houses around… Only if you can do it, you will dare to do it, no one will force you to do it to exploit you like people say.” Mr. S. said to Reporter Thanh Nien.

Besides, before the conflicting information about the old woman’s story, recently, YouTuber Trinh Tuong TV went to the house of an ethnic minority woman to talk and learn about the situation. 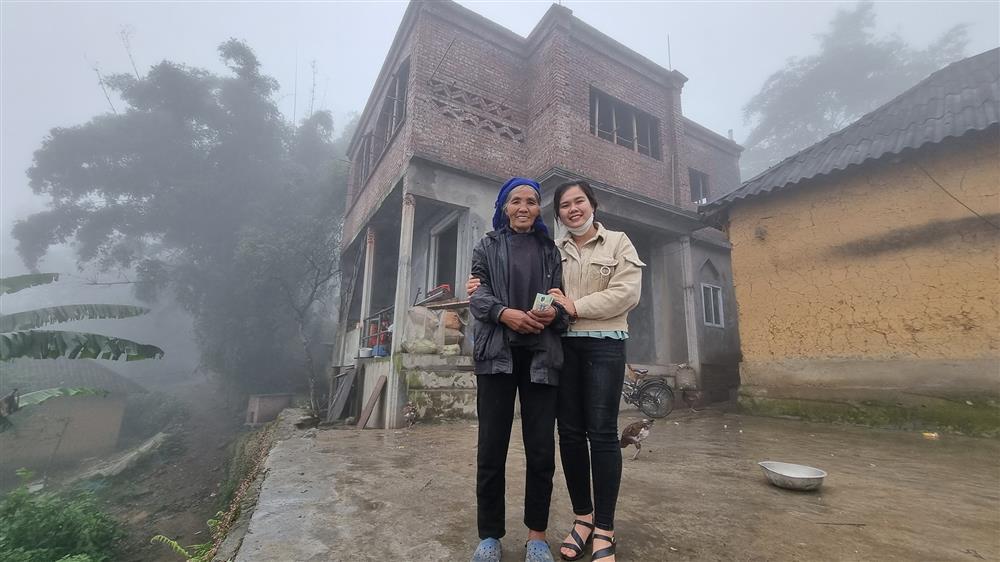 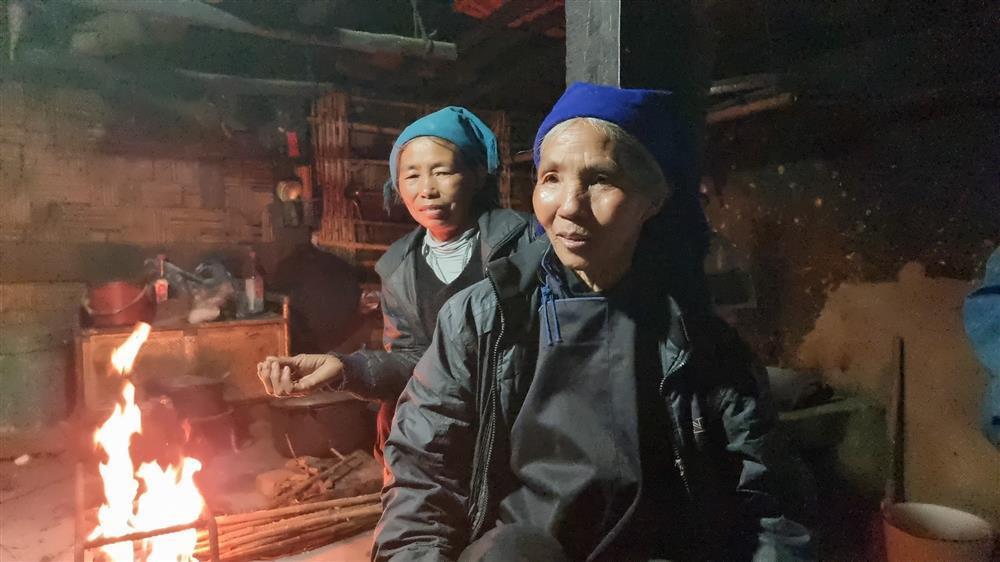 According to the owner of this channel, her name is Ly Do De, 62 years old, living in Ta Gi Thang village, commune. Y Ty, Bat Xat district, Lao Cai province, about 500 m from the commune center. Besides Mr. De, there are 3 women all U60.

The family situation of all 3 people is fine, not in a difficult situation, especially Mr. De, his house is located next to the traditional mushroom house of the Ha Nhi people, which is a spacious, solid 3-storey house in the middle of the city. Construction, just finished pouring the roof of the 2nd floor.

De’s descendants are all grown up, taking care of farm work. Mr. De is only at home every day to look after the house, take care of chickens and ducks, etc. in his free time, he takes advantage of the job of loading and unloading cement, not his main labor as information spreads on MXH.

Talking about the price of 30,000/ton, the old women said that when accepting the job of loading and unloading, both the lessee and the contractor agreed on the salary with the above price and also the market price. At this price, all 3 women agreed and said that it was worth the effort, not “exploit” as on the netizens’ rumors.

Currently, the person who recorded the clip and posted it on TikTok has removed the clip and has an article to correct the incident on his Facebook about information related to the owner of a cement distribution warehouse exploiting the labor of the elderly. .

Japanese 'miracle' chopsticks increase the salty taste of the dish

3 types of cooking can 'grow up cancer germs' fastest, please limit use soon 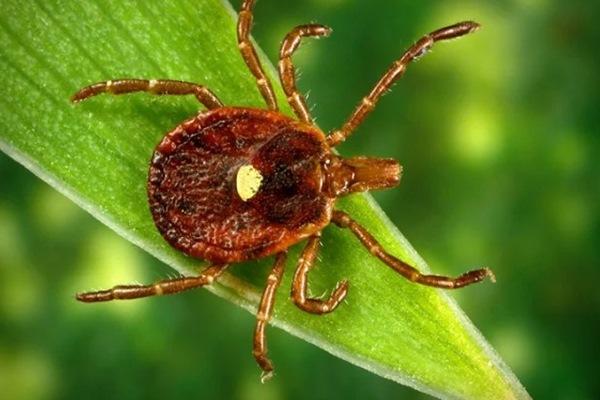 Detecting a deadly virus that is spreading fast 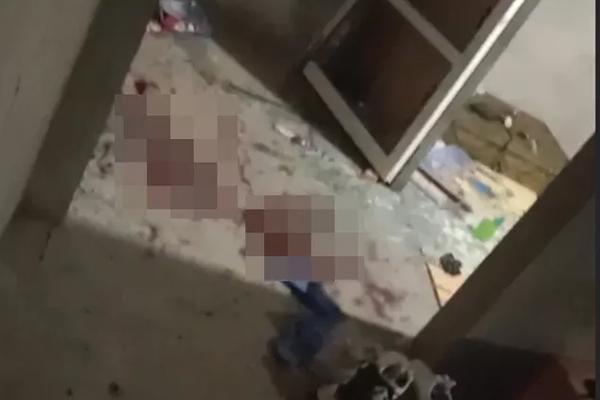 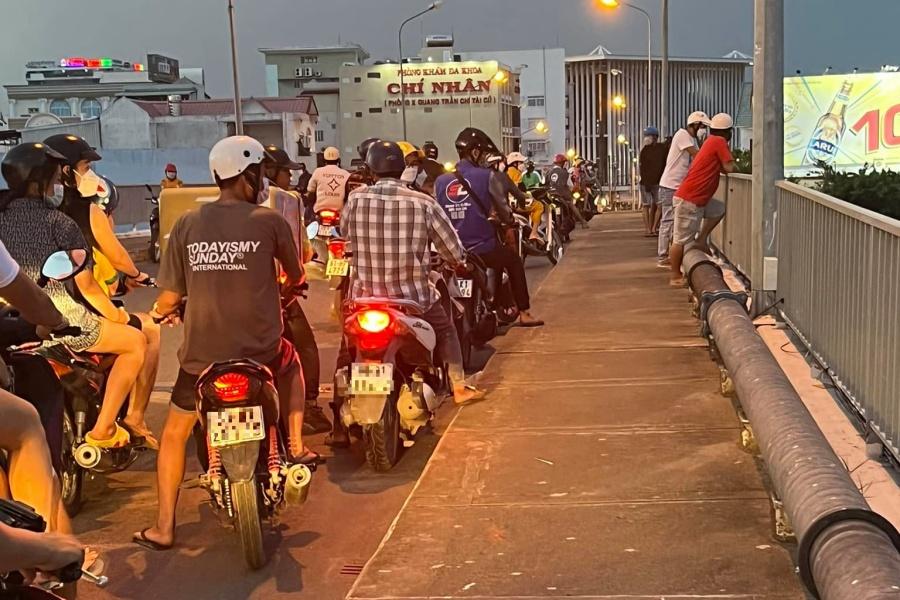 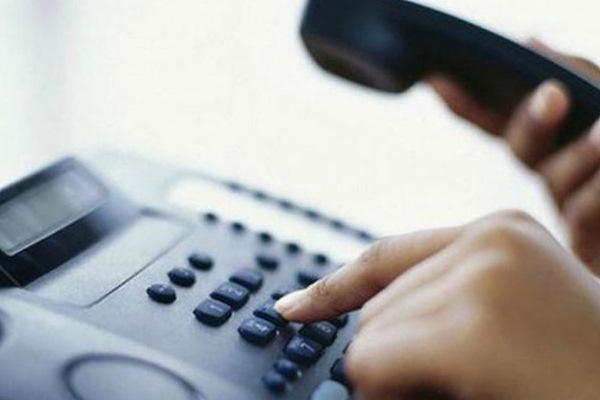 An 82-year-old man lost 5.5 billion VND after a call impersonating the police