Accordingly, the accident with “pit of death” happened at about 5 a.m. on April 20, crossing Vo Chi Cong street, slope of Phu My bridge, Thu Duc city.

At the time on the truck with plate number 65C-145.63 was running on Vo Chi Cong Street, from District 7 to Thu Duc City, when suddenly had to brake suddenly because a large sinkhole was discovered. However, the cabin part has collapsed into this hole, the wheels are suspended.

While running, the truck plunged into the sinkhole

After finding the cause, the authorities will re-establish immediately to ensure traffic safety. According to the City Department of Transport, the functional forces are currently blocking the area where the road has collapsed. Vehicles are regulated into mixed lanes to limit congestion.

At the scene of the “death pit” with a width of 3m, a length of about 3.5m, a depth of more than 2m. Around this hole is cleft palate with cracks.

Mr. Truong Van Cuong (54 years old, living in Ho Chi Minh City) – truck driver – was still shocked when he recounted the incident: “At that time, it was early in the morning, I had just fallen downhill to Phu My bridge when I discovered a large hole in front. Although I braked quickly, the cabin part collapsed into the hole.

My car was carrying laundry detergent, the route from Can Tho city to Ba Ria – Vung Tau came here when there was an accident. If the brakes were a little slow, I wouldn’t be sitting here talking now.”

Currently, the authorities are sealing off the scene, conducting to determine the cause of the incident. A part of the road (car lane) was blocked, all vehicles had to run into the motorbike lane, causing the road to be congested for a long time.

You are reading the article The truck was stuck in the “pit of death” like in the movie in Thu Duc City
at Blogtuan.info – Source: Afamily.vn – Read the original article here
Tags
The pit of death
April 20, 2022
Share
Facebook Twitter LinkedIn Tumblr Reddit VKontakte Odnoklassniki Pocket Skype Messenger Messenger WhatsApp Telegram Viber Line 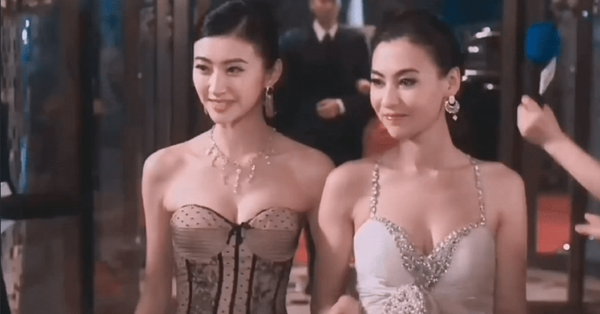 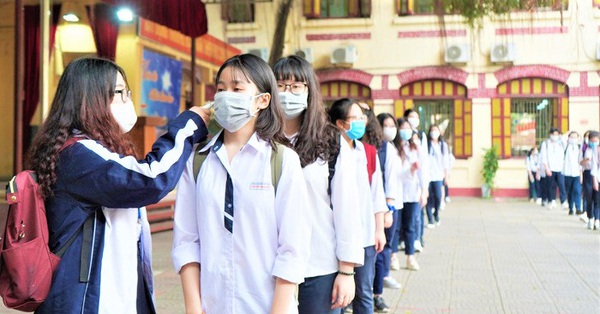 How many days off do students in Hanoi get on the occasion of Hung King’s death anniversary and April 30 to May 1? 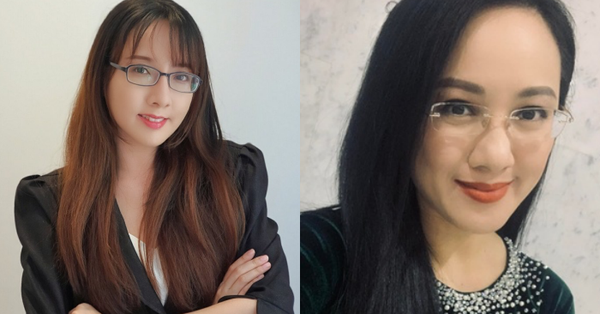 BTV Hoai Anh also has a sister just like me, the most secretive, her beauty is not average 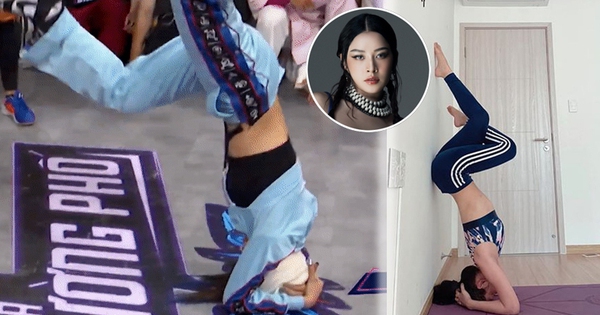