Photos and videos of a 60-year-old ethnic woman carrying rented cement in recent days have been of great interest to the community. Many people expressed their sympathy for the old woman’s plight when she was at such an age but still had to work hard; Others have the intention of blaming their children for why they don’t let their elderly mother stay at home to rest and recuperate but still have to work hard like this.

To clarify the truth behind this story, YouTuber Trinh Tuong TV went to the house of an ethnic minority woman to talk and learn about the situation. Her name is Ly Do De, 62 years old, living in Ta Gi Thang village, Y Ty commune, Bat Xat district, Lao Cai province, about 500 meters from the commune center.

According to the share, Ms. De’s situation is not difficult to support. Her house is a traditional mushroom house of Ha Nhi people, spacious and solid with 3 floors under construction, just finished pouring the roof of the 2nd floor. Her children have grown up, and their mother is not allowed to touch the farm work. So, Mrs. De is currently only at home cooking rice, looking after chickens and ducks… At the weekly market every Saturday, she participates in selling agricultural products. 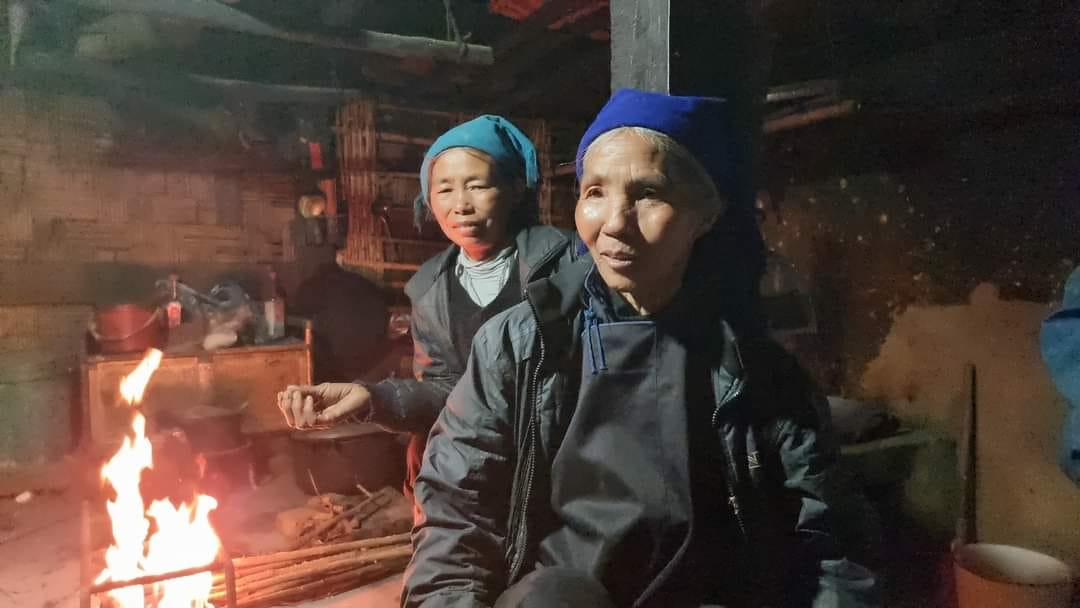 When she has free time, she enlists to work as a cement porter with 2 friends who are also in their 60s. According to the ladies, before accepting the job of loading and unloading cement, both the tenants and the hirers were both. Agree on wages: the market price is 30,000 VND/ton of poker. Before loading, the tenant has contracted the number of bags and after loading a 10-ton truck, each person will be divided by 100,000 VND.

With this price, all 3 women agree that it is the right amount for the effort, not “exploitation” as said on MXH. According to an official of Y Ty commune present during that visit, the women do this because they are “sad and sad” in their free time, not the main labor in the house, the money they earn when carrying the hired cement. used to buy milk, buy medicine, things for children…

At the end of the video, the members of the YouTube channel Trinh Tuong TV team gave each woman 500,000 VND and wished them good health and old age care. They said: “I went to Y Ty, thanks to the local officials to visit him. It was very surprising: his life was much better than we thought when we watched the video for a few dozen seconds with a torn raincoat, barefoot, no mask. And I feel warm, touched by the sharing heart of the community.”

"Life partner in the same profession, both still continue to work"

I thought it was plaster plaster on the wall, but it turns out this is an extremely popular Japanese dish 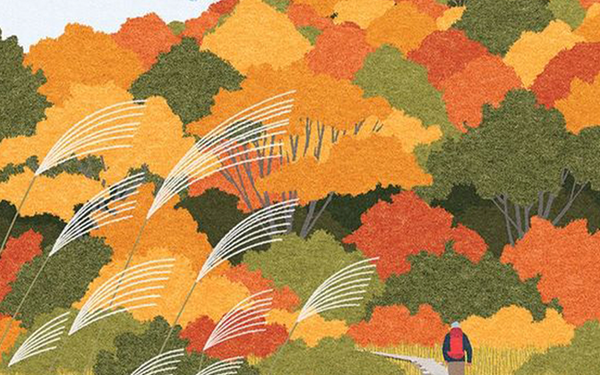 Listen to 3 truths of the heart to find joy, an unusually peaceful life 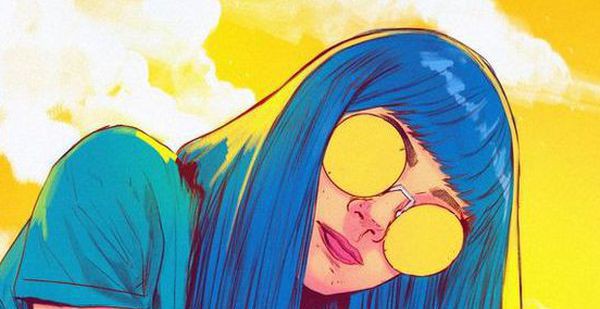 If you want to be happy, you must not devote your whole heart to these 3 types of LOVE, trust in moderation to receive less damage, a happy life. 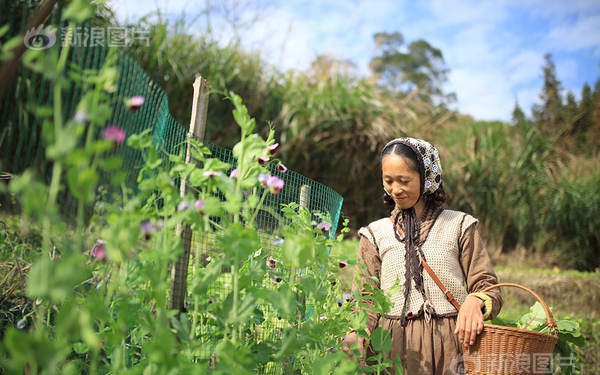 The young girl went up the mountain to build a beautiful house like a fairy tale, raised chickens and ducks with her own hands, sewed clothes to embrace the dream of “making” Cinderella 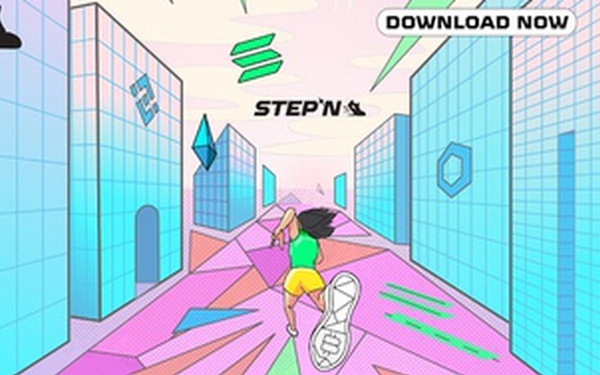