After nearly 3 months in Vietnam, the new US Ambassador to Vietnam Marc Knapper said he has observed many changes and strong development of Vietnam in general and Hanoi in particular compared to many years ago. He also acknowledged that the bilateral relationship between the two countries has made progress “I probably wouldn’t have imagined it before”.

In his first press conference when he assumed the position of Ambassador to Vietnam, Mr. Knapper emphasized the US priorities in the bilateral relationship, referring to the US Indo-Pacific strategy and the ways in which the US is concerned. Other directions of cooperation between the two sides in economics, health, security,…

The US prioritizes upgrading relations with Vietnam

Ambassador Knapper reaffirmed that one of the priorities of the administration of US President Joe Biden is to upgrade the relationship between the US and Vietnam to a strategic partnership.

“To do this we have had many conversations with governments, businesses, agencies, as well as other representatives about how to develop relationships. This is also one of my responsibilities.” he said.

According to Mr. Knapper, it has been about 10 years since Vietnam and the US established the framework of a comprehensive partnership. Further upgrading the relationship will be appropriate and open up new opportunities to deepen the relationship of the two sides in many fields.

Regarding the possible time to upgrade the relationship, Mr. Knapper said that this depends on the exchange and working between the parties, but “Hopefully we can do that soon.”

In response to a reporter’s question, the US ambassador said that although the world is focusing on resolving issues surrounding the Russia-Ukraine crisis, this does not reduce the US’ attention to the region, especially to the US. Indo-Pacific strategy. “This strategy can be considered as a roadmap for how the US wants to develop relations with the region and with Vietnam,” he said. he commented.

He also affirmed the US strategy towards a positive agenda, to show what friends and partners in the region stand for, “but not against”.

“For example, we support a free and open Indo-Pacific region, in which countries are free from coercion and goods can move freely by air and sea. Countries can make decisions based on their own interests, not under pressure from outside… We also support building connectivity between countries in the region, the central role of countries. ASEAN in solving regional and global problems”.

Here, the areas where the US and Vietnam are cooperating are all aspects of the strategy, as the two sides share the goal of peace, prosperity, enhanced connectivity and high resilience to change. climate or global pandemics, says Knapper.

According to the US ambassador, the Vietnamese-American business community, after a difficult time due to the epidemic, is eager to bring everything back to normal, promoting economic and trade activities.

One of the aspects of the process of promoting economic relations is that the US wants to have a playing field so that its businesses can compete fairly and bring the best American products and services to Vietnam. , and also welcomes Vietnamese investors into the US. “That’s why we’re so happy when Vinfast Corporation announced its investment in North Carolina, thereby demonstrating confidence not only in American workers but also in the future of the relationship.”

In addition, companies in the US energy sector are also interested in Vietnam’s transition to a green economy, efforts to reduce emissions and possibly entering the Vietnamese market in the near future, he said. know.

Regarding economic activities in the region, the US administration recently announced the launch of the Indo-Pacific economic framework – which is expected to go beyond the framework of a trade agreement. American officials are actively communicating with friends and allies in the region about joining this initiative.

“Through it, we will address issues not only related to trade but also issues such as decarbonization, promoting supply chain resilience and the digital economy.”said the US ambassador.

According to Ambassador Knapper, in terms of maritime security, the US is committed to cooperating with Vietnam in the areas of strengthening security capabilities, as well as raising awareness on maritime issues: “As part of these efforts, the United States has also provided two patrol boats to Vietnam over the past few years, which clearly demonstrates our interest in assisting Vietnam. We are also ready to deliver a third patrol boat to Vietnam and there are discussions on this.”.

Medical cooperation is also a prominent area in Vietnam-US relations. The new US Ambassador affirms close cooperation with Vietnam in the fight against the pandemic COVID-19“are natural developments built on long-standing trust and cooperation”, from 2004-2005 when experts from both sides cooperated to respond to diseases such as avian influenza and tuberculosis. “Even if there is a health crisis next, we are willing to continue working with Vietnam,” he said. 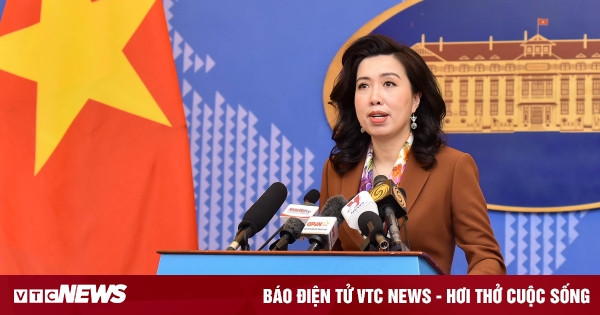 Ministry of Foreign Affairs speaks out 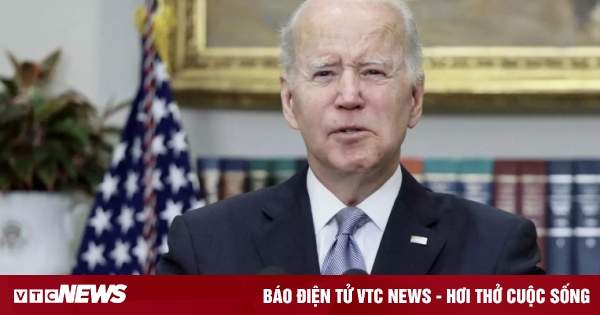 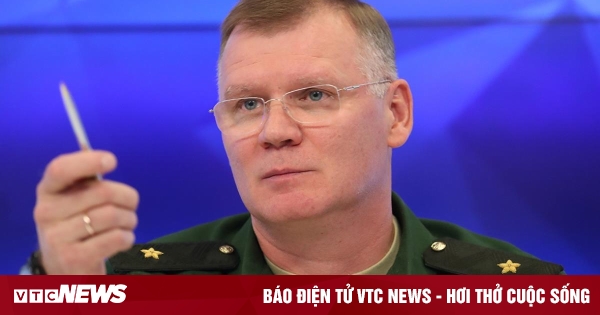 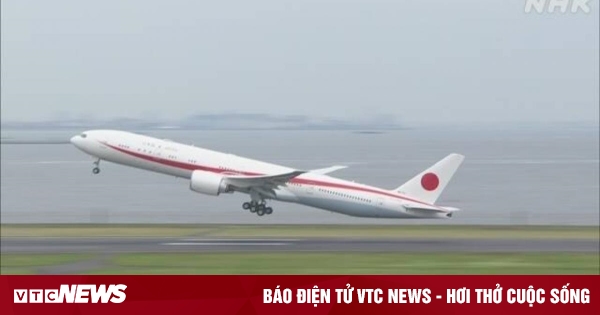 The Prime Minister of Japan is on his way to visit Asian and European countries, including Vietnam