Regarding the case of the body being gagged, bound, and floating on the Go Tre River (the section flowing through Thach Tan village, Tam Thang commune, Tam Ky city, Quang Nam), on the evening of April 20, Tam Thang Commune People’s Committee said, Huynh Xuoc’s body (52 years old, residing in Thai Nam village, Tam Thang commune) has been handed over to his family for burial according to local customs.

It is known that Mr. Xoc’s family situation is very difficult, the victim is a martyr’s son, has epilepsy since childhood and often has to go to the hospital for examination and daily psychiatric medication.

The victim has a wife and 2 children, the eldest son is currently working in Ho Chi Minh City, and the youngest daughter can only finish 11th grade because the family cannot afford it. 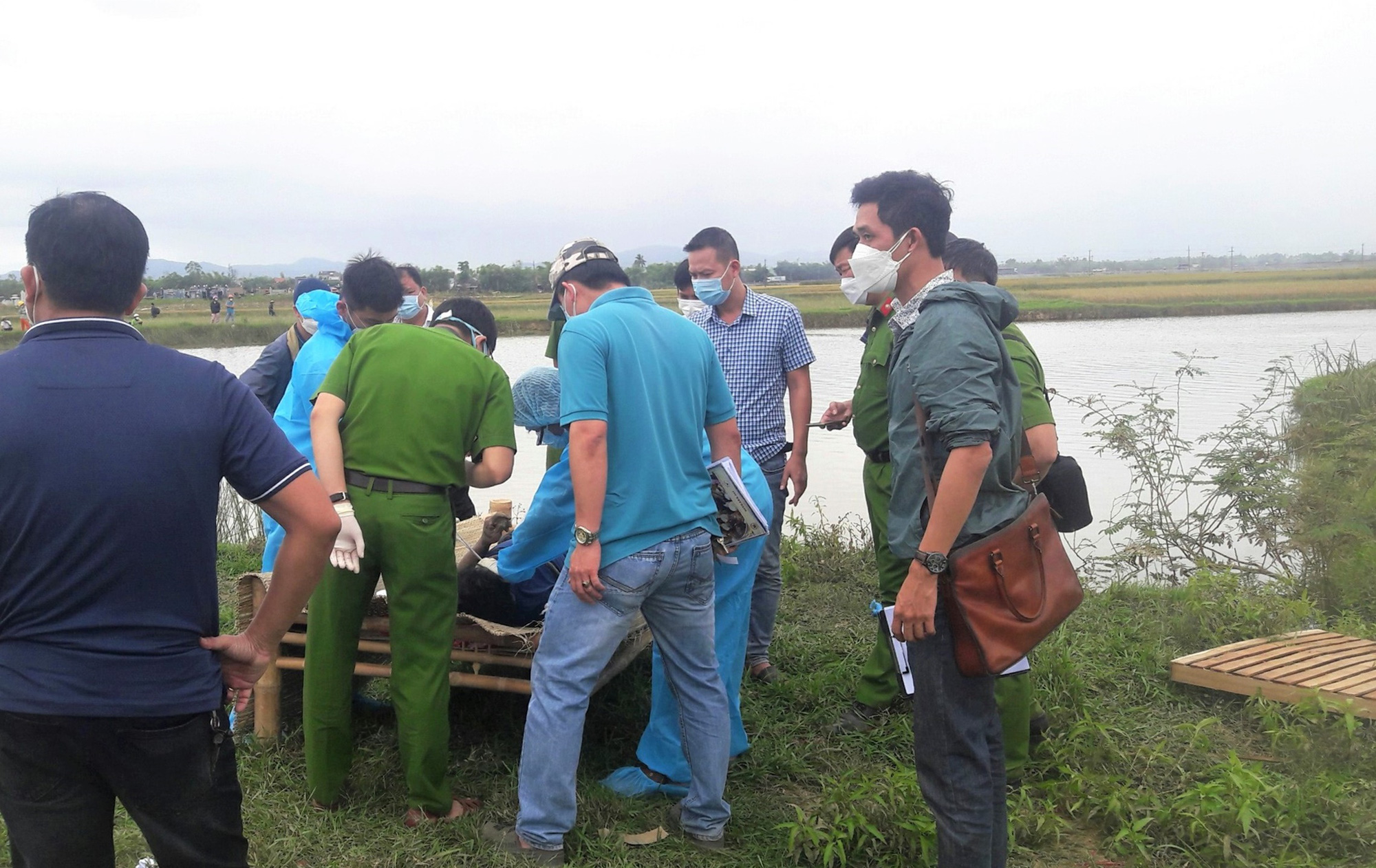 The scene where the victim’s body was found

In the past, Mr. Xuoc could still work in the fields, but in recent years, due to his schizophrenia getting worse, Mr. Xoc almost lost his ability to work and often ran away from home.

Although, in the past time, this man is often managed by his family at home, not allowed to work. However, around 11:30 a.m. on April 19, While everyone was negligent, the victim left the house. After that, relatives searched everywhere but couldn’t find it.

On the morning of April 20, fishermen panicked and discovered Mr. Xoc’s body is floating on the Go Tre river in a position where his thighs are tied by a blue parachute cord, his arms are tied with white ropes wrapped around his back (not tied tightly), his mouth is tied with an elastic band. black version. The scene where the body was discovered about 2 km from the victim’s house.

Through the initial examination, the victim’s body was not affected by any external force. The forensic branch determined that the 52-year-old man died of asphyxiation, the time of death was from the evening of April 19 to the dawn of the next day (April 20). 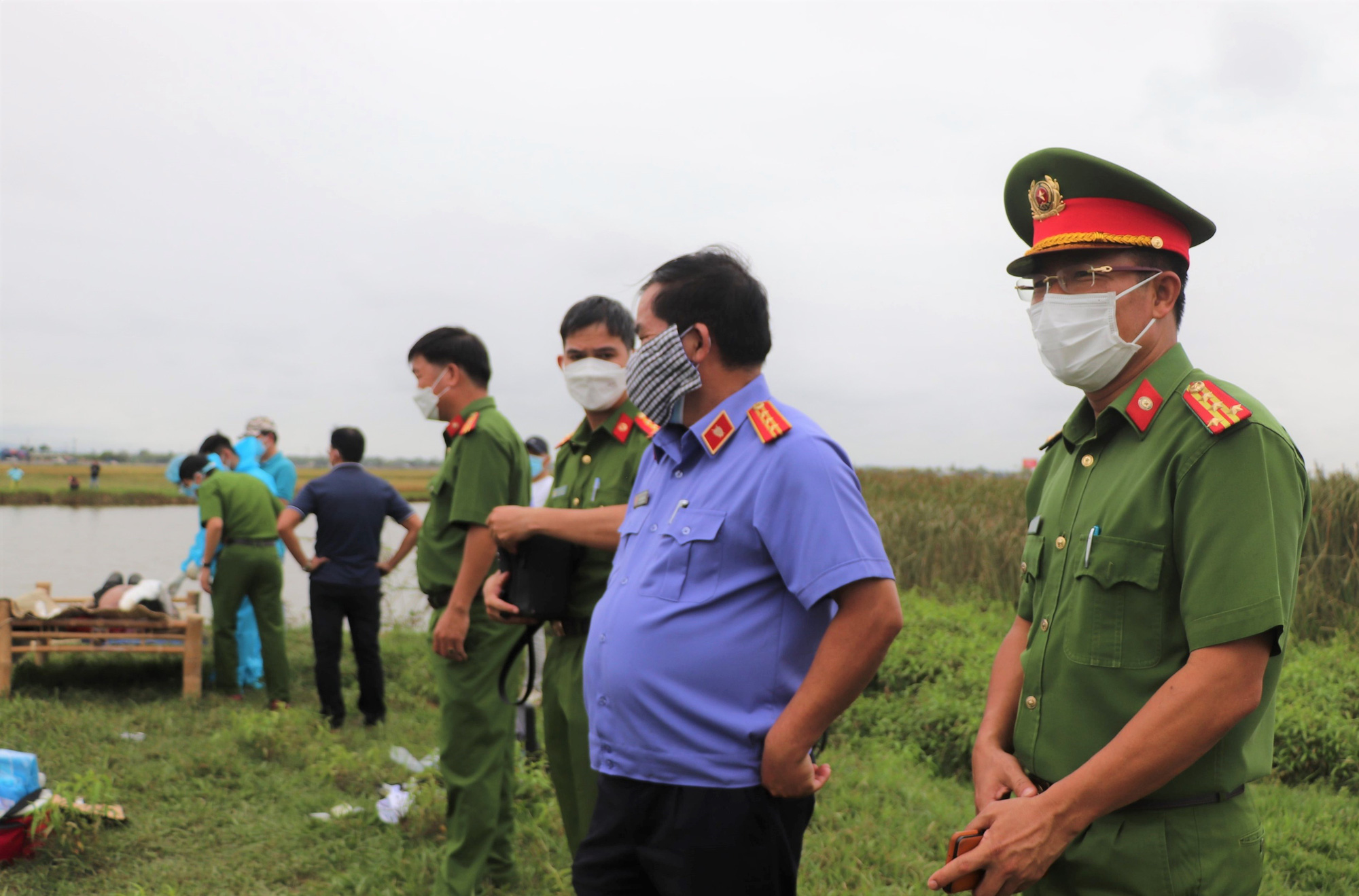 Initially, the authorities are hypothesizing that the victim caused his own death. However, the investigation agency must continue to verify to have a final conclusion.

Notably, before the body was discovered floating in the river, Mr. Xuoc also committed suicide many times but was promptly discovered and saved by his family.

Currently, the local government of Tam Thang commune is calling for support for the victim’s family.

The cause of the incident is still under investigation.

This beautiful Toyota Veloz Cross is in trouble again 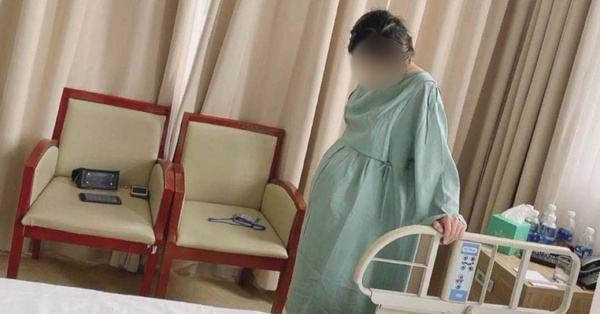 Marrying a rich man, the bride complained about “disillusionment”. 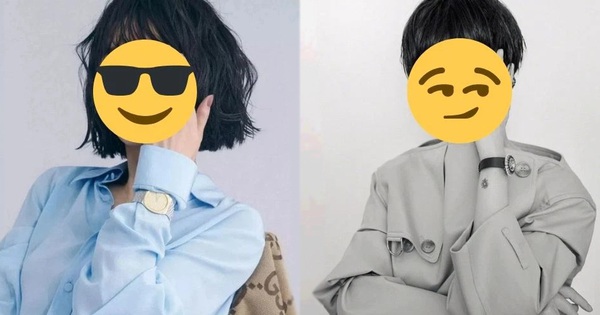 Every time a female star flips a tile, netizens are stunned, is the “real product” different from a magazine photo? 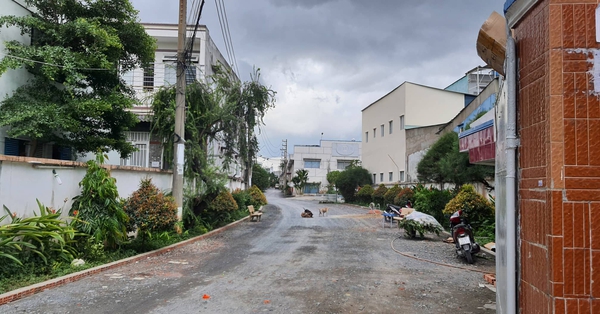 Who is the person who abused a 1-year-old girl in Ho Chi Minh City to death? 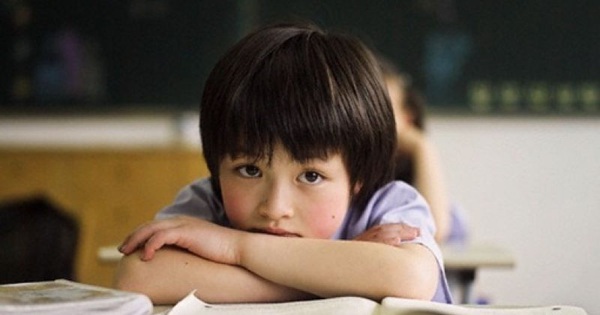