Today (April 20), the funeral of the ill-fated male singer Tom Parker of the famous boy group The Wanted was held at the church of St. Francis of Assisi Parish, London, England. Tom Parker died at the age of 33 from brain cancer. Tom Parker discovered the disease in October 2020 but could not perform surgery immediately because the tumor was too large and had entered the final stage.

The ceremony took place in a mournful atmosphere but mixed with the nostalgic laughter of brothers, relatives and fans when the memory of Tom was recalled by the family. The Wanted members including Max George, Siva Kaneswaran, Jay McGuiness and Nathan Sykes were all present in the coffin carrying procession, bringing Tom Parker’s coffin to the church. The late male singer’s wife – Kelsey sobbed when she saw her husband’s coffin being brought into the carriage, she was heartbroken because he was gone forever. Crowds of hundreds of fans were present in a long line on the street, with The Wanted and Tom’s family saying goodbye to the talented artist. Worth mentioning, Liam Payne (One Direction) – A member of the rival group of The Wanted also came to see Tom off and burst into tears because of his grief Hollywood stars. 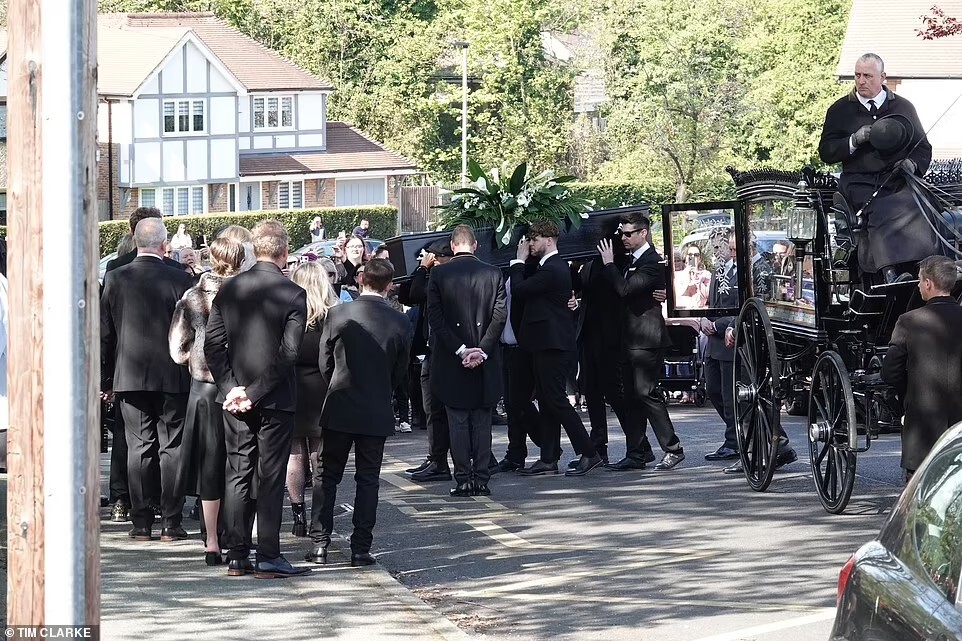 The whole group of The Wanted gathered together, carrying the coffin of a deceased friend 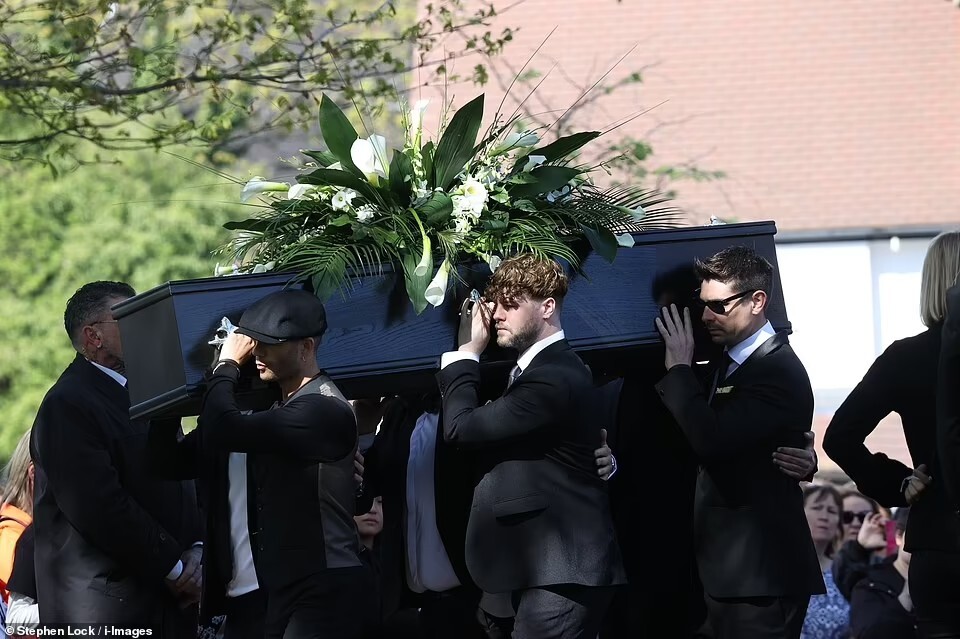 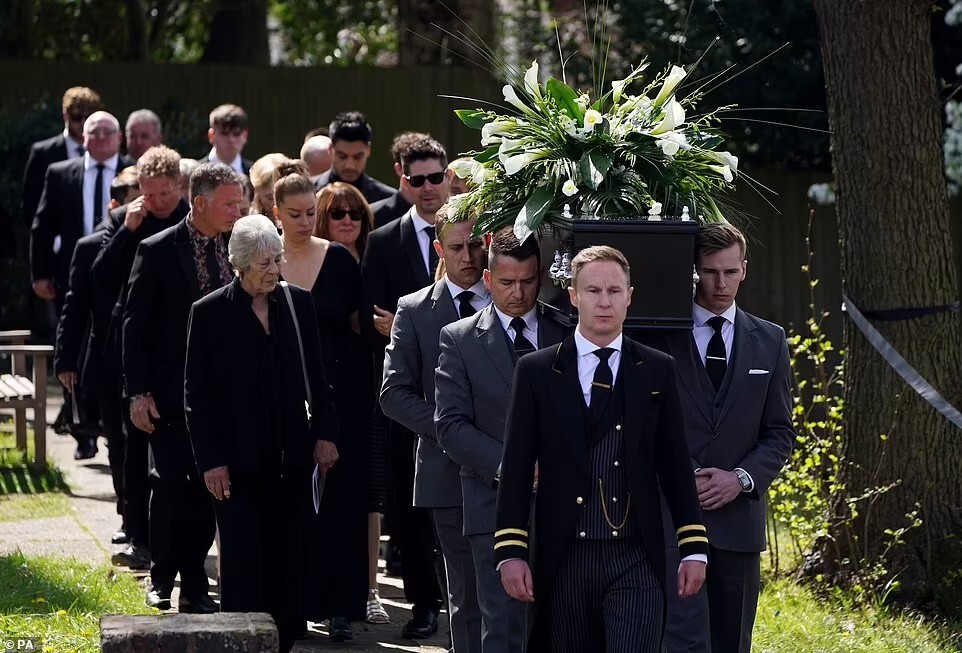 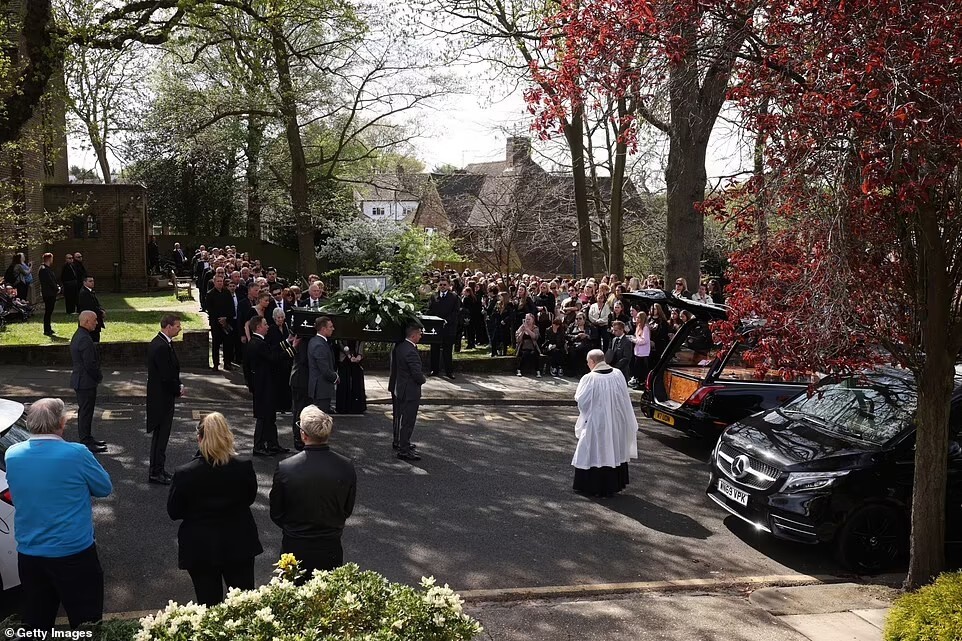 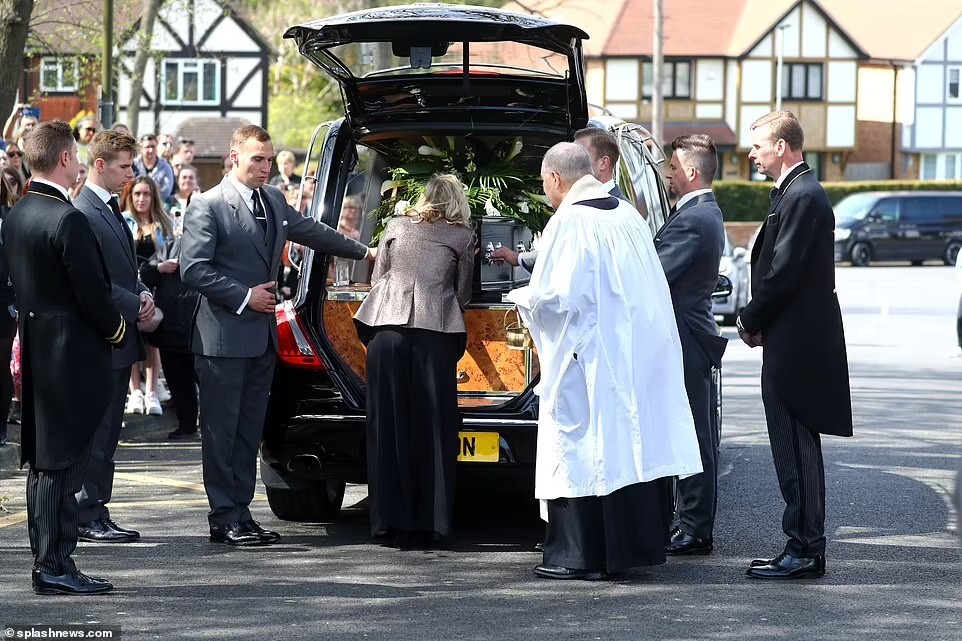 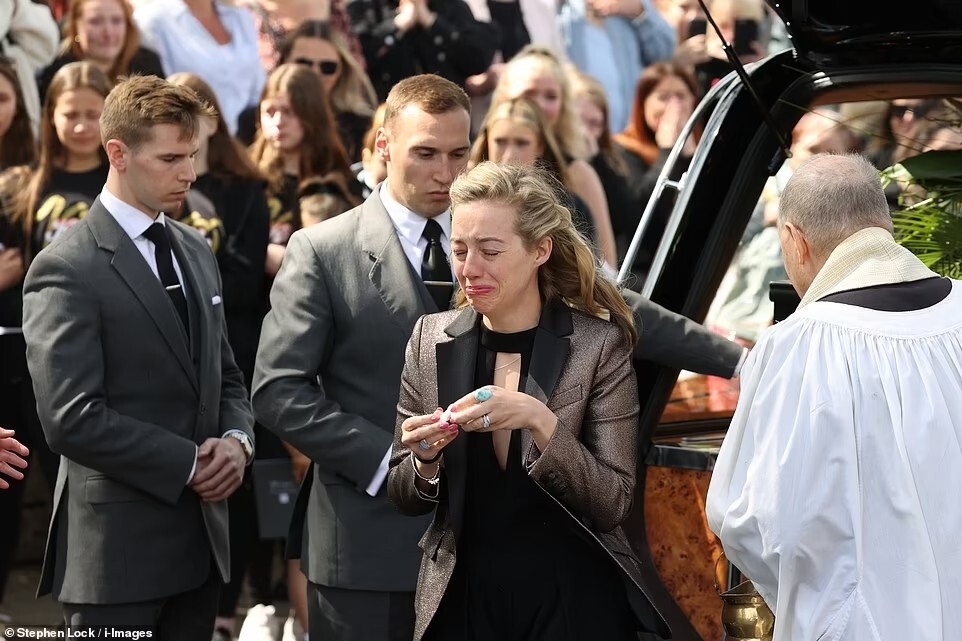 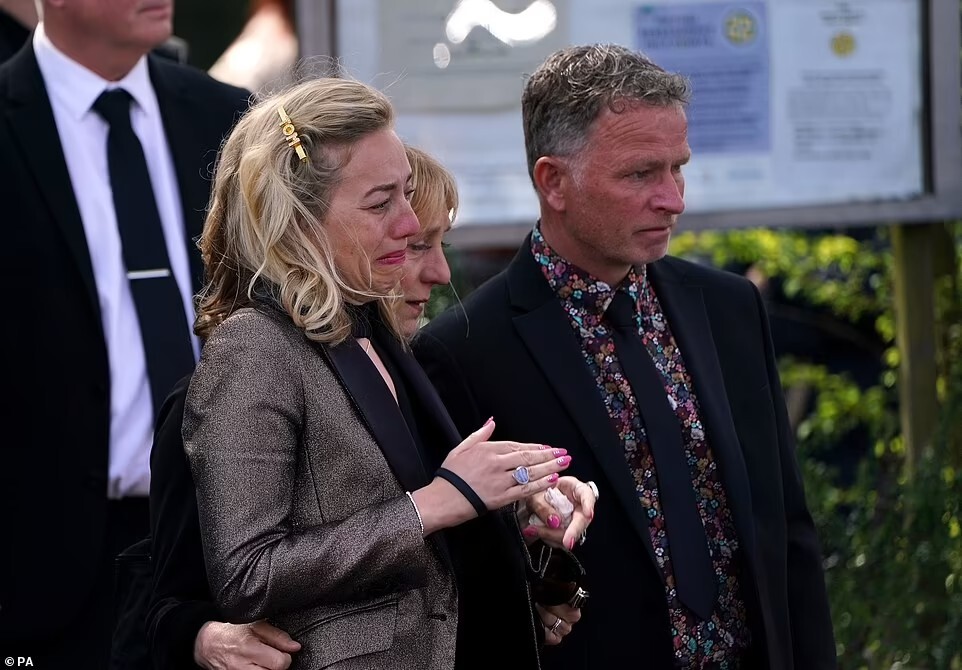 She sobbed as she said goodbye to her husband. It is known that Tom Parker and Kelsey Hardwick have been married since 2018, both have 2 children together 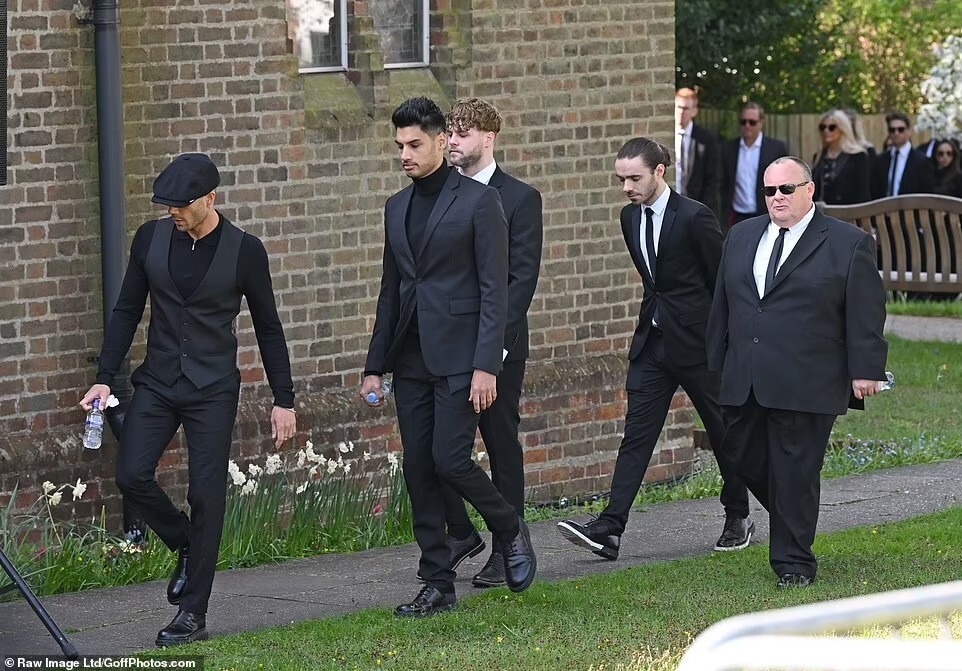 The Wanted members showed up early

Jay McGuinness led the members of The Wanted at the farewell, he cried silently

Max George carried the coffin of his deceased friend, he was heartbroken holding his girlfriend’s hand, unable to say goodbye to Tom 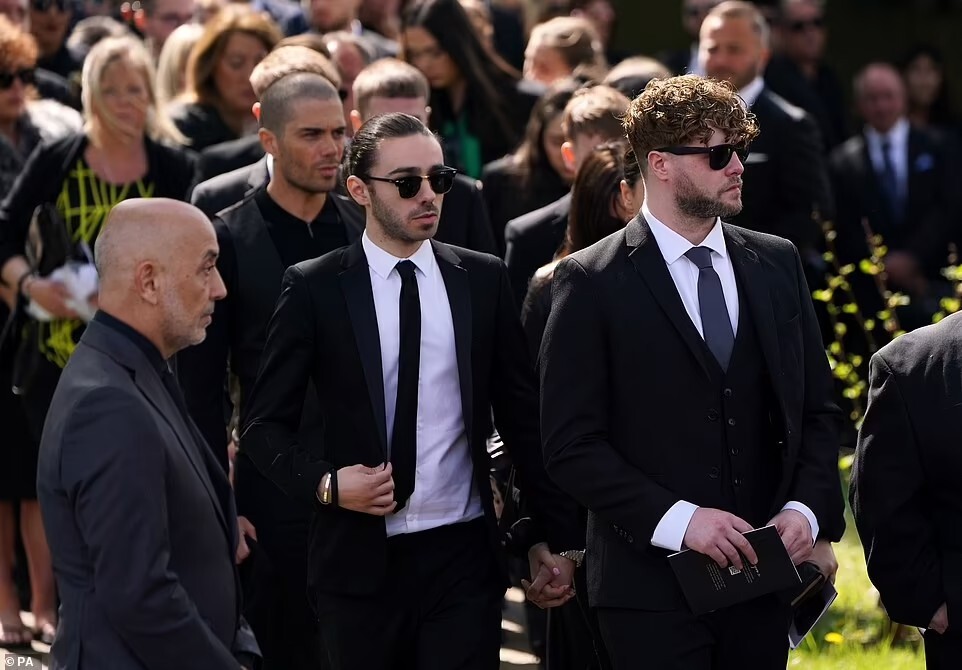 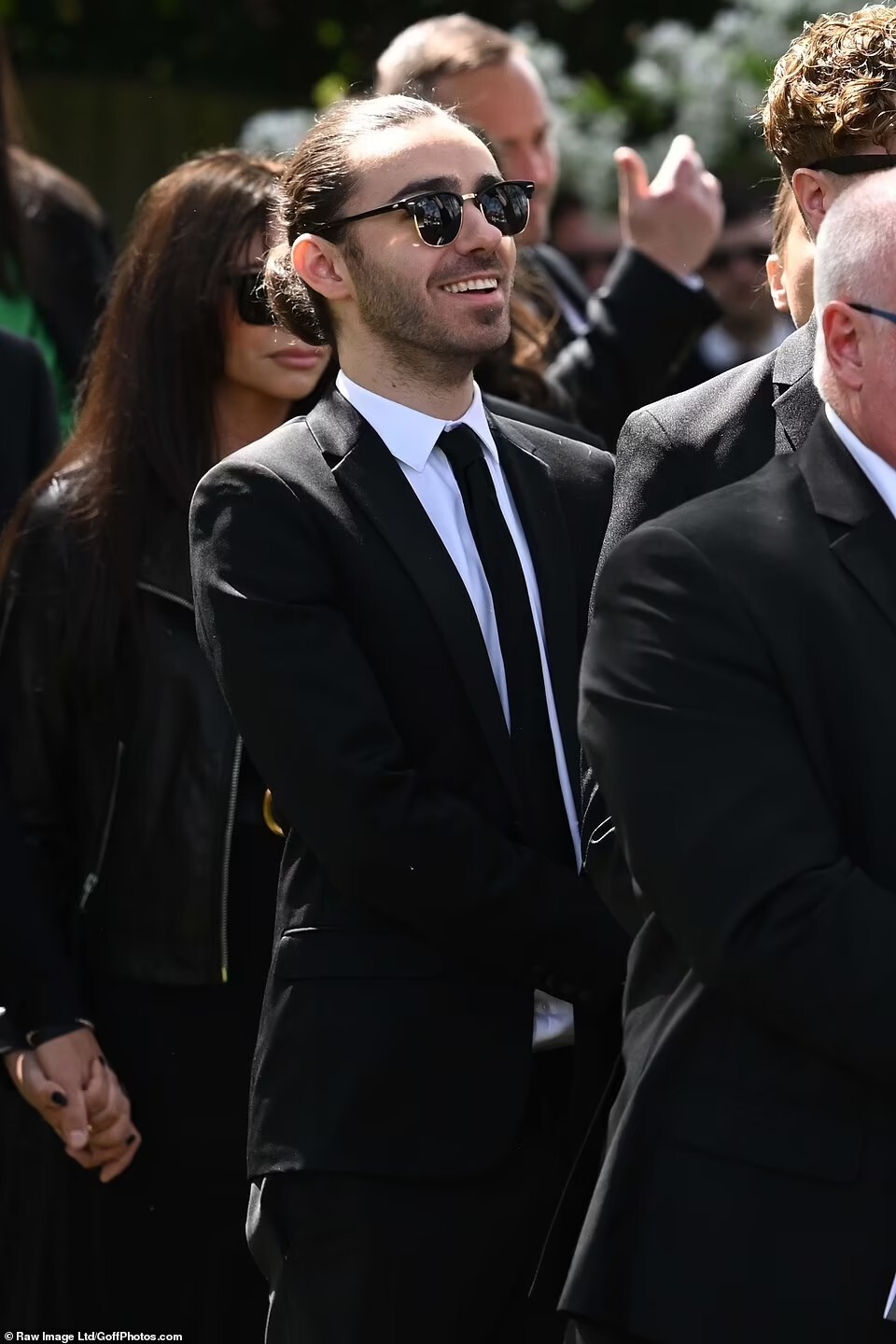 A rare smile on Nathan’s lips. He laughed when his family and friends reminded him of his memory with Tom Parker and the funny personality of his deceased friend 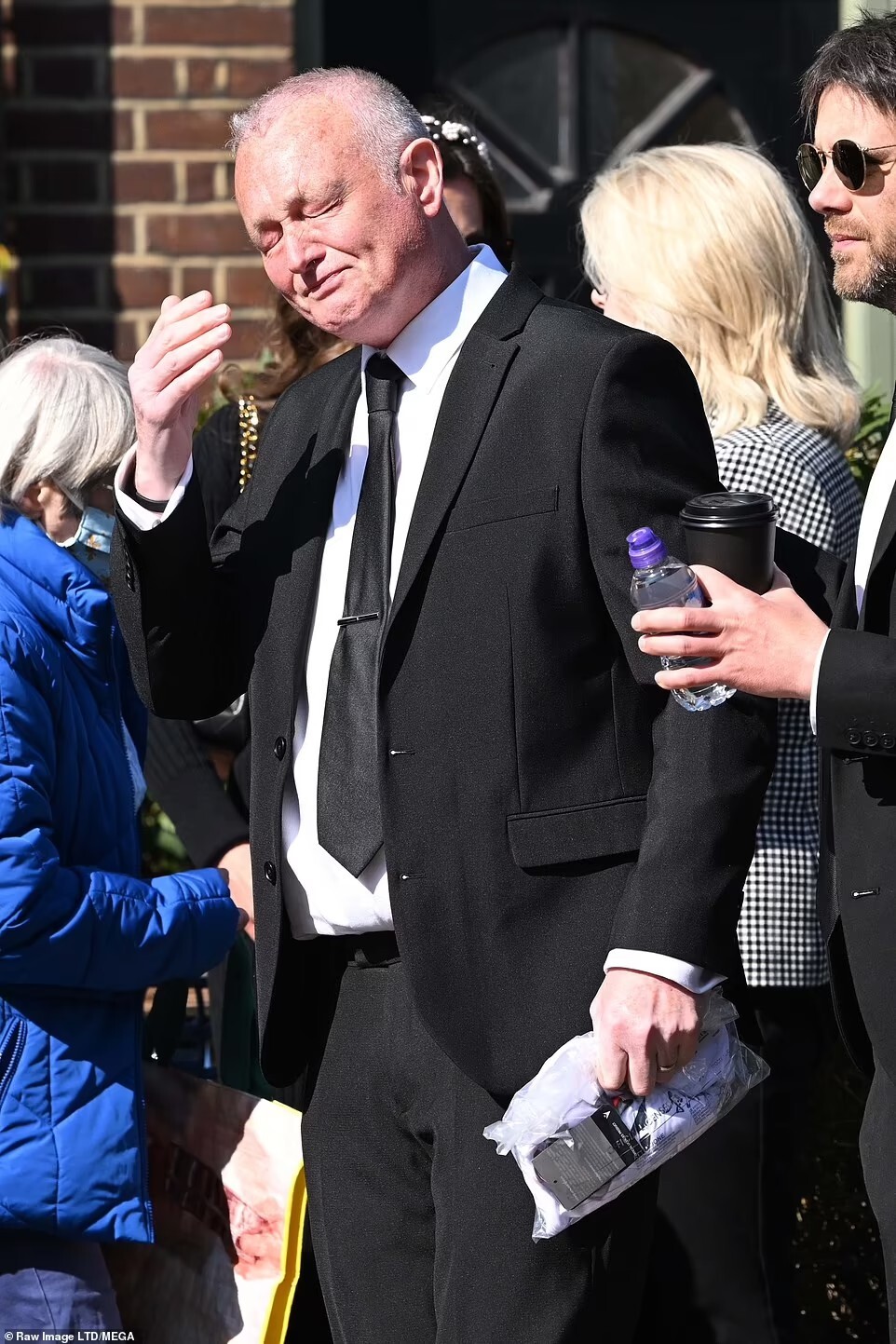 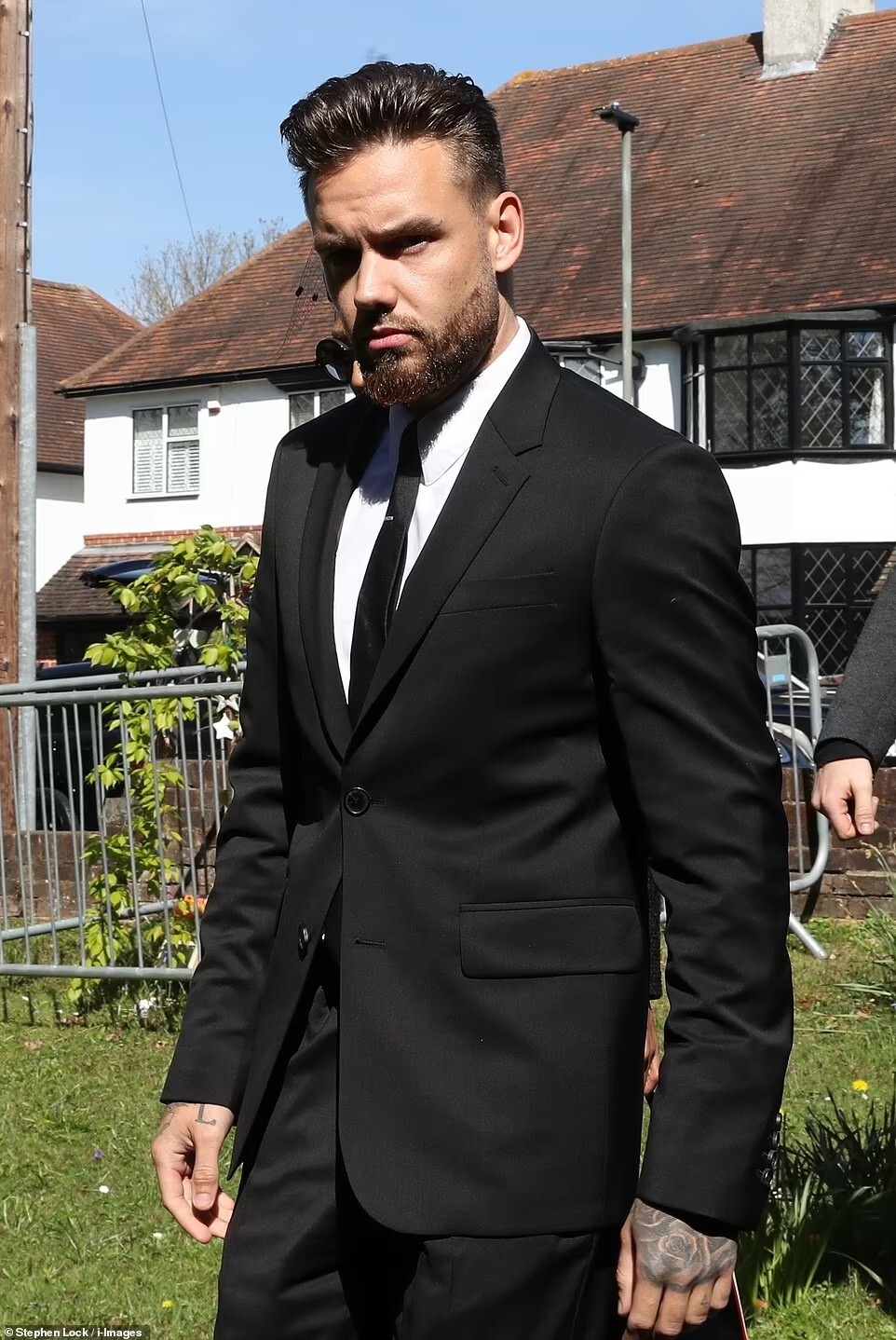 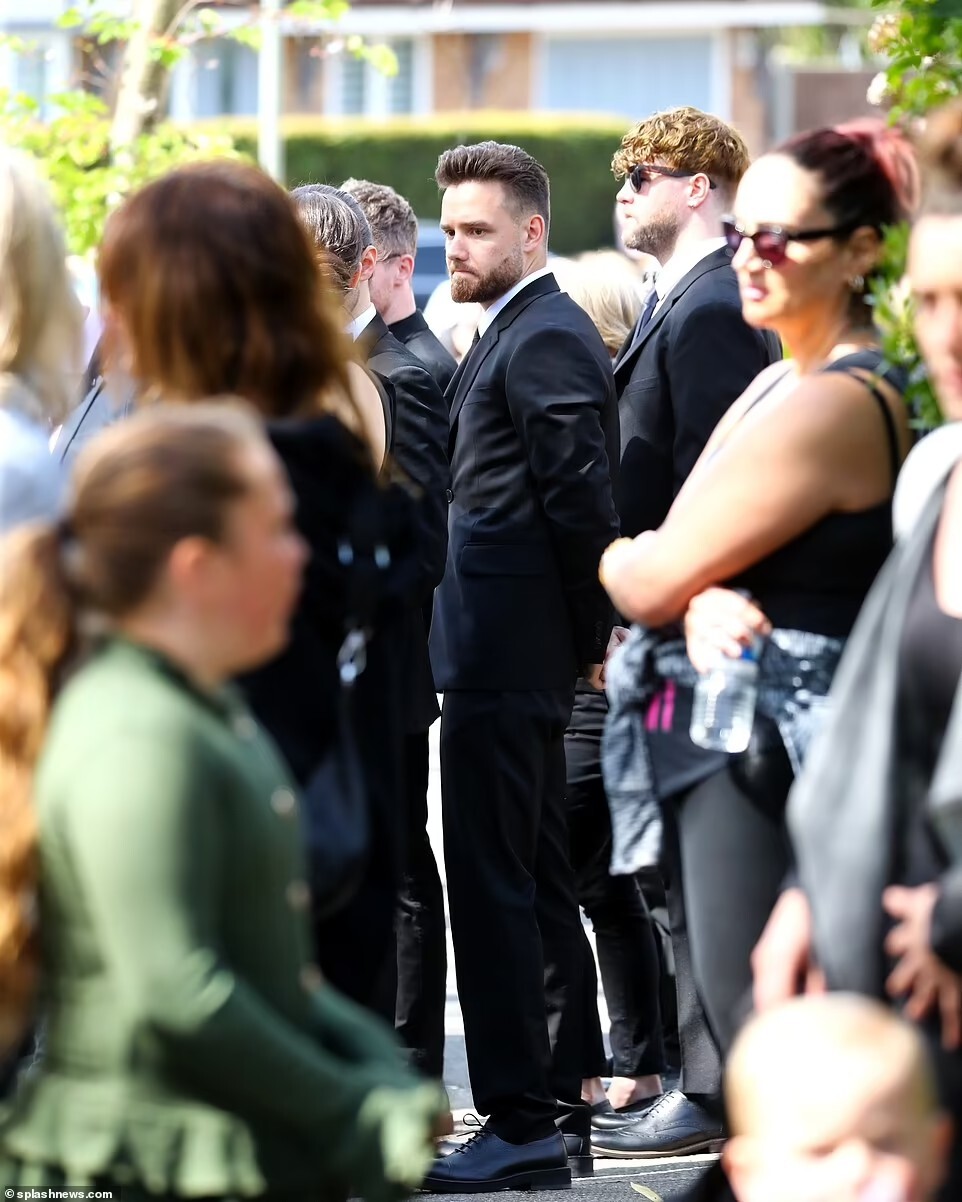 As a member of The Wanted’s rival group – One Direction, Liam Payne unexpectedly attended. As it turned out, these two groups originally kept a good relationship, they only competed when standing on stage. Liam and Tom have been close for a long time, that’s why this male singer didn’t hesitate to come see off his precious colleague 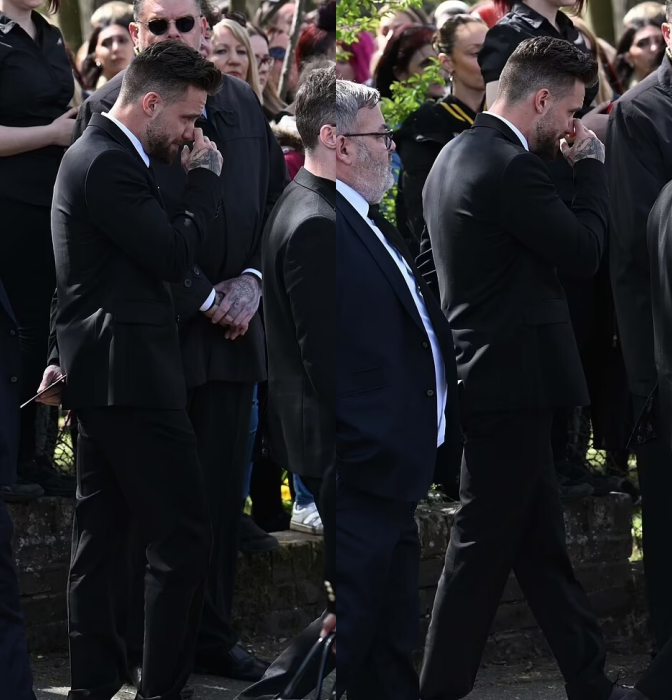 Liam Payne burst into tears when he saw your coffin

A series of stars such as James Arg Argent, actress Louisa Lytton, swimmer Rebecca Adlington came to see them off. 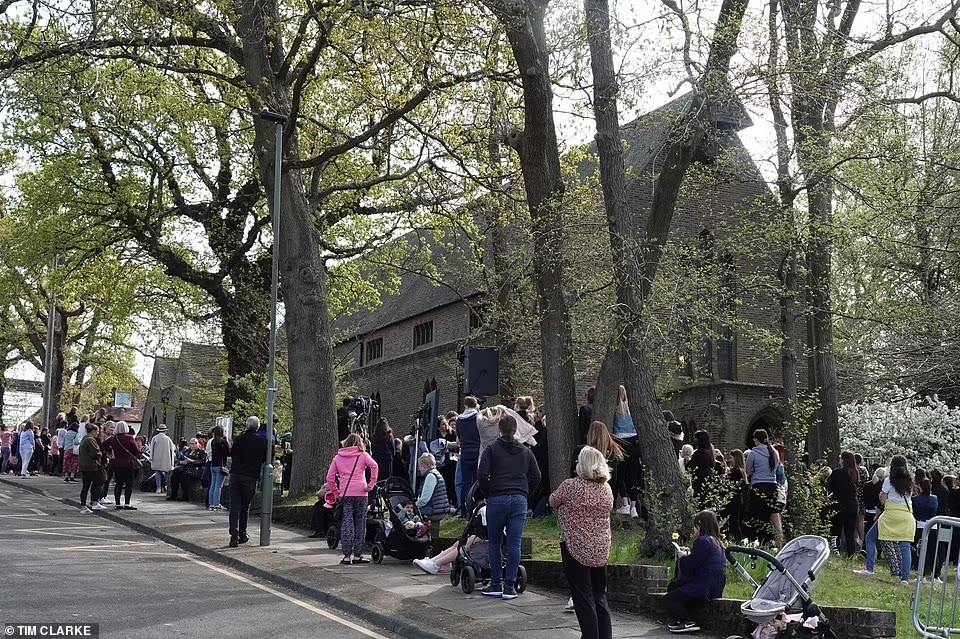 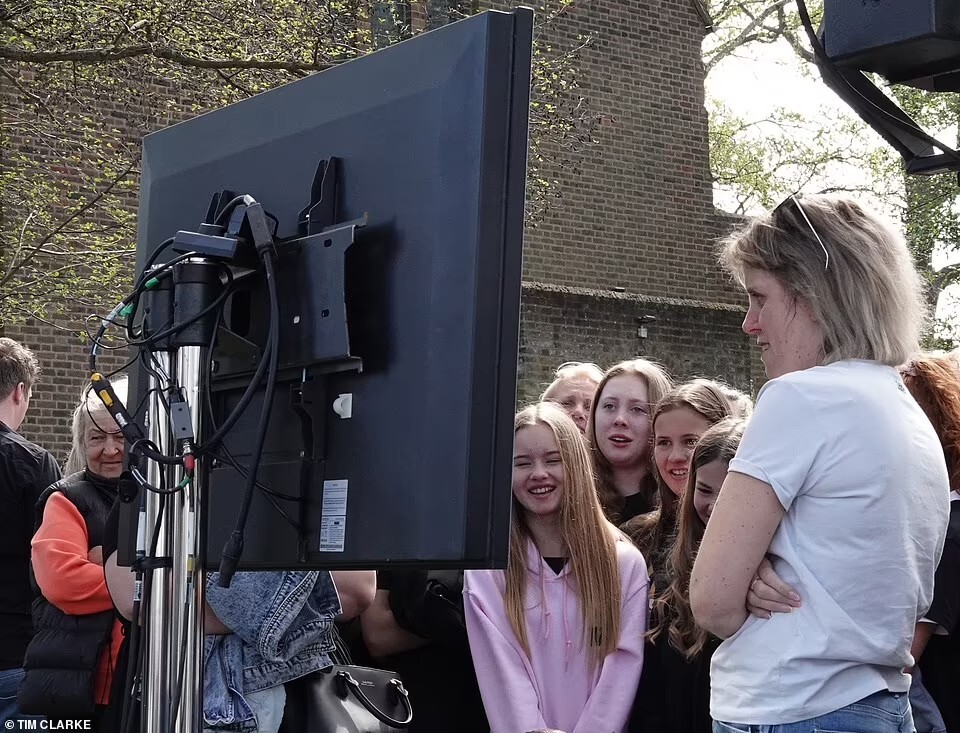 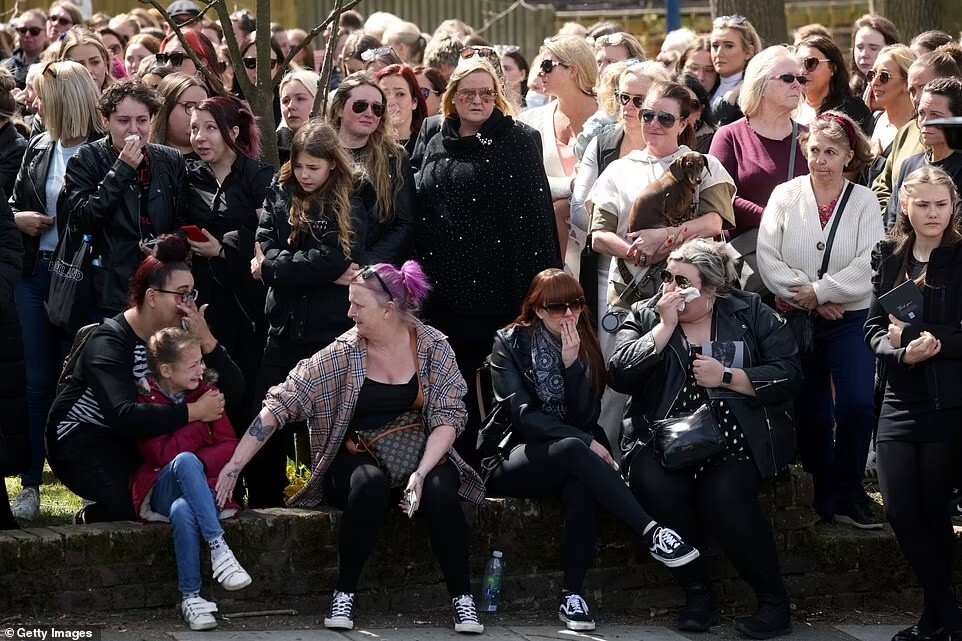 Hundreds of fans came to see Tom Parker off. The one who burst into tears of grief, who showed a nostalgic smile when seeing the meaningful image of the male singer when he was a child on the screen

Touching image of Tom at the funeral 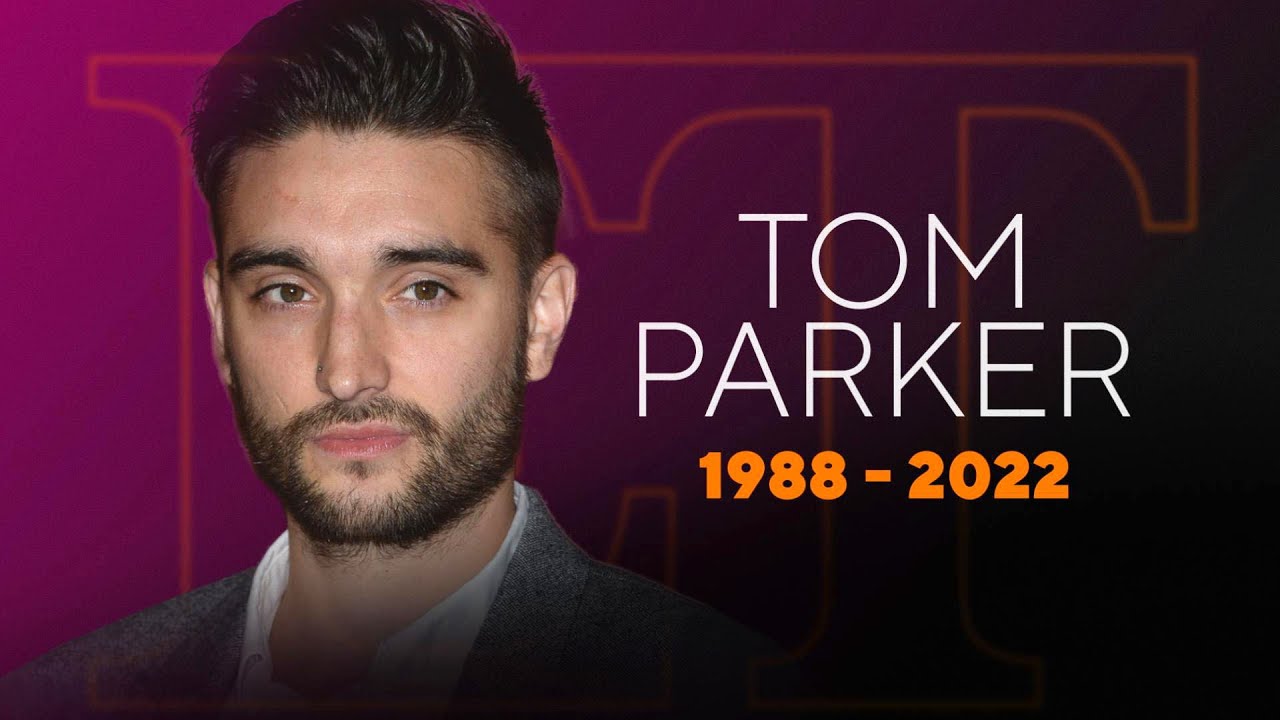 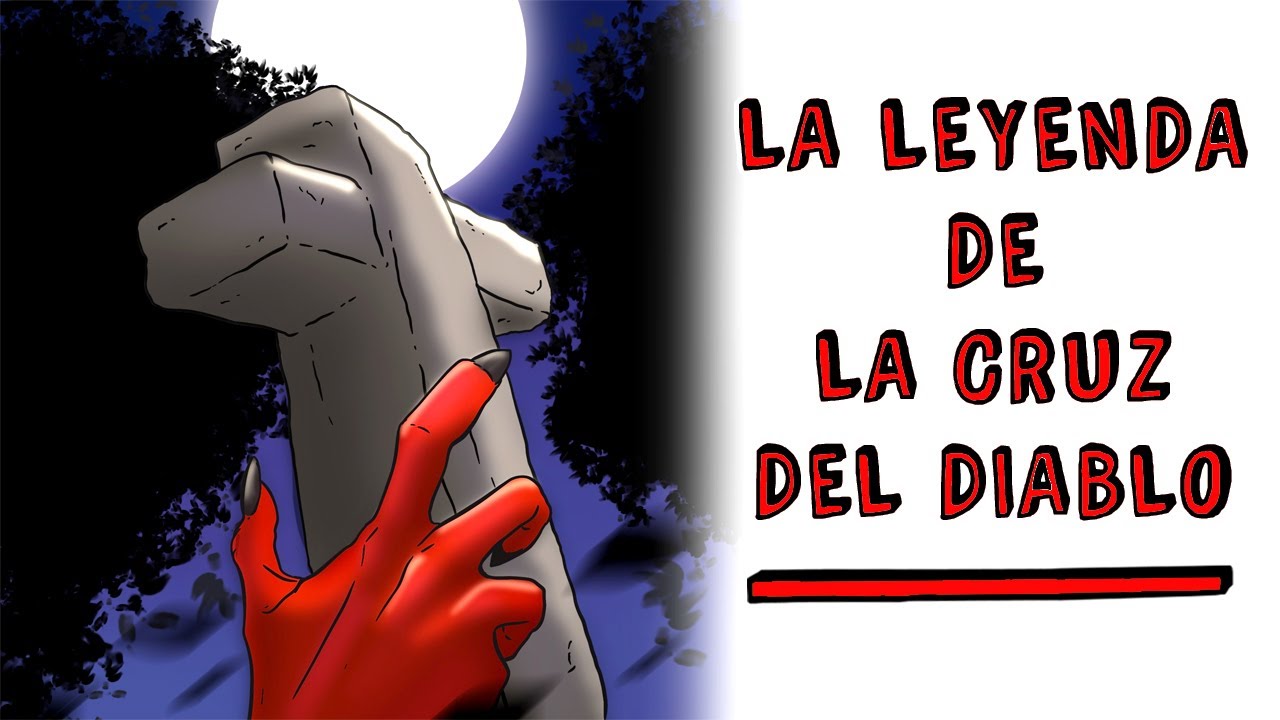 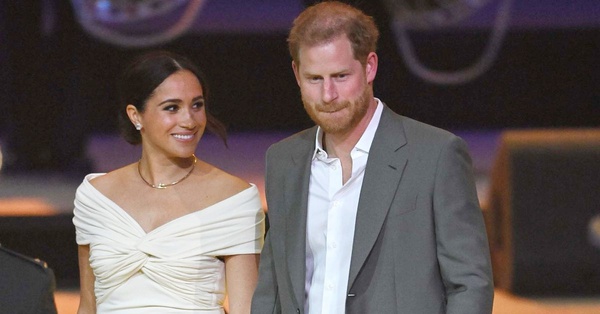 William was right in one word about his brother’s behavior, Prince Harry was “led by Meghan” 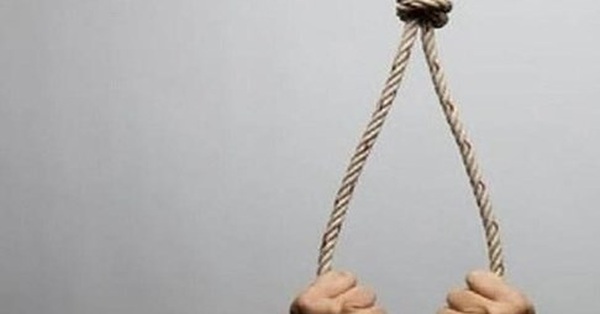 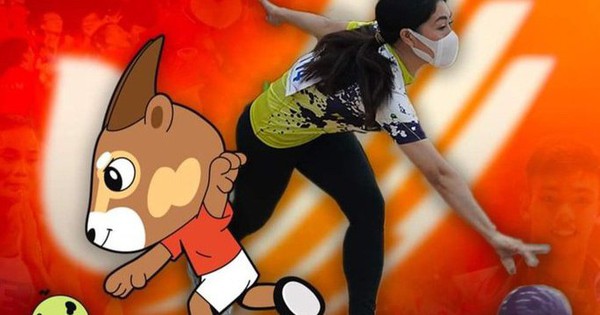 Various souvenirs and cheerleaders for SEA Games 31, priced from 20,000 VND