This is a worthy investment when the heat of this matchup is huge. And more especially, all audiences can watch this nail event completely free of charge on the FPT Play multi-platform system at 0:00 on April 24.

Tyson Fury and Dillian Whyte are the top boxers of world current heavyweight boxing. They beat many other great fighters in the same weight class to come to the WBC heavyweight title fight. The fighting style is somewhat contrasting, making the tension of the match pushed to the highest level.

Tyson Fury – when the super boxer returns to the ring

In 2018, Tyson Fury surprised Wembley Stadium when he returned to the ring after announcing his retirement for nearly 3 years. During those three short years, Tyson Fury battled depression, uncontrolled weight gain, and even drugs.

At the end of 2018, Tyson Fury drew the WBC champion then Deontay Wilder in a match that overwhelmed his opponent completely in terms of tactics. This was also a popular event in 2018 and was also exclusively broadcast by FPT Television at that time.

Then, to the event of a 10-round fight with Sefer Sefery, Fury won an overwhelming victory over his opponent and opened the door to the Windsor Park arena. There, Fury competed in front of a live audience of 814,000 and won against heavyweight Pianeta.

In other words, the solid preparation of tactical technique, speed, and steel mentality is what makes Tyson Fury an extremely difficult fighter to beat.

If it comes to the phrase “learn to learn poetry”, perhaps the person who understands it the most is Dillian Whyte. Dillian Whyte is a good boxer. Because no one who is unbeaten for 5 years in a row is incompetent.

Turning pro in 2011, it wasn’t until 2015 that Whyte was able to compete for the Commonwealth Cup title with Anthony Joshua, whom Whyte beat when they were both amateurs. However, Anthony Joshua unexpectedly knocked out Dillian Whyte, making Whyte’s title race even more distant.

By 2017, Dillian Whyte won the WBC silver belt (temporary championship belt), which means that from that moment on, Dillian Whyte is considered to have secured the official title with whoever is holding the official WBC belt. (it was the era of Deontay Wilder).

However, for some reason, Whyte was constantly “begged” to compete for the official title. As a result, despite holding the No. 1 position since 2017, Dillian Whyte has to wait until 2022 to have the opportunity to compete with Tyson Fury. Just that much is enough to understand how strong Dillian Whyte’s “thirst” for championship must be.

Famous for his dangerous left hook, Dillian Whyte many times made great punchers like Anthony Joshua, Dereck Chisora ​​or Alexander Povetkin … stunned from the hammer blows.

Besides, he is also a boxer with good physical strength and great pressure. These are Dillian Whyte’s extremely dangerous weapons against all opponents.

The fight between Tyson Fury and Dillian Whyte will be broadcast live and exclusively on FPT Play at 0:00 on April 24. The re-broadcast time of this classic fight will be at 8 am and 6 pm on the same day. Favorite viewers only need to access the FPT Play system to watch the program for free. 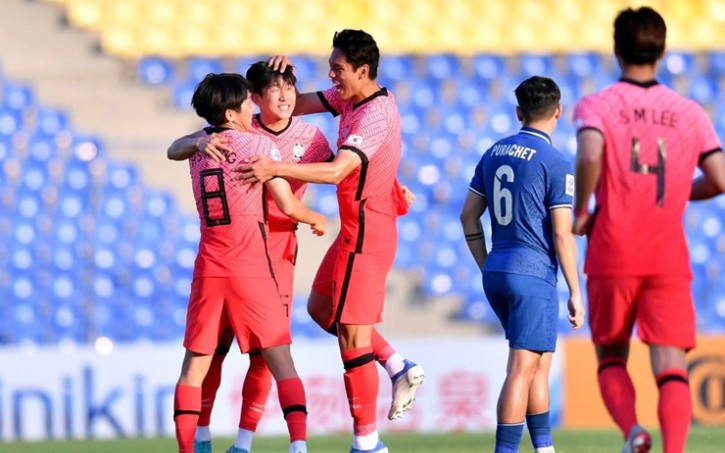 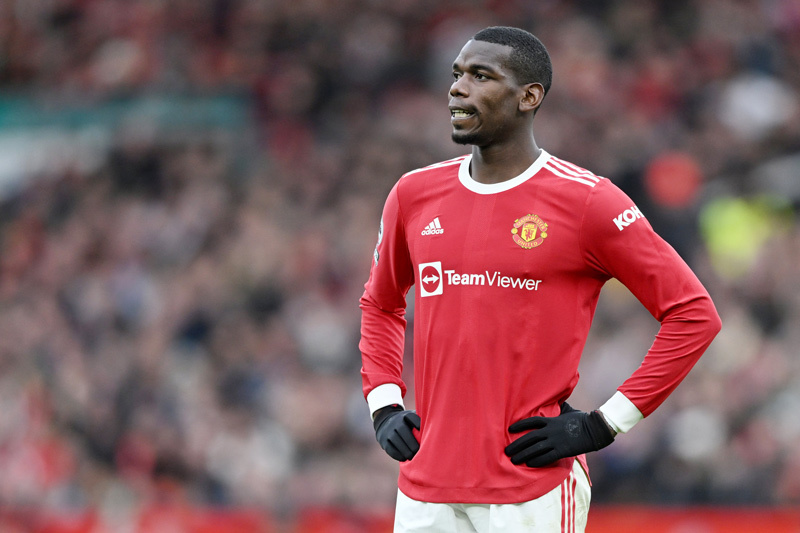 Pogba annoyed MU: ‘I wasted 5 years of my career’