Around 5 a.m., driver Truong Van Cuong, 45, drove a truck on Vo Chi Cong Street from District 7 to Thu Duc City. When just passing Phu My bridge about 200m, the road surface suddenly collapsed and rolled the two front wheels down. “At that time, the car was slow, so fortunately I was not injured,” said Mr. Cuong.

At the scene, a cleft palate hole was located in the middle of the lane, below it was flooded with many patches of asphalt. There are many cracks around the roadbed. The functional forces then blocked the route to fix the problem, and divided the traffic of vehicles to avoid the road.

According to the Department of Transport, the initial cause may have been a drainage system leak that swept away rocks. Relevant units are evaluating and determining specifically due to the old drainage system or the drainage construction process…

Vo Chi Cong Street (a part of the Ring Line 2) is 4.5 km long, connecting Phu My Bridge with the Ho Chi Minh City – Long Thanh – Dau Giay Expressway. The work has been put into use since 2009. By 2017, the road was upgraded and renovated with a cost of 183 billion VND.

The phenomenon of landslides is not uncommon in Saigon. In the middle of last year, a pit deep 3 m, 2 m in diameter appeared in front of the house on Kha Van Can street, Thu Duc city. In 2020, the intersection of Phan Van Tri – Le Thi Hong, Go Vap district twice wide pit by truck due to a broken water pipe. 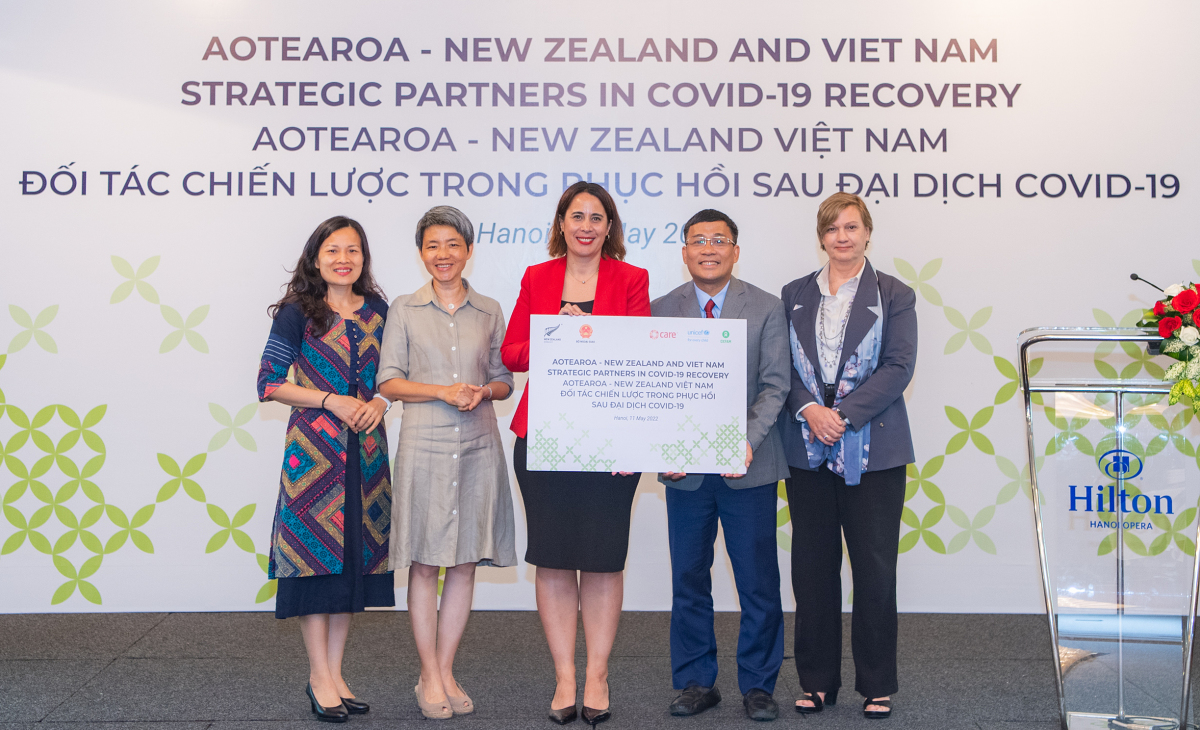 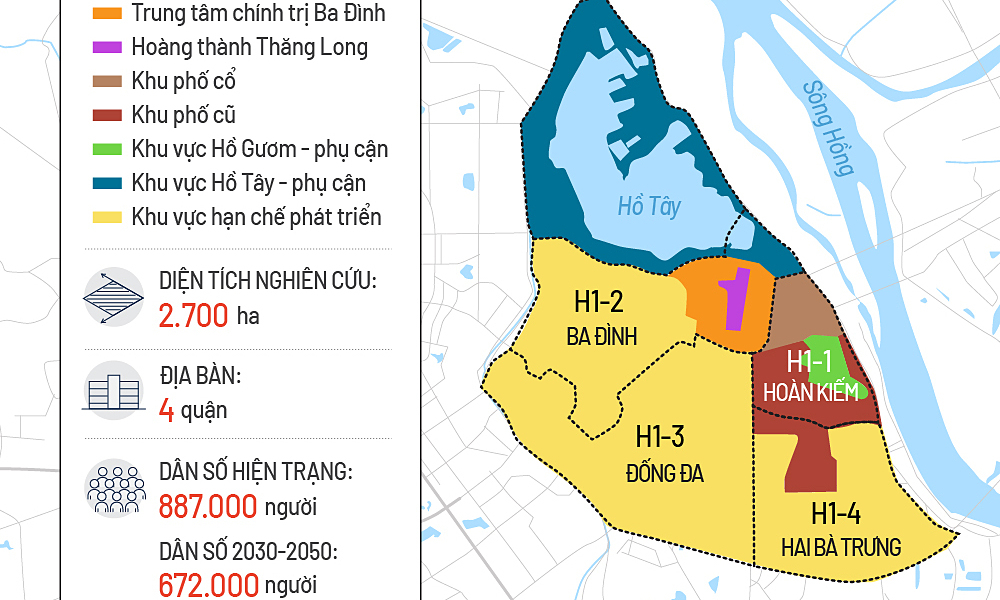 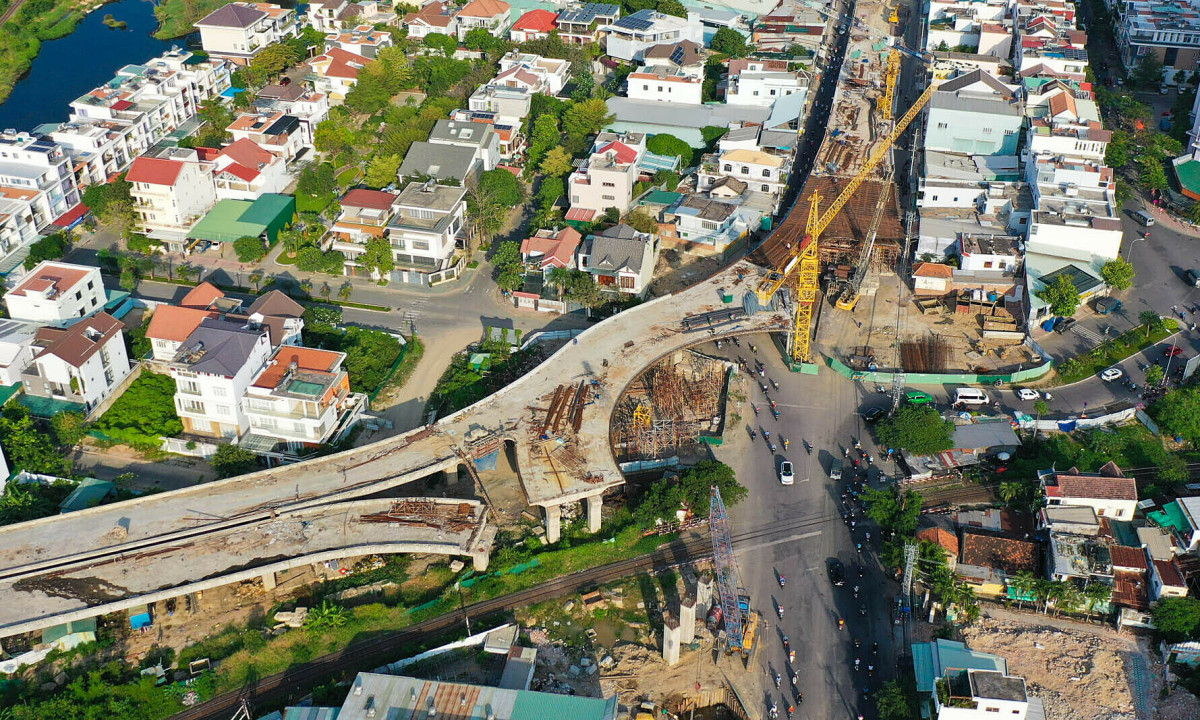 The trillion-dollar intersection in Nha Trang is behind schedule 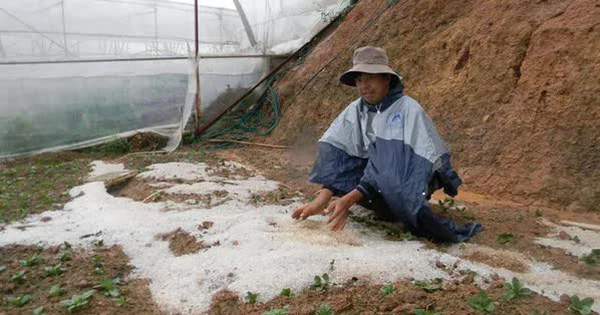