British intelligence said that Ukraine repelled a series of attacks by Russian forces along the Donbass region, as the hostilities entered a new phase.

“Force’s offensive ability Russia continue to be affected by the environmental, logistical and technical challenges that have traditionally hindered them, as well as the ability of the Ukrainian armed forces to withstand,” the British Ministry of Defense said. On April 19, he wrote in an intelligence report on the military situation in eastern Ukraine.

According to the report, the second phase of Russia’s military campaign in Ukraine began with increased artillery and air strikes on the Donbass line, while Ukrainian forces “repulsed a lot of advances” of infantry. Russia.

The British Ministry of Defense assessed that Russian forces have not been able to “quench the resistance” of Ukrainian units entrenched in the port city of Mariupol, despite conducting several attacks. “It is a sign that they are not able to achieve their goals as quickly as they would like,” British intelligence officials said.

Mykhailo Podolyak, a senior adviser to the President of Ukraine, on the same day accused Russian forces of using bunker-busting bombs to attack the Azovstal steel plant, the last defense of the Ukrainian side in the city of Mariupol.

Mariupol city council said on April 18 that more than 1,000 civilians were sheltering in the basement under the Azovstal metallurgical plant. Russia denies attacking civilians, insisting it only targets military targets.

General Mikhail Mizintsev, head of the Defense Control Center of the Russian Ministry of Defense, today issued an ultimatum to the soldiers. Ukraine and foreign mercenaries laid down their weapons and surrendered from 14:00 Moscow time (18:00 Hanoi time). According to Mizintsev, the call for troops under siege at the Azovstal plant in Mariupol will be broadcast through radio channels every 30 minutes.

Russia has issued an ultimatum several times before calling on Ukrainian forces in the strategic southern Ukrainian port city of Mariupol to surrender their weapons, but the forces vowed to “fight to the end”.

Russian Foreign Minister Sergei Lavrov confirmed on April 19 that the country had begun a new phase of its military operation in eastern Ukraine, which pro-Moscow separatists have partly controlled since 2014. According to Lavrov, Russia does not There was no other choice but to launch the operation because Ukrainian forces had intensified their offensive in the Donbass region, forcing the two breakaway regions of Donetsk and Lugansk to ask Moscow for help.

Control of the Donbass would allow Moscow to create a southern land corridor connecting the Crimean peninsula that Russia annexed in 2014.

Ngoc Anh (According to CNN/Guardian)

The Trump-backed House candidate was excluded by Tenn from the vote. 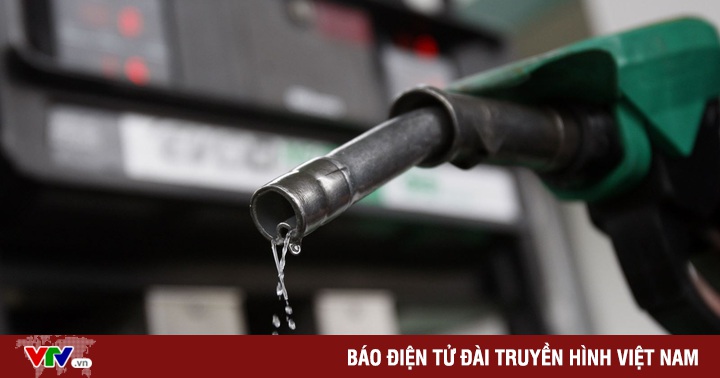 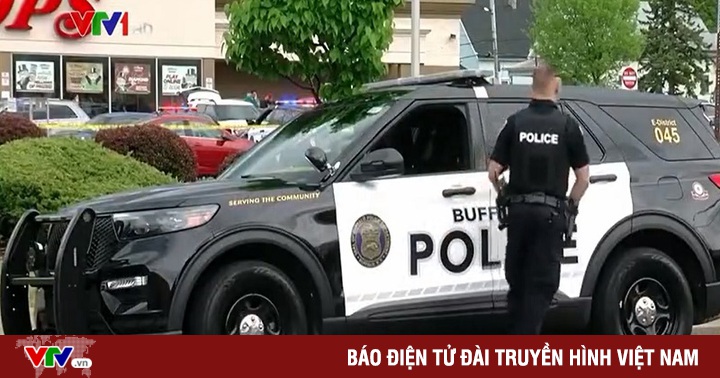 Shooting at an American supermarket left many people dead 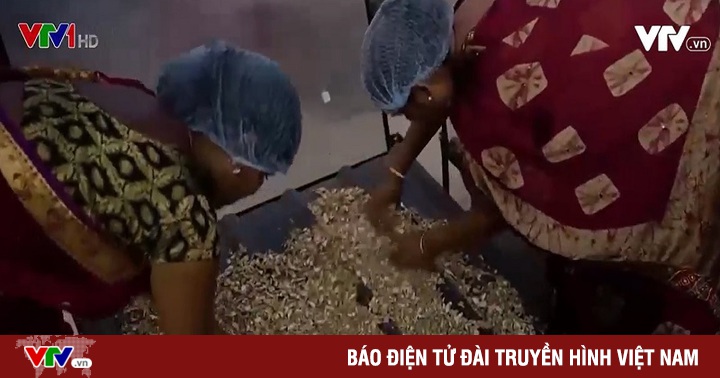