Ukraine announced that the country has reached an agreement with the forces Russia return to open a safe corridor on April 20 for civilians to evacuate Mariupol.

Goverment Ukraine announced that the country has reached an agreement with Russia to open a safe corridor on April 20 to evacuate civilians from the port city. Mariupolaccording to AFP.

“In light of the dire humanitarian situation in Mariupol, we will focus our efforts here today,” Ukraine’s Deputy Prime Minister Iryna Vereshchuk announced on Telegram.

“We have reached a preliminary agreement on opening a humanitarian corridor for women, children and the elderly,” Ms. Vereshchuk said.

Deputy Prime Minister Vereshchuk also announced that civilians had gathered at 2pm (local time) to be evacuated to the Ukrainian controlled city of Zaporizhzhia.

However, Ms Vereshchuk also warned that “because of the very difficult security situation, changes may occur during the evacuation”.

The evacuation of Ukrainians from the front lines has been halted for the past three days. Kyiv said Russia and Ukraine could not reach an agreement because Russia has stepped up air strikes.

In particular, the port city of Mariupol, which has been besieged by Russia for weeks, was the main target of air strikes. Mayor Mariupol has urged the remaining residents to leave the city.

“Do not be afraid and evacuate to Zaporizhzhia. You will receive all the necessary aid there such as food, medicine and necessities. But the most important thing is that you will be safe,” Mayor Vadim said. Mariupol’s Boychenko wrote on Telegram.

Currently Russia is trying to repel Ukrainian forces who are still entrenched in the iron and steel factory Azovstal in Mariupol. Moscow issued a series of ultimatums demanding that the Ukrainian forces in Mariupol lay down their arms and surrender.

On April 19, Russia’s deputy ambassador to the United Nations, Dmitry Polyanskiy, during a Security Council meeting rejected calls for a ceasefire to allow the evacuation of civilians. The New York Times.

Mr. Polyanskiy said that calls for Russia to establish a humanitarian ceasefire were “insincere and are in fact intended to give Ukrainian nationalists time to rest, gather forces and receive more weapons”.

Satellite photos reveal that North Korea is about to have a large-scale military parade?

Fernandes: 'We are not worthy of Man Utd fans' 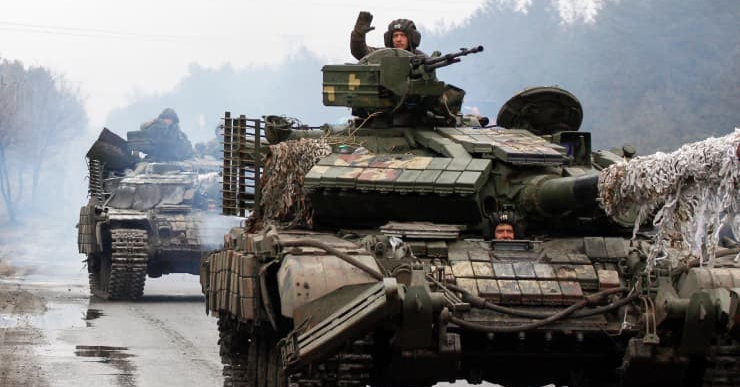 Ukraine massively counterattacked on a large scale, cutting off Russia’s supply of supplies to Kherson 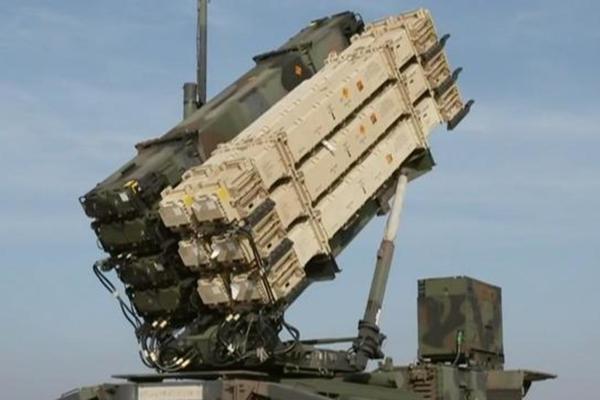 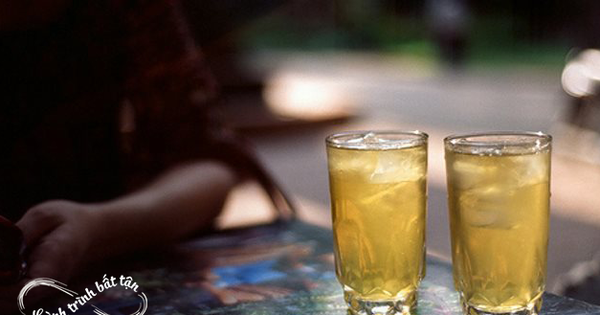 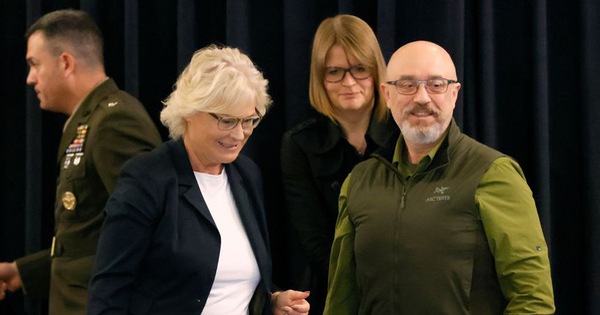