The girl was admitted to the hospital for treatment after being electrocuted, causing cardiac arrest. Photo: Vy Hieu

On April 20, the Burns Unit – Orthopedic Department, National Children’s Hospital said that the hospital had just received treatment for a 29-month-old girl (Hanoi) who had an electric shock, stopped her heart, lost consciousness, and had deep burns all over her body. left palm set due to phone battery charger. This is an alarm bell for all parents with young children.

The patient is a baby girl BA (29 months old, in Hanoi). According to Th’s mother, on March 18, 2022 (one week before being hospitalized) the child was playing with his 5-year-old sister while the family was cooking rice, seeing that the phone was charging, the child arbitrarily unplugged the charger. phone to play, causing the child to receive an electric shock.

After the accident, the child lay unconscious, pale, left palm black. Fortunately, her sister (5 years old) was riding a bicycle nearby, saw that she was electrocuted, so she ran to call her family and shouted. The child was rushed to help by a neighbor near the house, then performed first aid to press the heart, after forcing his heart to wake up, the family immediately took him to the local medical facility for emergency and continued to the Children’s Hospital. Central treatment.

“I was shocked and terrified. Before that, I also knew about cases of electric shock caused by charging the phone through the radio, but I did not think this would happen to my child, “said Th’s mother.

BSc CCII Phung Cong Sang – In charge of Burns Unit – Deputy Head of Orthopedic Department, National Children’s Hospital, said that right after receiving the pediatric patient at the emergency department, the child was evaluated and treated. cardiovascular risk and risk of acute renal failure. When the child’s condition was stable, we performed necrotomy, skin flap transfer, hand skin grafting (necrotic lesions of both fascia and metatarsal bones of the fingers) to retain the hand both in function. and aesthetics for children.

“After surgery, the child is now stable, but the child’s recovery still requires a lot of time and effort from the family and the hospital,” said Dr. Sang.

According to Dr. Phung Cong Sang, phone chargers often have a voltage converter, which has a very low voltage output. However, if the plug is open, the plug is faulty, it can still be dangerous, this has also been warned many times on the mass media. For young children, who are very active, naughty and curious, accidents related to phone charging are not uncommon, mainly because children play with their phones while they are plugged in or they play with their phones. while charging.

Doctor Sang recommends that, in order to avoid tragic and unfortunate accidents with young children related to electricity, parents should note:

Always unplug the charger from the electrical outlet when not in use, the power outlet must have a protective cover.

Do not let your child play with the phone while it is charging.

Keep charging phones out of reach of children.

Make sure the charging cord is properly connected to the power source.

At home with young children, parents should always have someone to look after and monitor them carefully.

According to Doctor Sang, when a child has an electric burn:

– Separate the victim from the power source (turn off the circuit breaker, use a wooden stick to knock the high current) as quickly as possible, if the child is in distress at a height, it must be arranged to support the child when it falls and take the patient to a well-ventilated place. cool.

– The family needs to conduct a respiratory and circulatory assessment, the child’s consciousness and look for other injuries if there is a fall, to find the right first aid, to avoid injuring the cervical spine or limbs (if any). ) is aggravated.

– Families should only move the patient to a medical facility when the child has received first aid.

– Only treat electrical burns when the child does not have a general disorder, should not apply ice, ointment or anything to the burn, just wash the burn and cover it with clean gauze.

Almost "flying color" because he accidentally clicked on the channel showing the "doing" scene, the male streamer had to post a warning to the audience 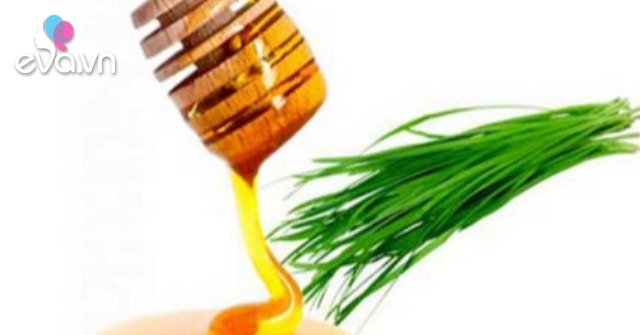 This vegetable has many antibiotics to help treat coughs and sore throats very well, but Vietnamese people rarely use them 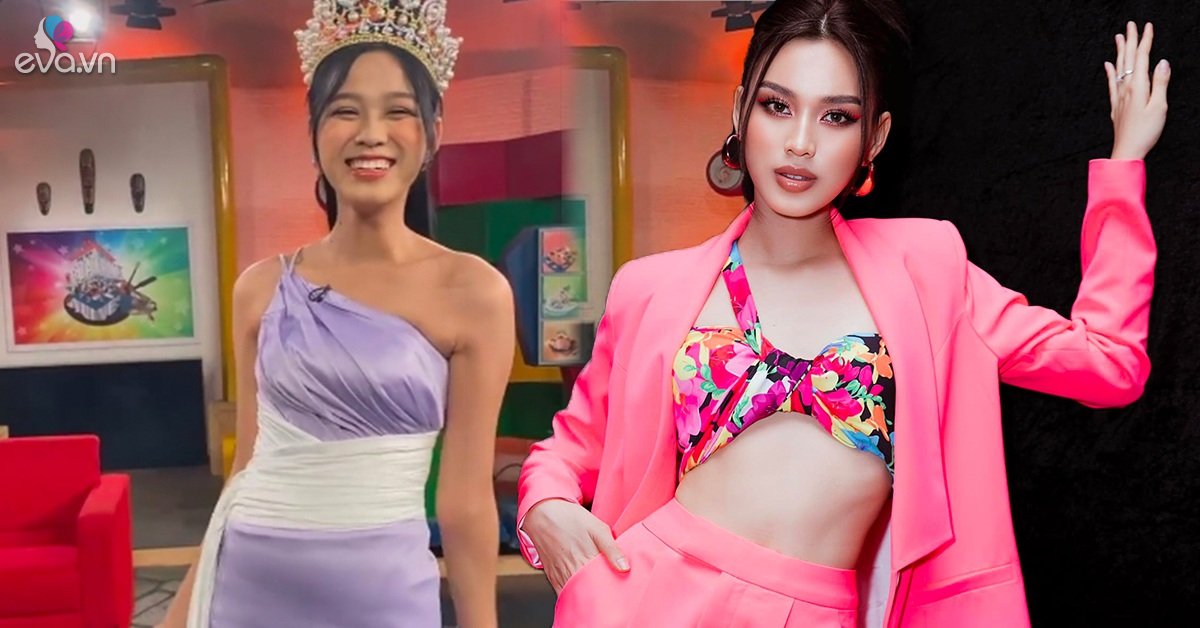 The waist used to be as straight as a ruler, Miss rice transplant Do Thi Ha now confidently shows off her beautiful waist 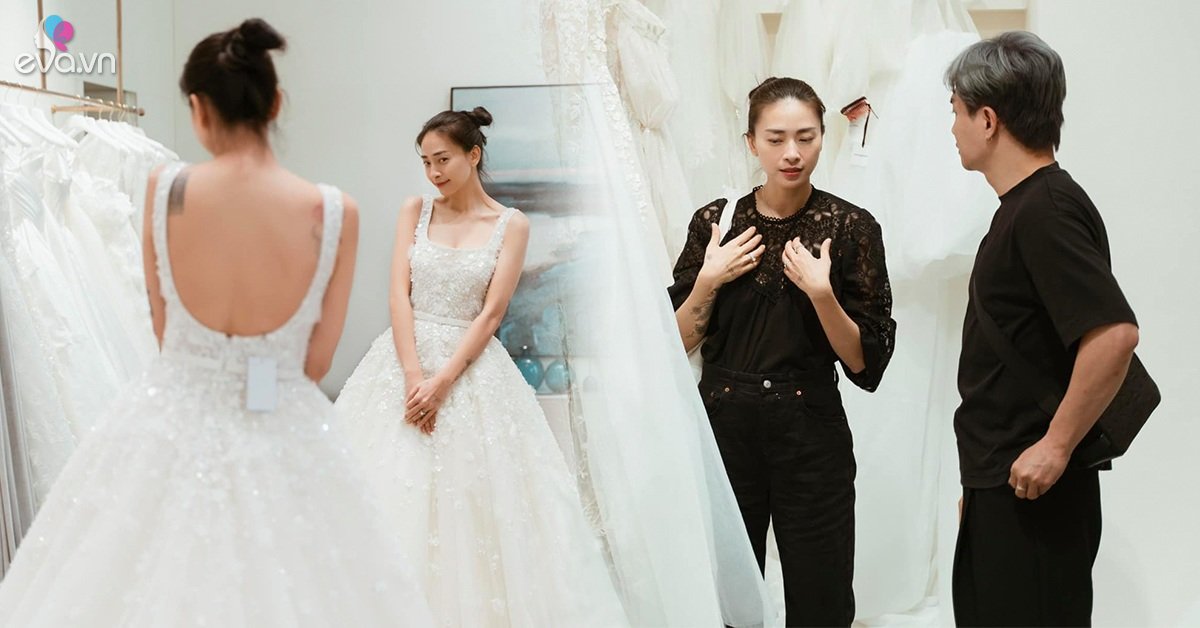