Bobby Joe Espinosa, 39, working in Harris County, Texas, was arrested on April 15 and indicted on April 18, for aggravated robbery, after appropriating money from four businesses. owned by Vietnamese people from September 1, 2021 to March of this year.

According to court documents, he entered stores wearing a police uniform, kicked out customers, and forced employees to open drawers to collect money. Espinosa even entered the back office, pry open slot machines for money. He disconnected the security camera to avoid detection.

Espinosa is accused of misappropriating $5,700. He is currently out on bail after paying $30,000 bail.

Espinosa has been a police officer in District 4, Harris County for over 7 years. He was fired on the day of his arrest. Espinosa is scheduled to appear in court on June 23.

Hong Hanh (According to NBC) 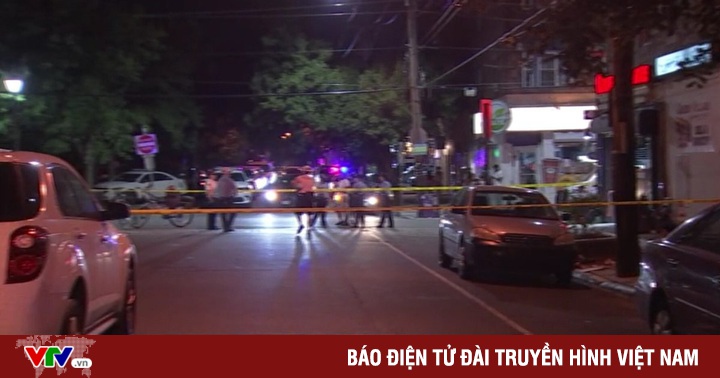 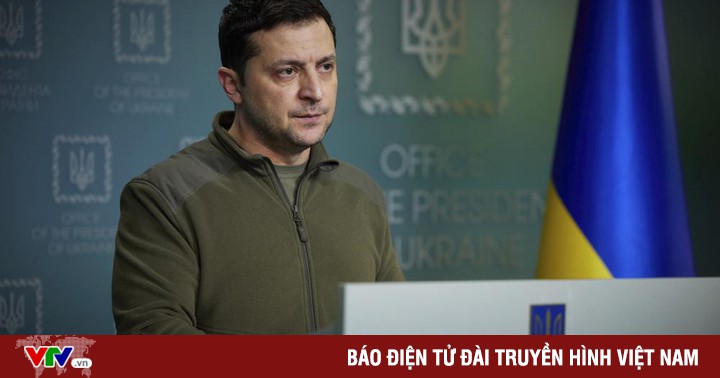 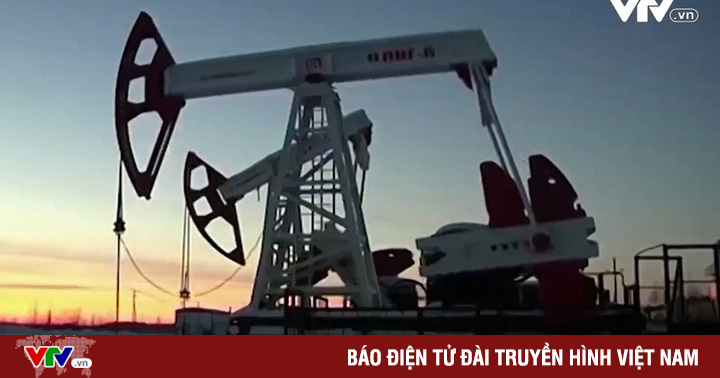 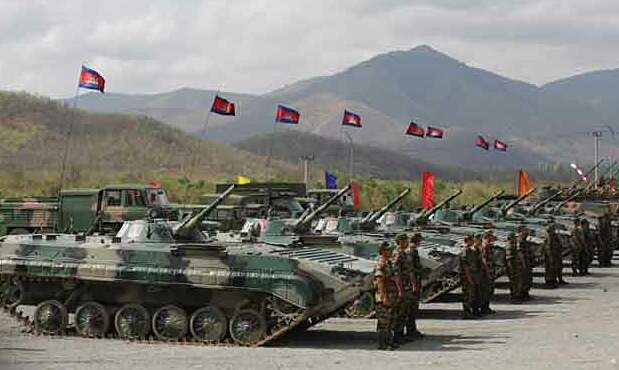