According to the source CNNweapons shipped to Ukraine are “The largest recent source of U.S. supplies to a partner country in a conflict”but the White House is increasingly concerned about the aid “could fall into the hands of other armed groups and militias that the United States does not intend to arm.”

“We can monitor for a short time. And when these shipments entered the fog of war, they almost lost track,” US intelligence sources revealed to CNN.

“It appears to have fallen into a giant black hole. And we barely know anything about it after a short period of time.” information resource CNN added.

Despite taking into account the risk that the US aid to Ukraine could fall into the hands of separatist militias and other armed groups, the administration of President Joe Biden considers the lack of armament for Ukraine to be fully equipped. Ukraine is a much bigger risk.

According to CNNthe information about what is happening in Ukraine that the US receives is provided by Kiev because Washington has no forces on the ground.

Not only about weapons, information about the number of Ukrainian casualties and other battlefield details is also “ambiguous”, only estimates. The United States and its NATO allies depend on information from Kiev, and the information provided is not always reliable.

Since Russia launched its military campaign against Ukraine, Washington has provided more than $2.6 billion in military aid to Kiev and billions of dollars in humanitarian assistance. More than 100,000 US troops have also been redeployed to fortify NATO’s “eastern flank”. NATO member countries have also provided billions of dollars in aid to Kiev.

On April 19, the White House was said to be considering another lethal aid package for Ukraine in preparation for a Russian attack on the Donbass region. Last week, the US donated $800 million in weapons including heavy artillery, drones, armored vehicles, military helicopters and other equipment only to Ukraine. 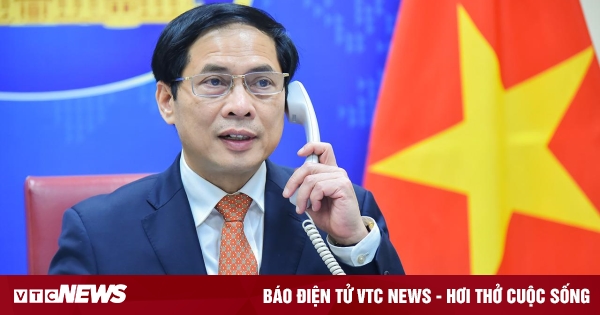 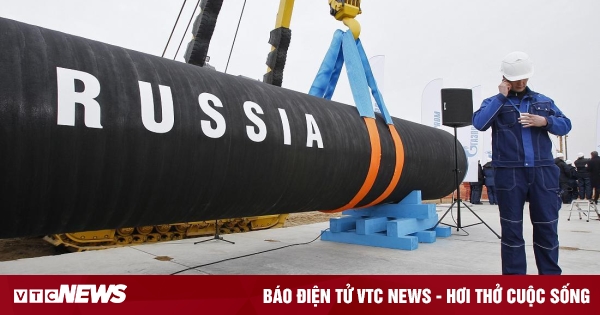 France prepares for the possibility of no more Russian gas 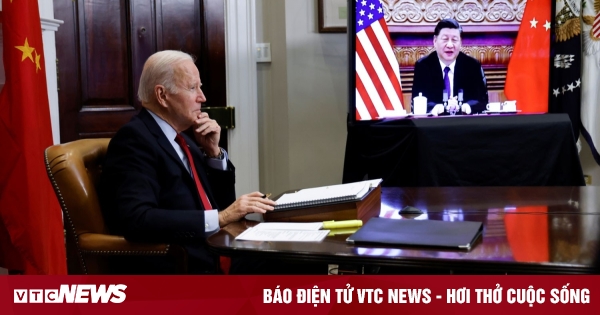 Conflict and confrontation do not benefit anyone 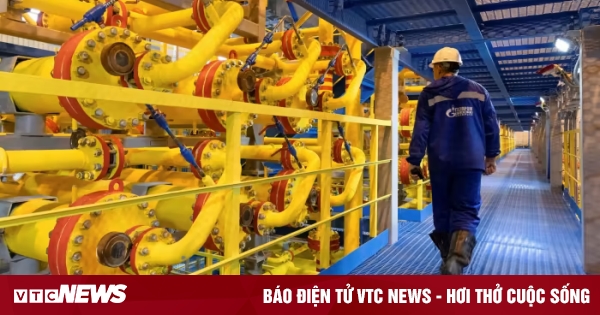