The Military Industry and Telecommunications Group (Viettel) said that ADC (Asia Direct Cable) is the fifth undersea cable route, with an investment scale of 290 million USD, the most to date of Viettel. The ADC has an underground cable length of 9,800km, with a capacity of over 140 Tbps. Modern transmission technology helps to connect countries and territories in the Asia-Pacific region.

The project is based on investment and construction cooperation between Viettel and major international telecommunications groups in the world such as Singtel, China Telecom, SoftBank, China Unicom, NT, PLDT, TATA Communications.

Doan Dai Phong, Deputy General Director of Viettel Enterprise Solutions Corporation (Viettel Solutions), a member of Viettel Group, said that after the ADC sea cable line is completed, Viettel will put it into commercial operation. in the year 2023. 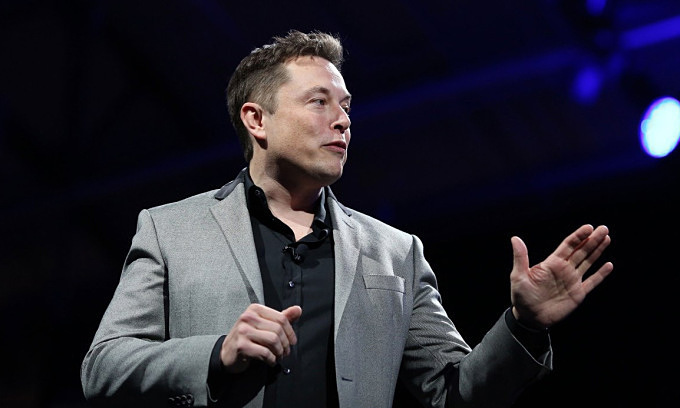 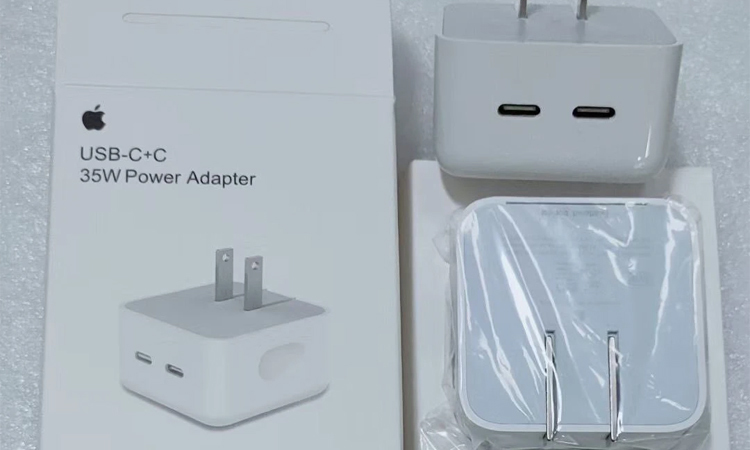 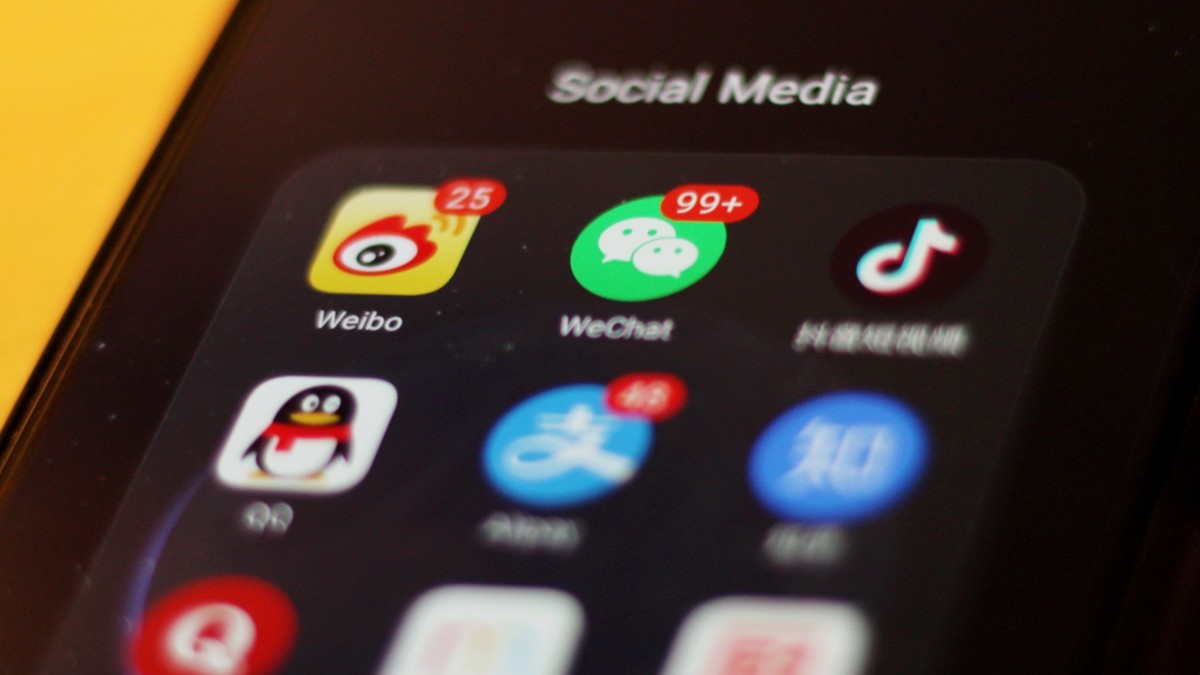 Show location – how to block controversial fake news in China 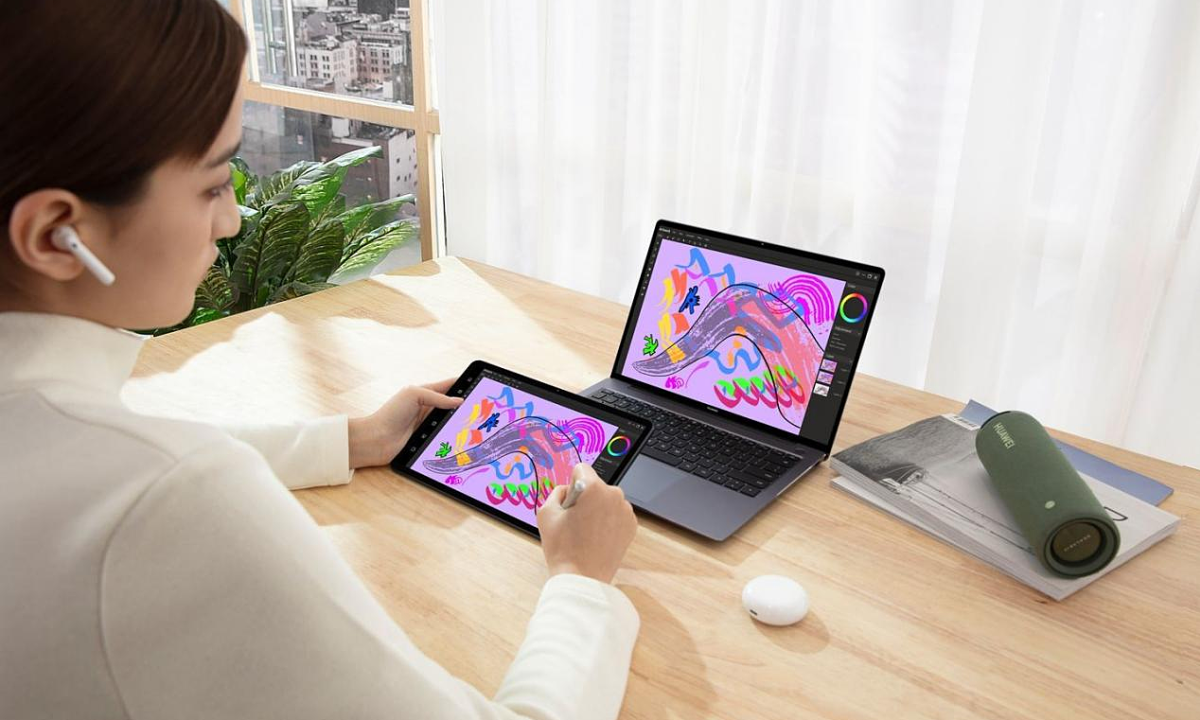