(Sports news, billiards news) Player Nguyen Quoc Nguyen has had extremely impressive victories, including defeating Tran Quyet Chien in the final to be crowned the champion of the 3-band carom tournament in Binh Thuan province. wide 2022. After a slow start, Quyet Chien gradually caught up with the match better with a 7-point line, leading 10-7. With consecutive scoring phases and a 9-point hit, Quoc Nguyen led 25-12 after the first half.

In the second half, Quoc Nguyen deepened the gap to 32-15 with two series of 11 points and 6 points. While Quyet Chien seemed to have lost his form, Quoc Nguyen continued to score sublimely to win the final 50-23 after 18 innings. The 4 best mechanics in the tournament

Winning the championship, Quoc Nguyen received a bonus of 40 million VND. This is a well-deserved reward for him when in the previous semi-final, “Professor” defeated the host who owns “crazy muscle” 16 points Nguyen Van Tai with a gap of up to 50-15 after 17. muscle turn.

Further in the quarterfinals, Quoc Nguyen defeated the number 2 player in Vietnam, Nguyen Duc Anh Chien, with a score of 50-43 after 30 innings.

Meanwhile, with the runner-up, Tran Quyet Chien won 20 million VND in prize money. This is also a very good tournament for the number 1 player in Vietnam when on the way to the final, Quyet Chien has convincing victories against his opponents. Especially in the semi-finals, “The tycoon of the Vietnamese 3-band carom village” devoted a suffocating match with a 50-49 victory over Tran Thanh Luc, bringing great emotions to the audience. Quoc Nguyen celebrates the championship with his beautiful wife

Nguyen Nhu Le received the “Best Games” award worth 5 million VND with a performance of 3.75 points/play. In addition, the winning players will receive an additional bag of Able worth 2.6 million VND.

After this tournament, the players will return to Ho Chi Minh City to participate in the second round of the HCMC World Cup 2022. Meanwhile, two players Nguyen Duc Anh Chien and Tran Quyet Chien will continue to practice actively. for the 31st SEA Games to take place in mid-May.

Some impressive pictures from the tournament: Ran is surprisingly "sexy", real-life Haibara is both beautiful and talented but too shy 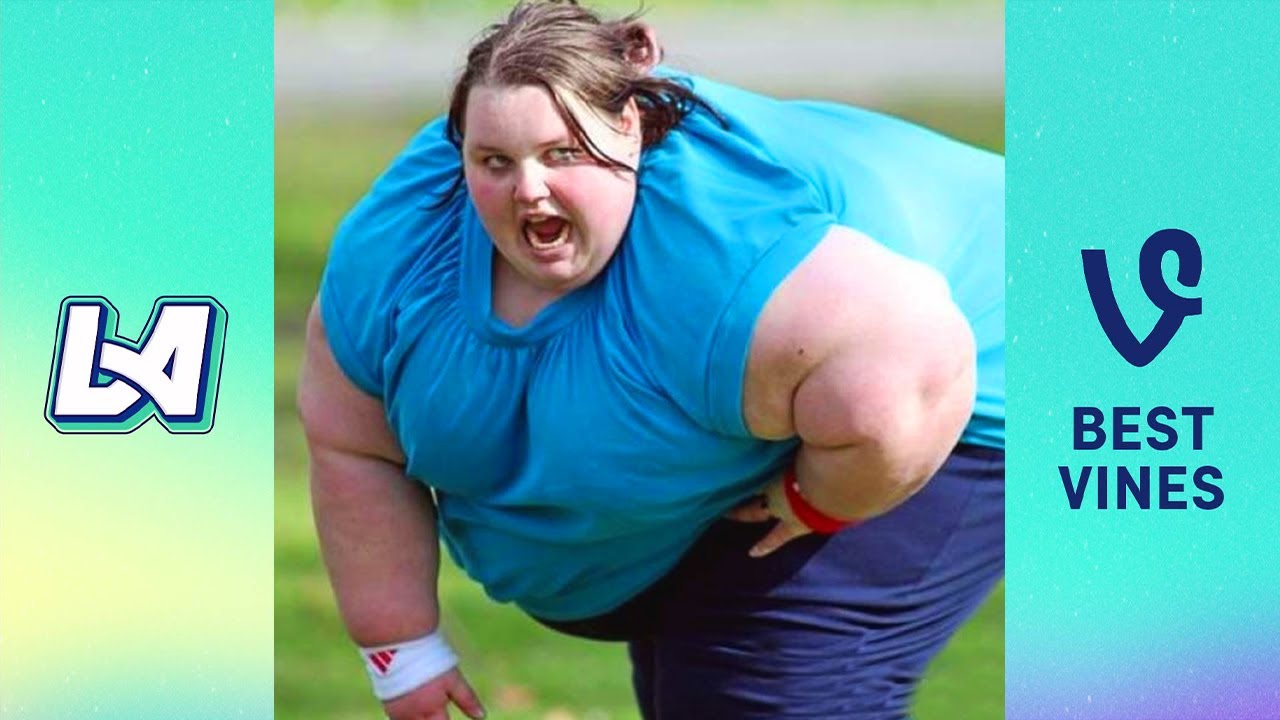 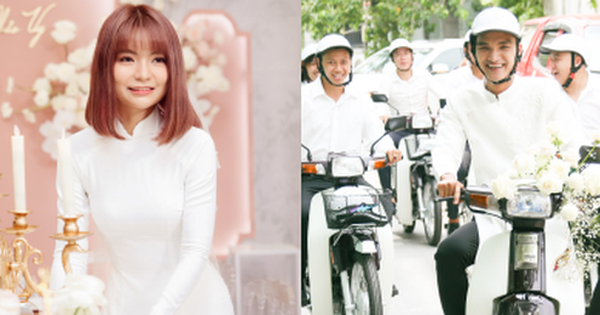 The groom picks up his wife with the legendary dream car, the bride shows up beautifully in the middle of a space full of fresh flowers! 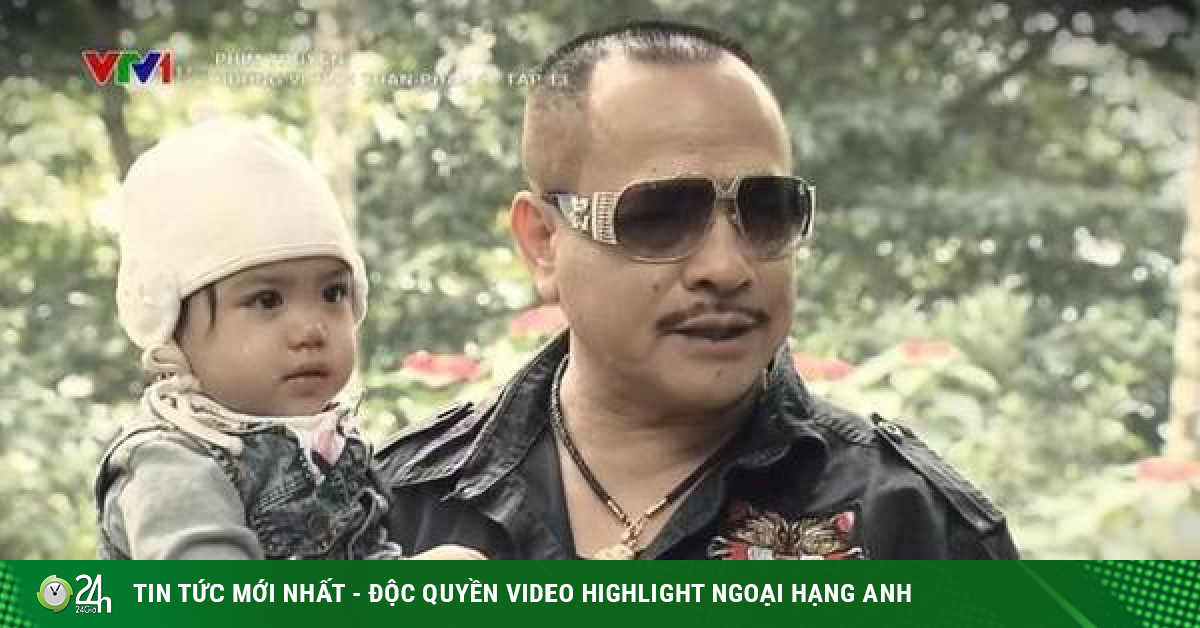 The last role of martial artist Vu Hai before his death 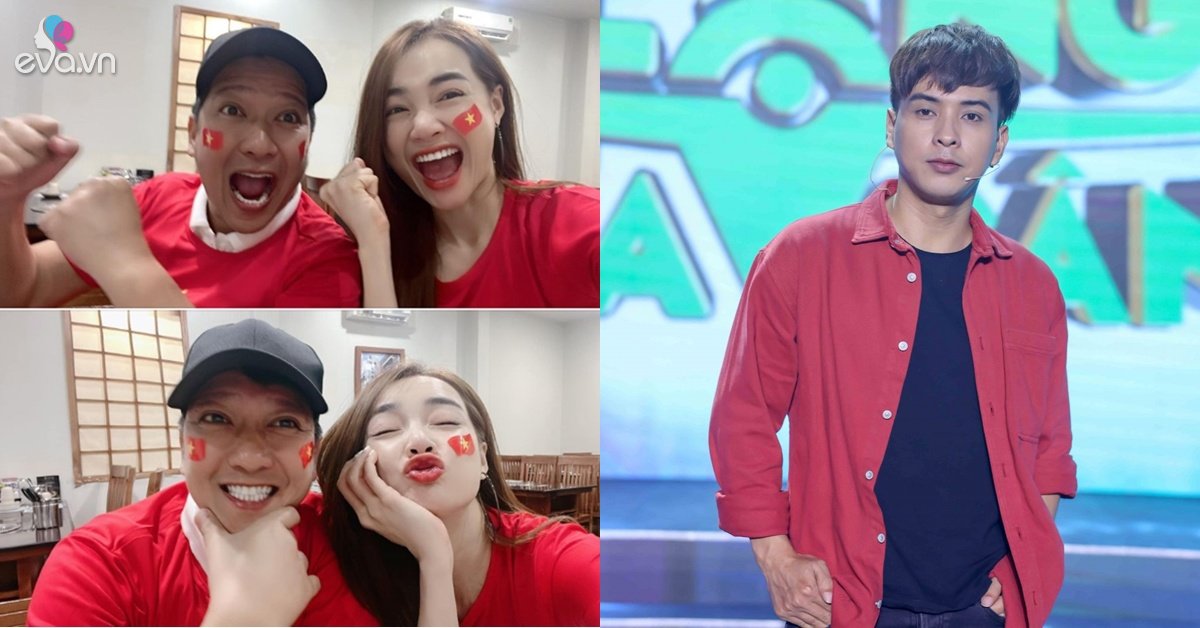