Van Toan and Cong Phuong played hard, but could not score a goal for HAGL in AFC Champions League 2022.

Both goals of HAGL live AFC Champions League This season does not bear the mark of attack. The goal is in the net Yokohama F. Marinos is the opponent’s own goal after central defender Mauricio put pressure. In the match against Sydney FC, the scorer was defender Van Thanh.

Broadly speaking, in 7 matches from the beginning of the season in the V-League, National Cup and AFC Champions League, HAGL only scored 4 goals, of which 2 were scored by Cong Phuong in the attack.

Cong Phuong and Van Toan played very hard in the past 2 matches of HAGL, despite encountering continental teams. Van Toan was commented by coach Kiatisak as having a very good match against Yokohama, and Cong Phuong was trusted to wear the captain’s armband in the match last night (April 19) against Sydney FC to lead the attack.

The duo Phuong – Toan are not only aggressive in attack, but also actively support the defense when moving continuously to put pressure on the defenders. Coach Kiatisak Senamuang wants HAGL to play defensively, apply high pressure to prevent the opponent from deploying the ball from the home field. Cong Phuong, Van Toan and Washington Brandao played somewhat well, making it difficult for Yokohama and Sydney FC to get on the ball coherently, even at times confused, passing wrong at home.

Cong Phuong and Van Toan have not scored yet, mainly from the arrangement of coach Kiatisak. Cong Phuong was pulled back into midfield to share the task of making balls with Tuan Anh, Xuan Truong and Minh Vuong.

Because HAGL does not have a pure intercepting midfielder, coach Kiatisak wants to have an extra passer to increase control and take possession of the ball as a defensive foundation. In the 2021 season, Cong Phuong was also repeatedly pulled down to play as an organizing midfielder and left an impression with an assist line for Van Toan, along with many ice phases to occupy the second line gap to finish.

However, due to kicking far from the penalty area to make the ball, the distance for Cong Phuong to break through to the penalty area will be longer. In the match against Sydney FC last night, the midfielder born in 1995 had at least 2 vertical breakthrough situations, but was stopped by the opponent close to the penalty area. Cong Phuong’s breakthroughs and dribbles are still valuable when HAGL is at a standstill, but coach Kiatisak seems to want his students to be more involved in the ball rotation. “I have to learn to adapt and contribute more to the club,” said Cong Phuong.

Meanwhile, Van Toan was allowed to play as a striker, but HAGL’s retreat in the home field to defend led to the lone number 9 striker in attack. HAGL used many long passes behind the opponent’s center back for Van Toan to take advantage of his breakthrough speed, but this style of play is often not effective because the continental defensive players of Yokohama and Sydney FC are rare. when standing in the wrong position. That pushed Van Toan into duels, which Vietnamese players rarely had a chance to win.

However, Van Toan and Cong Phuong did a great job in dribbling to bring home HAGL direct free kicks. The problem is that Xuan Truong and Van Thanh have not been able to take advantage of the phase successfully Soccer What penalty to find the goal. The situation where Xuan Truong and Hong Duy coordinated wrongly in the late free kick against Sydney FC showed that HAGL still has not found a consistent rhythm at many times, despite playing more mature in the Asian arena.

With persistent efforts, Van Toan and Cong Phuong deserve at least 1 goal in the AFC Champions League to create excitement. However, coach Kiatisak confirmed that he would not push the striker to score. “HAGL’s goal can come anywhere. That’s our way of playing,” the Thai leader affirmed.

What WHO warns about mysterious hepatitis in children?

BMW boss: 'Tesla is over' 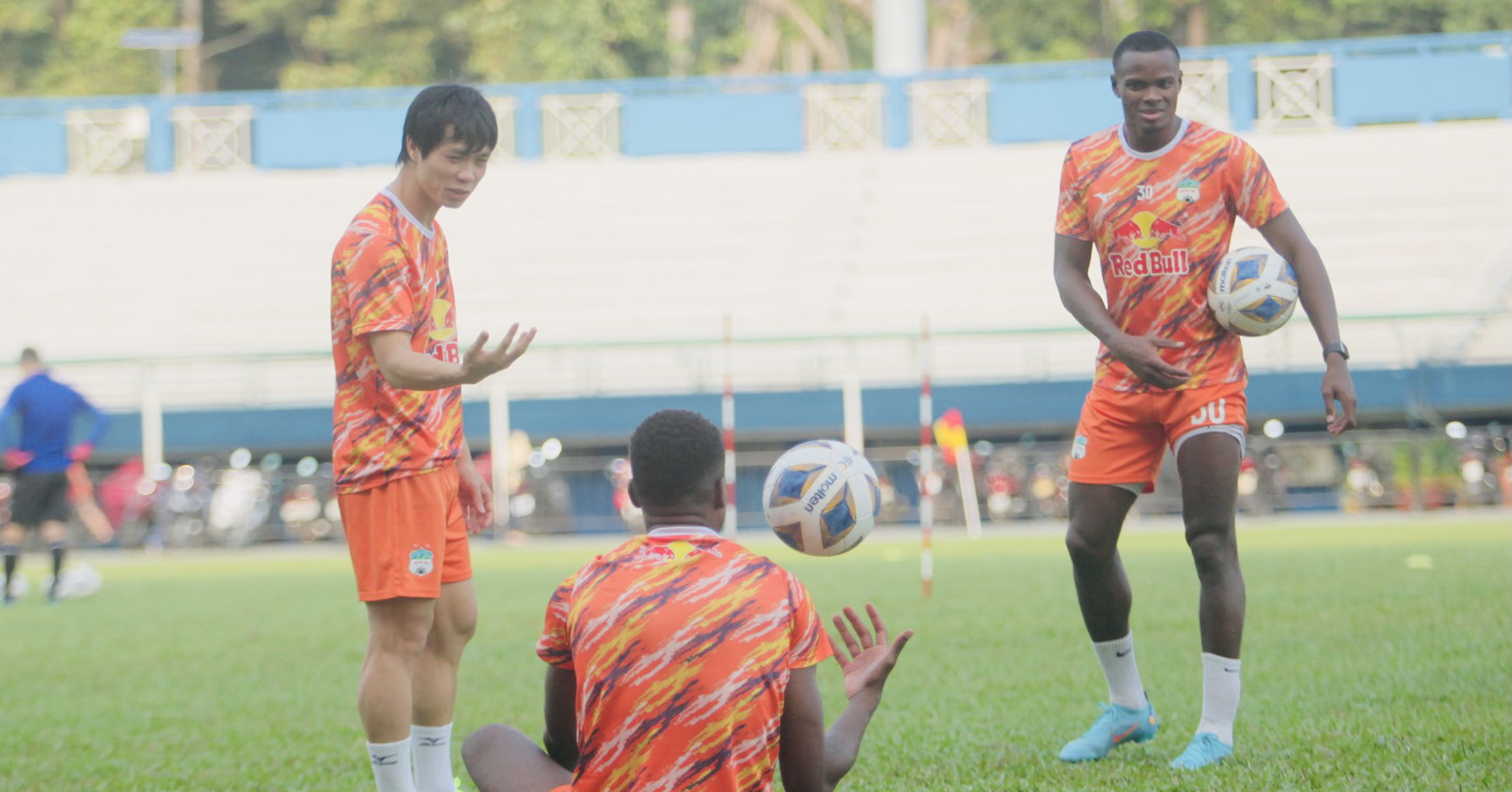 Cong Phuong shoots English “like the wind” with Mauricio and Brandao 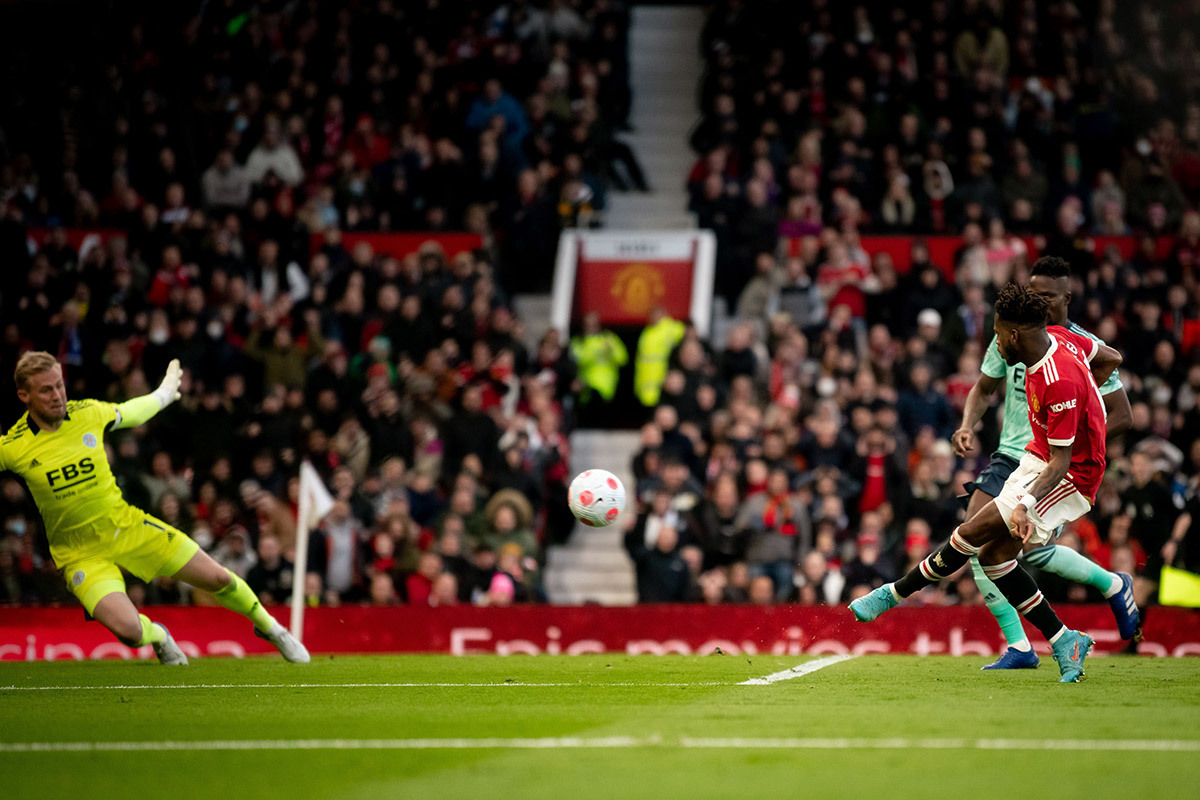