Based on the statements of the suspects and observing the pictures, guess who the culprit is.

Question 1: John goes bowling with his friends. An hour later, someone found John dead in the men’s bathroom. Police arrived at the scene and questioned the victim’s friends.

Liam said he always stood at the bowling alley, never going to the bathroom. Kyle went to the bar to buy drinks for the girls. Ronda is waiting for her turn to play. May went to the women’s restroom but did not hear or see anything suspicious.

Who is the culprit?

Verse 2: Ann is on vacation at a seaside resort. But the next day, she was found dead on the beach. Police revealed she was murdered at noon. They asked the hotel staff and found a witness. Photographer Glen said he saw Ann with the resort owner at 11am and happened to take pictures of them.

After seeing the photo, the police arrested the photographer. Why?

Question 3: A body was accidentally discovered by people by the lake. An autopsy revealed that the victim was a male, murdered a week ago. The police quickly investigated the identity of the victim and went to the house to notify his wife of the news. The wife cried as she said: “He left home to go to work every day, but that day he never came back.”

The police arrested the wife on suspicion of her husband’s death. Why?

Question 4: Harry throws a party at his house inviting his friends to join. The next morning, Harry was found dead with a bullet wound to the head. Police found a gun near the body. They questioned three suspects who were friends of the victim who attended the party last night and her maid.

Olivia said she had to leave the party early because her boyfriend called. She took a selfie with Harry before leaving. Matt claimed to be the last to leave, still chatting on the phone with Harry on the street. Jessy, the maid, found Harry’s body this morning while cleaning up.

Who is the killer?

According to 7-second riddles 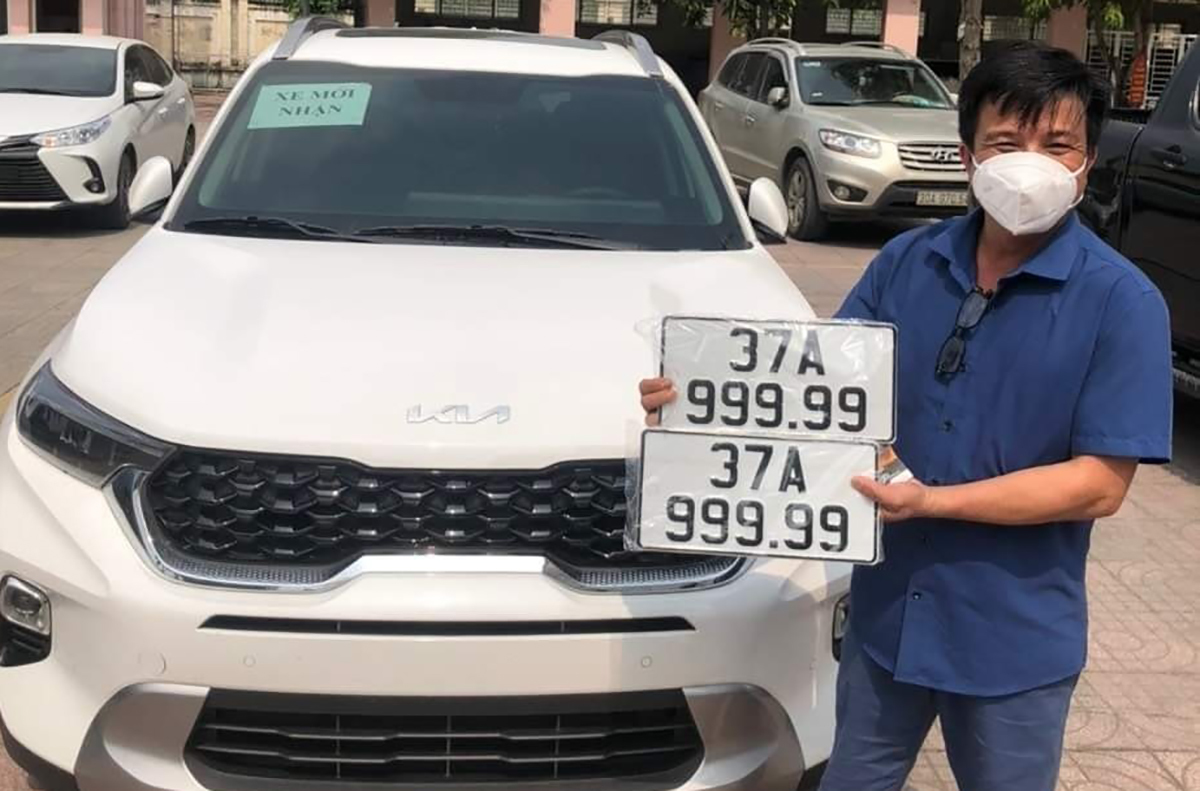 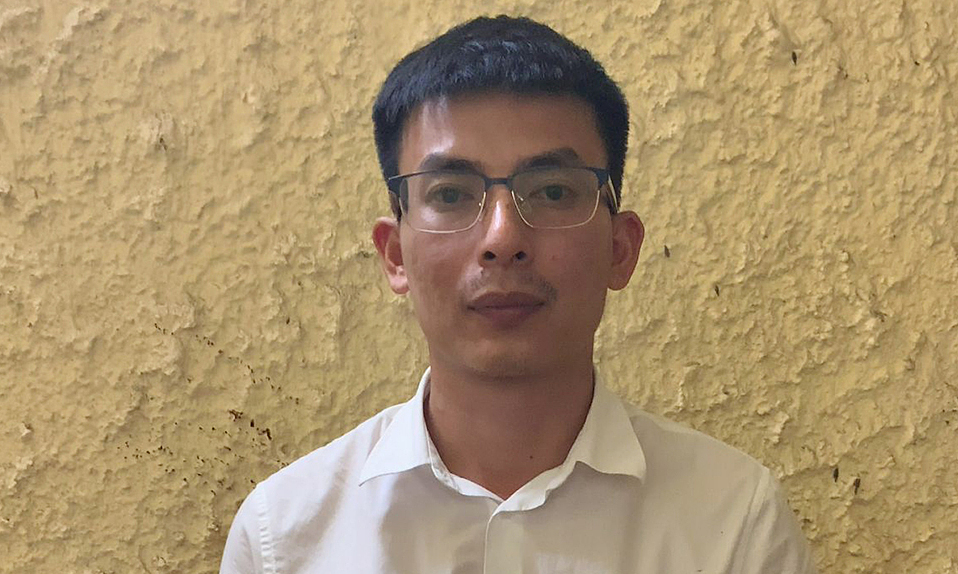 Drunk driver who hit three people to death was prosecuted 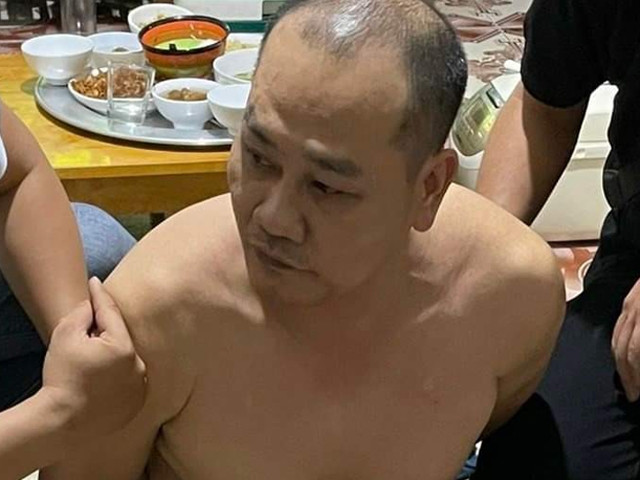 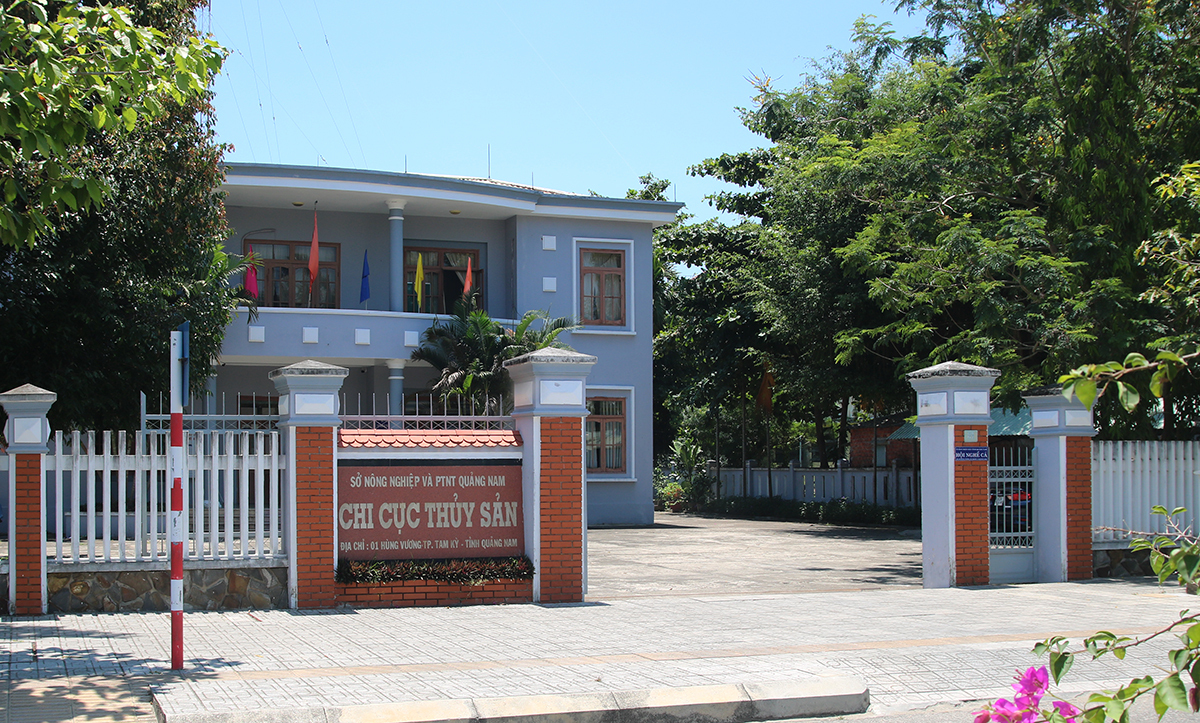 Receiving a bribe of 15 million dong, the former head of the department was sentenced to 7 years in prison