A commander of the Ukrainian marines still fighting in the city of Mariupol has said that his forces “may have only the last few days, if not hours”, after Russia issued an ultimatum. new.

“The enemy is 10 times stronger than us. We call and plead to all leaders world help us,” commander Serhiy Volyna from the 36th Marine Brigade, entrenched at the Azovstal metallurgical plant in Mariupol, wrote on Facebook today, April 20, according to AFP. Mr. Volyna also called on world leaders to use procedures to bring them to the territory of a third country.

Mr. Volyna said that the Russian side has the advantage in terms of forces and equipment and tanks. “We are protecting only one target, the Azovstal factory – where in addition to soldiers, there are civilians who have become victims of this war,” Volyna said.

The Russian Ministry of Defense on April 19 released new ultimatum The best solution for Ukrainian soldiers and foreign mercenaries still entrenched in the Azovsta factory is to surrender at 24:00 on April 20 (18 hours on the same day Vietnam time).

The Russian Defense Ministry also said that the Ukrainian forces entrenched in the Azovstal plant “are facing a catastrophic situation” and that the Russian side will guarantee the “life” of those who surrender.

Earlier, Russia issued a new ultimatum in Mariupol. Accordingly, starting at 6pm on April 19 (Vietnam time), Ukrainian forces have a total of two hours to leave the Azovstal factory in a state of unarmed. However, not one Ukrainian soldiers which are sold out, according to Reuters.

The Azovstal plant has become the Ukrainian side’s “last bastion” in Mariupol in recent days, as the Russian military claims to have taken control of almost the entire strategically located city in southeastern Ukraine. .

British general warns NATO is not prepared for war against Russia

Truck collapsed in a deep pit 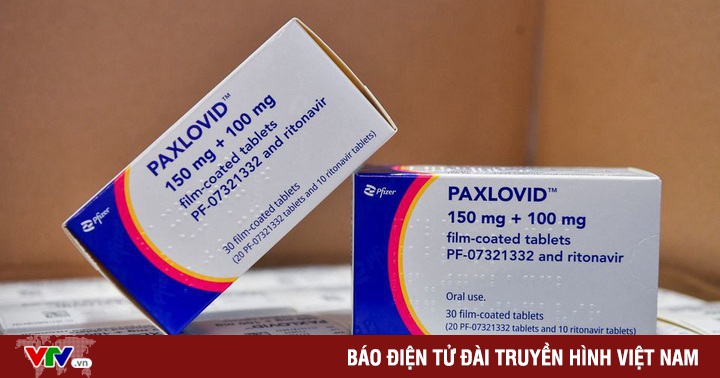 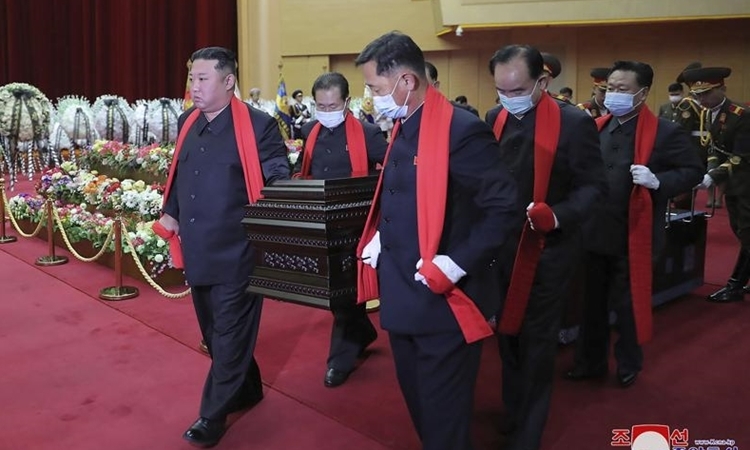 Russia confirmed that Putin attended the G20 summit, the US sought to deal with it 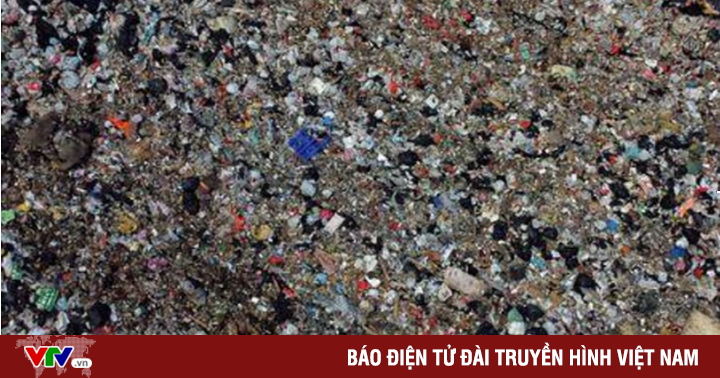