Having his grandson lean on his shoulder, Mr. T. was startled, causing the fishbone to be pinned to the vocal cords. Doctors performed emergency surgery, removing the bone more than 3cm long. 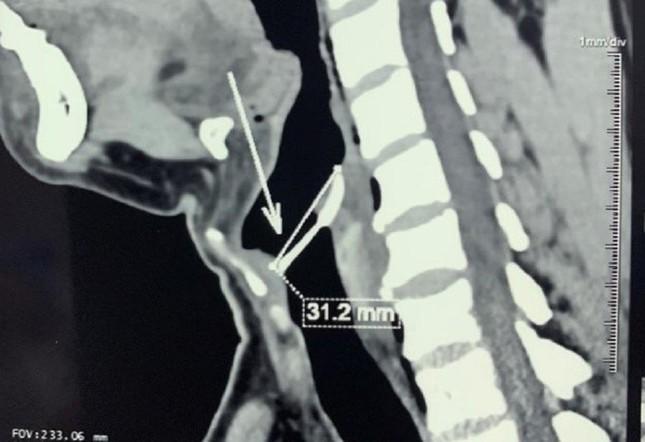 After being startled, he coughed heavily, had difficulty breathing, and turned pale. Going to the local hospital for emergency, he was discovered by a doctor that he had a very large fishbone located in the oropharynx but in a difficult position, so he was transferred to the Ho Chi Minh City Ear, Nose Throat Hospital.

In addition, the patient was also discovered by chance that he had impaired glucose tolerance through blood biochemical tests. 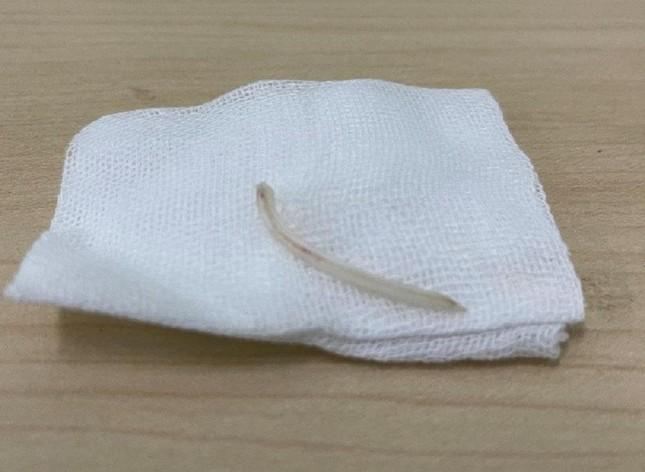 The bone was successfully removed by the endoscope, helping the patient avoid dangerous complications

The doctors decided to anesthetize and perform an emergency laparoscopic surgery for the patient. During laryngoscopy, one end of the bone was inserted in the inter-funnel brace, the other end was free in the hypoglottis.

The fish bone with a length of more than 3.5cm was successfully removed by the team of doctors. Immediately after surgery, the patient’s symptoms of swallowing pain and hoarseness were clearly reduced, and the patient’s health was recovering well.

Dr. Le Ho Bang Tam, Department of Otolaryngology, said: “This is a case of a foreign body choking at the mouth of the airway, which is in the glottis, so it causes obvious discomfort, and it is difficult to get it with conventional endoscopic tools because it easily causes a dangerous choking reflex.

Fortunately, the patient arrived in time, the foreign body is a thin bone, so it has not caused severe edema and infection around, affecting life.” 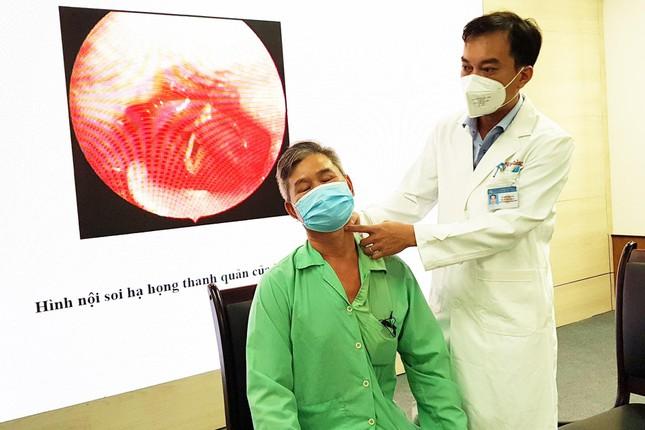 Professional analysis of TS.BS Nguyen Thanh Vinh points out: “Foreign object The airways occur at any age and can be fatal. The risk of complications increases with the time the foreign body remains in the body, so it should be diagnosed as soon as possible.

Therefore, when accidentally choking on a foreign object, the patient should not try to get it out by using folk methods, but need to go to the hospital to be checked and handled by a doctor in a timely manner.

Nghe An: The 'rescue and rescue' branch route has been renewed

How are electric cars different from petrol cars? 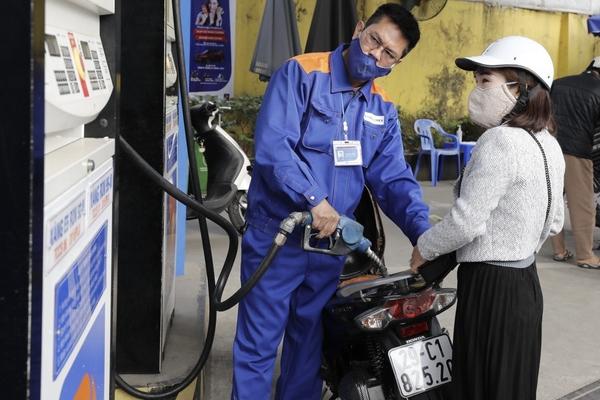 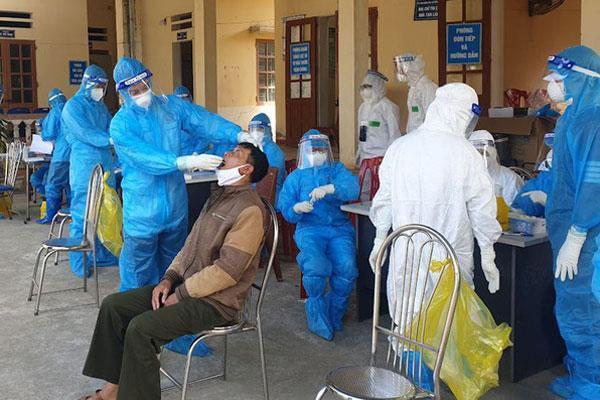 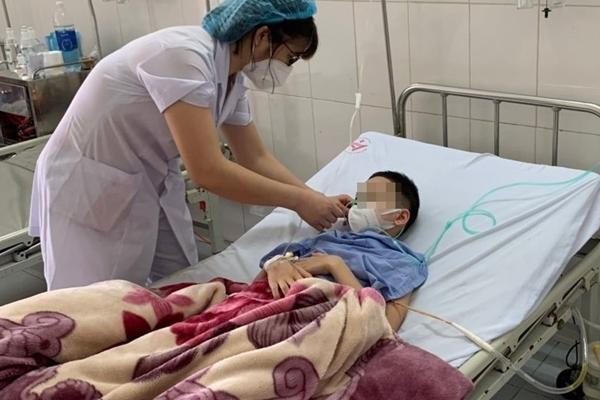 With mild symptoms of Covid-19, 2 weeks later, the boy had pleural effusion