Ton Le is one of the capable actresses, which is considered a guarantee of success for any Chinese-language drama she participates in. Can mention a series of hit works such as Chan Hoan story, My Nguyet story, That year flowers bloomed, the moon was just full…

Ton Le is famous from the classic archery movie Chan Hoan story. Playing the role of Chan Hoan, Ton Le excellently expressed her psychological state from a pure girl to the most powerful queen in the harem. Especially in crying scenes, Ton Le always makes viewers heartbroken by portraying extremely realistic emotions. The success of the film helps Ton Le stand firmly in the team of A-list actresses.

Ton Le is not only a capable and famous actress, but also very “cool” in script selection, every movie of hers “wins”. Therefore, being able to collaborate with Ton Le on film projects is a desirable opportunity. However, Ton Le herself once shared, she did not expect many actors to avoid and be shy when participating in a movie with her presence. Some even claim: “I don’t want to act in a movie with Ton Le.”

The fact that the actors were afraid to act with Ton Le made her doubtful about her unapproachable personality, unpopular with her colleagues, but the real reason was due to her highly focused personality.

Normally, Ton Le is calm and approachable, but every time she goes on set, Dang Sieu’s wife seems to turn into a different person. Because she sets a lot of standards when working, she does not accept that her co-stars are negligent, do not play well or constantly forget lines. If a colleague makes a mistake, Ton Le will immediately turn her face and make everyone around her feel scared.

Ton Le’s enthusiasm for the role was evident when she participated in the film Chan Hoan story. At the time of playing Chan Hoan, Ton Le was pregnant but still successfully completed a lot of heavy psychological scenes, and performed more than 900 segments by herself, without using stuntmen.

On the first day of arriving at the group’s meeting point, Ton Le quickly put away her luggage and went straight to the scriptwriter and discussed the character. Her script makes many people impressed by the longer captions than the lines, proving that she always carefully studies the situation and psychology of the characters in each segment. Director Trinh Hieu Long shared that he had never seen his female lead eat a full meal because every time she ate a few bites, she would let go of her chopsticks to read the script.

Ton Le is so serious with her role, partly to prove her ability to director Trinh Hieu Long, because at first, the role of Chan Hoan was entrusted to Chau Tan, but the female star refused. After that, screenwriter Vuong Tieu Binh, wife of director Trinh Hieu Long recommended Ton Le for the role. Although he did not appreciate Ton Le because she had previously played a gentle role and had never played in ancient times, he still gave her a chance and did not expect it to be his wise choice.

In addition to her enthusiasm for the character, Ton Le also has a talent for role-playing very quickly. This inadvertently makes the co-star always feel pressured for fear of not keeping up with her acting style and work schedule. Gradually, only those with a strong mentality can cooperate with Ton Le – the youngest actress to receive all three of China’s biggest TV awards, Phi Thien, Bach Ngoc Lan and Kim Ung.

The most civilized jealousy in the solar system, the wife's sister was praised 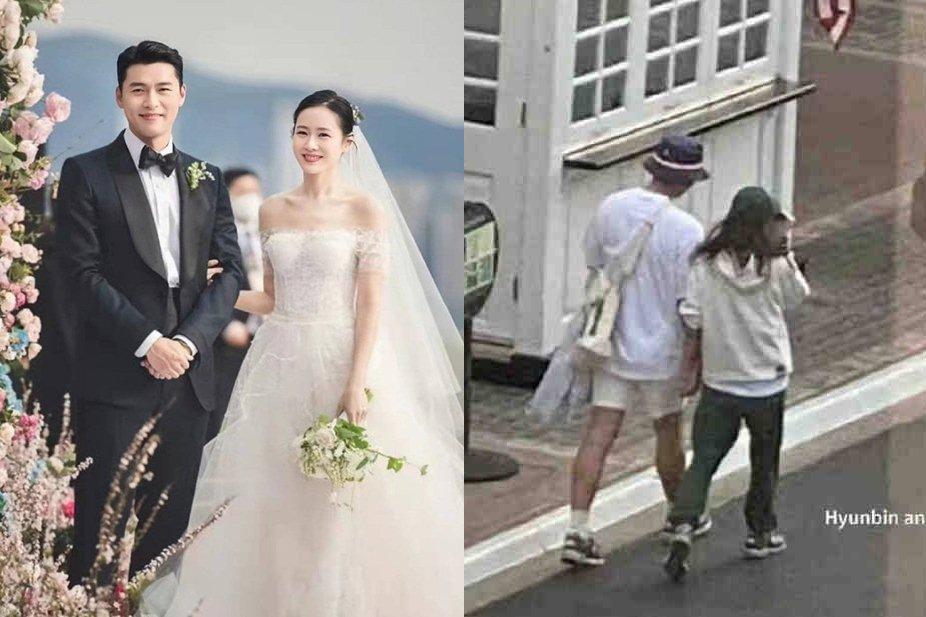 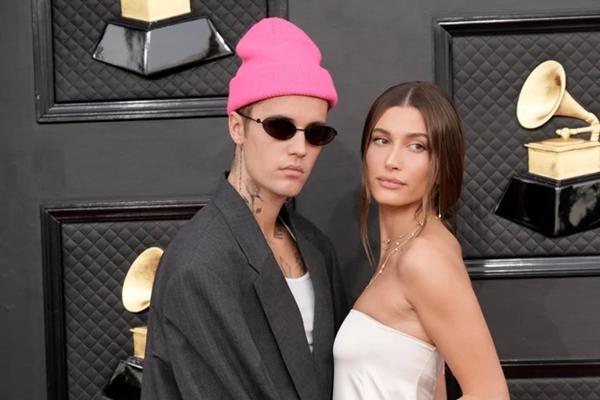 After a stroke, Justin Bieber’s wife was hospitalized for heart surgery 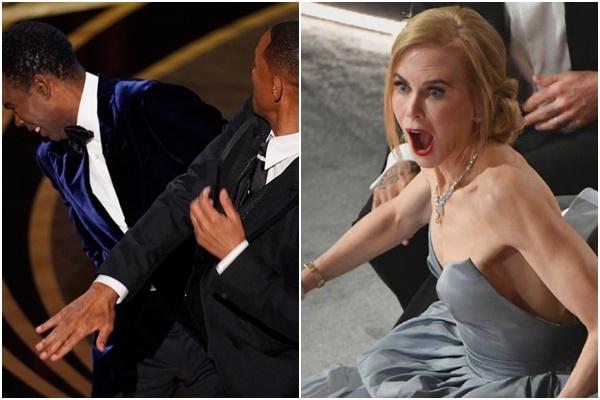 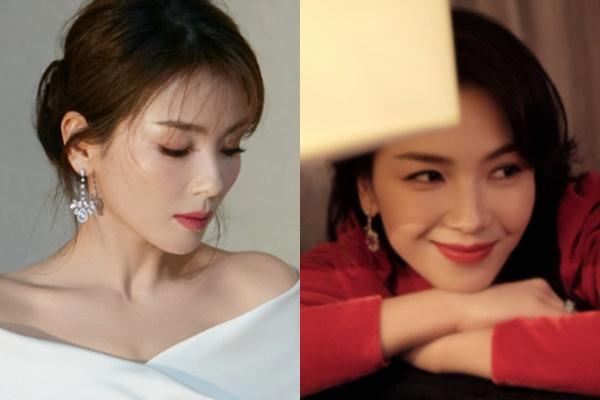 Tragedy of marriage after 20 days of love by Liu Tao