According to MC My Van, the representative of the program crew and also the one who led the story with Pham Phuong Thao in “Musical Road”, the organizers selected the Nghe singer as the character of “The Way of Music”. music” this April issue has many special meanings.

First of all, because Pham Phuong Thao is one of the mature artists from Sao Mai Award who has a long history of singing and composing activities with many achievements recognized by the audience as well as professionals, despite her very young age. .

This year, the 13th Sao Mai Awards will take place in September, honoring Pham Phuong Thao’s achievements and dedication on the musical path means preparing to welcome a new season. Along with that, the program was held on the occasion of the 47th anniversary of the liberation of the South and the reunification of the country (April 30, 1975 – April 30, 2022); 136 years of International Labor Day (May 1, 1886 – May 1, 2022). Pham Phuong Thao is also an artist who has made a name for herself with famous and meaningful songs on this occasion such as “Unification Song”…

The theme “Musical Path” – Meritorious Artist Pham Phuong Thao is “Confidential Song” with the message, the meaning throughout is love and gratitude. Pham Phuong Thao confided: “The life of each of us is a piece of heart. My “heart song” contains many joys, sorrows and even dreams. An artistic dream is an innocent dream. The most beautiful I have ever touched.

I was fortunate to be born in the countryside of Nghe An, inheriting and promoting the cultural quintessence of my homeland. In which, Vi and Giam folk songs are typical of the Nghe people’s character and soul, of which I am one of the descendants. It is an important part of the “Confidential Song” of my life.

Therefore, I always struggle to find out how when singing the tune of my hometown, that verse must be spread and linger in the audience’s mind. 24 years of singing, I am fortunate to be favored by the Vocational Group, bestowed with a predestined relationship with the profession and with life. Therefore, my artistic path always has many levels to sublimate. It is also the source of life, the reason for my understanding of the world. Know happiness and suffering, gain and lose, know how to be tolerant, know how to balance greed – hatred – delusion to give and enjoy”.

“Musical Path” – Meritorious Artist Pham Phuong Thao will have 3 parts, recreating the musical path and positioning her name in the current period. At the same time, it also shows the singer’s never-ending efforts in life and career, the efforts that MC Le Anh once gave her 5 expensive words “unusual woman”.

Pham Phuong Thao is likened to a “talented multi-faceted” woman.

Part 1 of the program will tell the story of Pham Phuong Thao from the first days of her career in singing, becoming famous with the award “The most favorite singer voted by the audience” at the 2003 Sao Mai award – the award. awards that Pham Phuong Thao is extremely proud of, to famous revolutionary songs that raised her name and stuck with her throughout her career until now. Especially the songs “Unification Song” (Vo Van Di) and “A sentimental song of Ha Tinh people”.

Part 2 of the program will help the audience see clearly Pham Phuong Thao from a small, timid student who did not dare to give her first composition to her teacher – musician An Thuyen for evaluation, in a short time of a few years. , has been called her by the two words “musician” very respectfully by experts.

Up to this point, the female singer is still considered to be one of the few young composers to embark on the path of composing music with folk influences, a difficult path that requires experience, passion, and dedication. have enough deep love for the homeland, the country, the people of Vietnam and knowledge of traditional folk music. Pham Phuong Thao has done that difficult thing to produce the “Artistic Girl”, “Dreaming” … which have been sung and mentioned many times over the years.

MC Le Anh once called Pham Phuong Thao an “unusual woman” when she saw what she did and achieved. He once said: “In particular about composing poems and songs, Thao has been showing the audience an abundant source of energy at the maturity of her career, especially combined with a strong, decisive personality, profound humanity of an “irregular woman”.

In this aspect, Thao is also a potential discovery for both the public and professionals.In this “Musical Way”, the audience will empathize more with what the male MC said, from the works composed by Thao herself.

“Thao always finds herself with a lot of emotions in life, people will see in Thao’s compositions that she clearly shows her love for nature, her parents, motherland, couples…

In that love, Thao always integrates her gratitude to all”- Pham Phuong Thao shared. Pham Phuong Thao also said that in the program she will reveal to the audience more about the early days of composing. She is very timid, much afraid and lacks confidence.

According to the organizers, this is also a highlight of the show so that the audience can see more clearly the diverse talents of Pham Phuong Thao. In particular, in this part, the female singer will perform for the first time a song she has just composed called “Multi-Drastic Talents”.

In addition to “multi-talented talent”, there are also some new compositions Pham Phuong Thao performed on stage for the first time, such as “Thanks to Mother Nature”, “My love”… Pham Phuong Thao’s guests are Thanh Lam and Trong Tan. Two artists will perform two of her compositions. In particular, Thanh Lam will sing again “Singing the Dao” – the song that she used to make the whole audience explode in the night of Pham Phuong Thao’s live show “Dreaming” every year.

Try the following 5 famous types of noodles and pho, you will know that the feeling of infatuation cannot stop chopsticks is real

Ukraine is worried about "breaking" the agreement with Russia in Mariupol 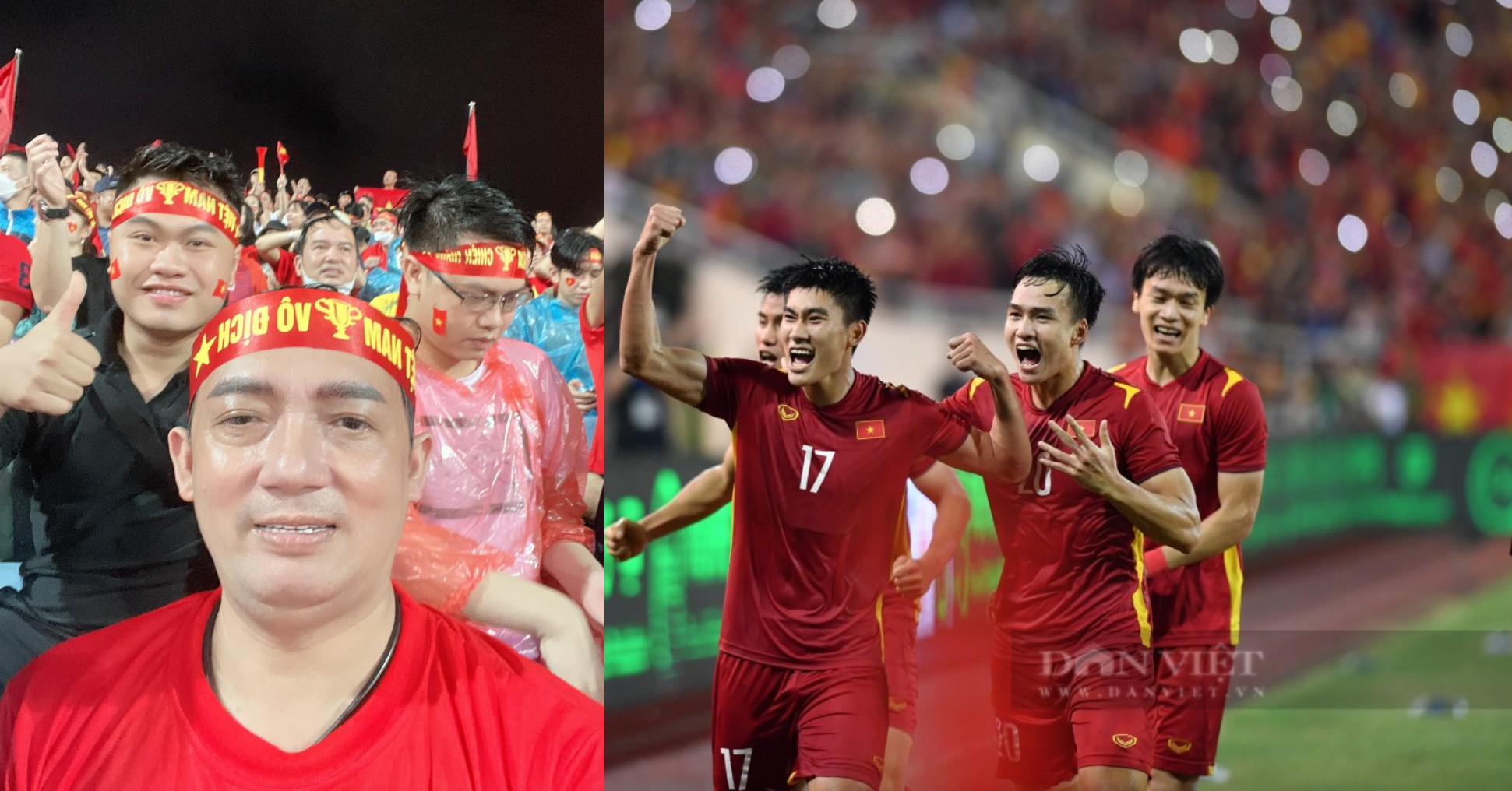 Comedian Chien Thang: “U23 Vietnam won the gold medal at the 31st SEA Games, giving me a great feeling” 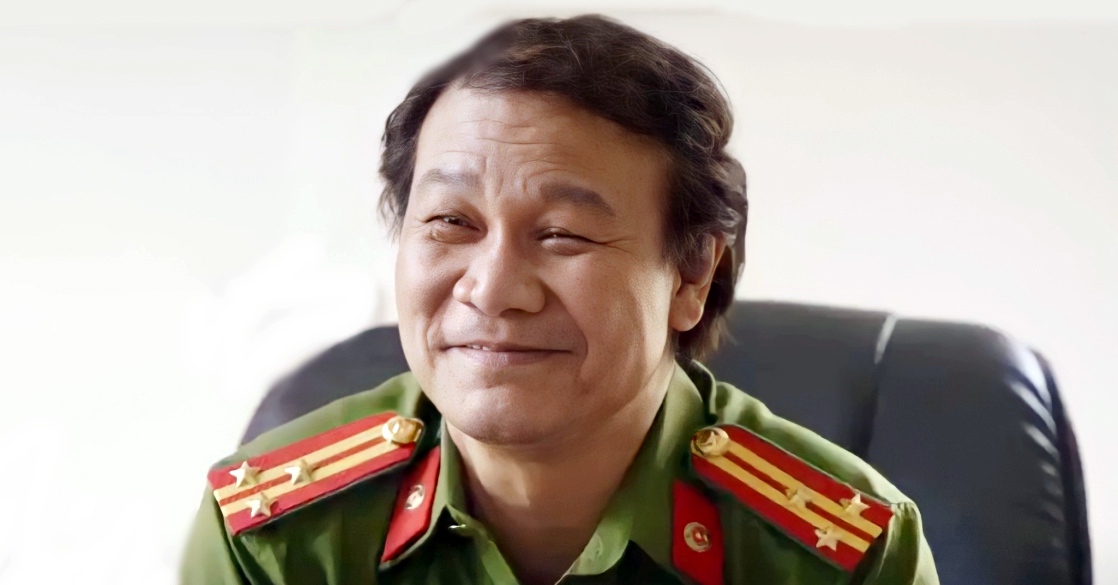 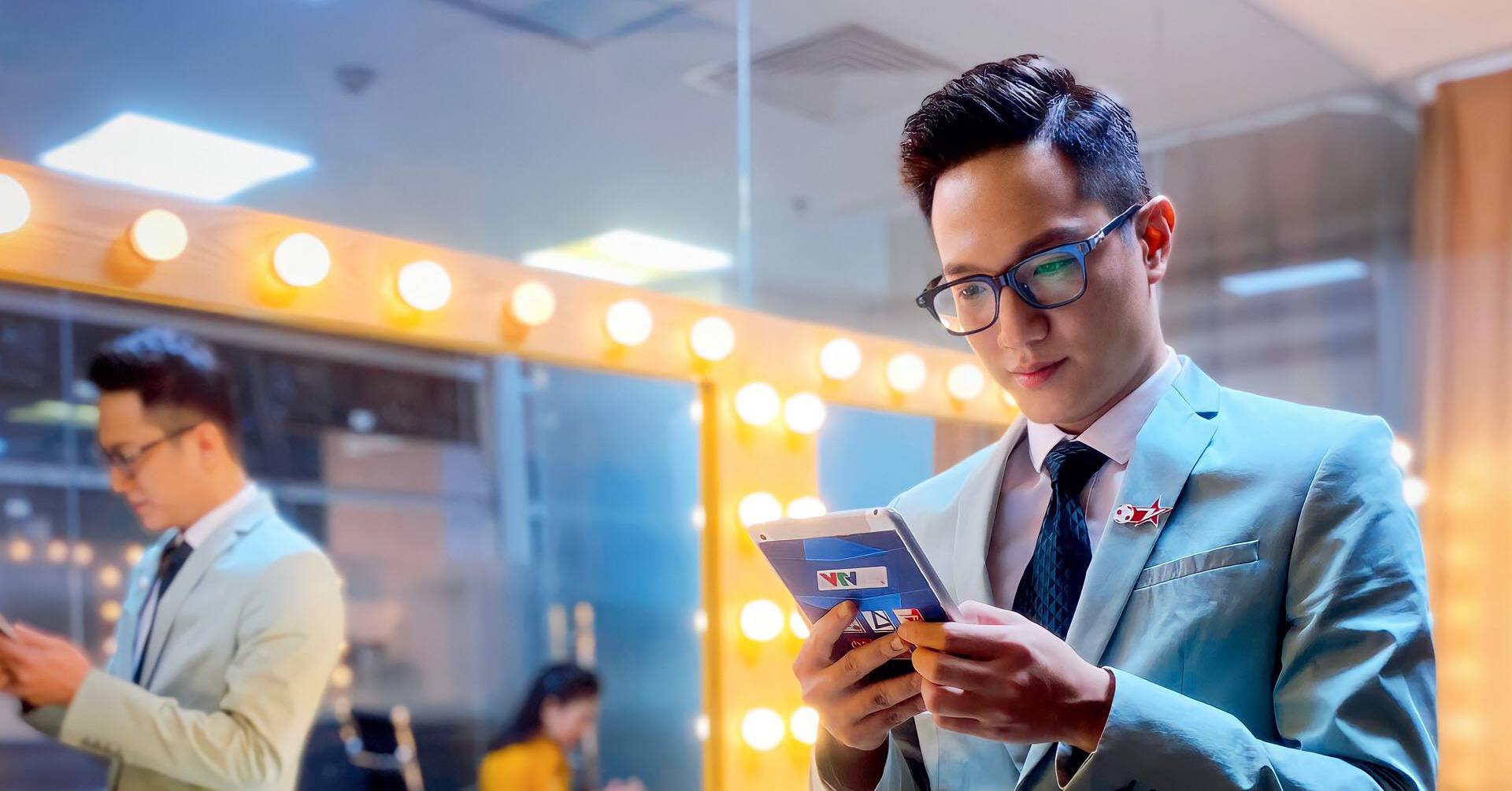 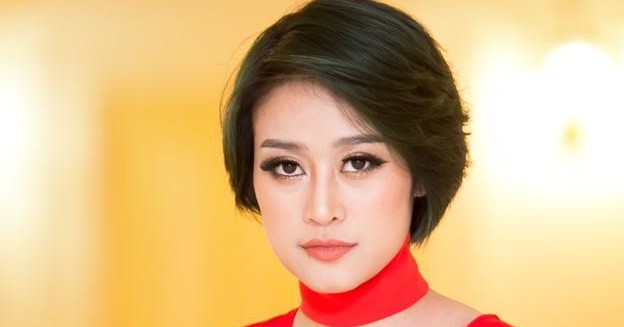 MC Phi Linh: “Absolutely do not make mistakes when leading the opening of Sea Games 31”