“The child said that after leaving home, he cycled down to Vung Tau city to ask for water, rice, and collect bottles to earn a living.”

After the press reported that Dung’s family had lost contact with their son, on April 21, a resident of Vung Tau city called to inform his family that he had discovered a boy with the same identity as D. 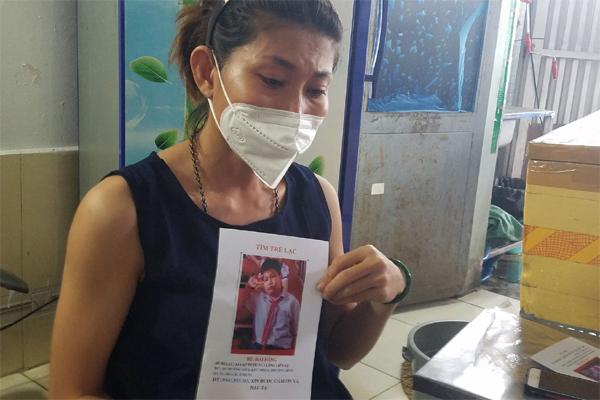 Ms. Dung once printed a picture of her lost son and sent it everywhere and posted it on online groups asking for help

Determining it was her son, Ms. Dung quickly reported to Binh Tan District Police. Binh Tan district police have contacted the police of a ward in Vung Tau city to coordinate and verify.

Soon after, Ms. Dung and her husband came from Ho Chi Minh City to Vung Tau and met their son at the ward police headquarters. When I met Ms. Dung, I cried and said I missed my mother.

The mother told VTC: “The child said that after leaving home, he cycled down to Vung Tau city to ask for water, rice, and collect bottles to earn a living. She stayed at a local’s house for about 2 weeks until her family heard the news.”

Current health and psychology of D. are all stable. 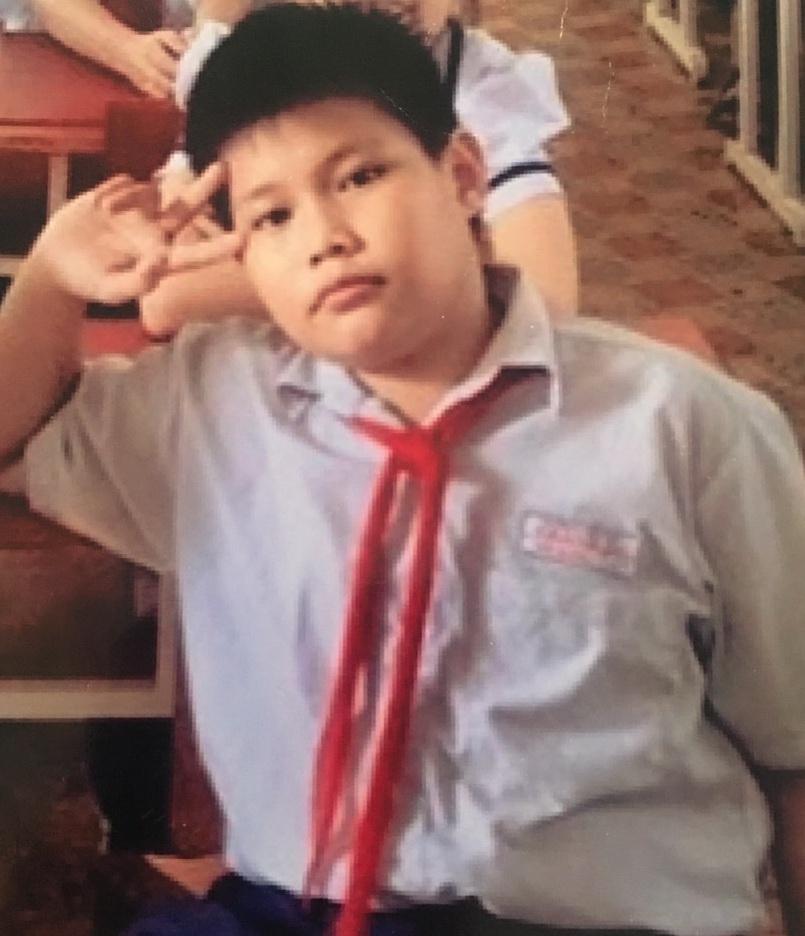 Baby D. Cycling back to Vung Tau and picking up bottles for a living

Before that, on April 19, the newspaper Youth reported that Dung’s family lost contact with her son, who is currently in grade 7 at a junior high school in Binh Tan district for more than 20 days.

At noon on March 28, when her son came home from school with scratches on his hand, Ms. Dung asked the reason and raised her voice to her son. She told me to skip school in the afternoon, but I disagreed. While she went upstairs, I took my bike and ran.

Ms. Dung and her family then searched for her child in many places (Internet store, bottle shop…), and asked for the help of many people and reported it to the authorities.

Microsoft Defender performs much worse without a network connection 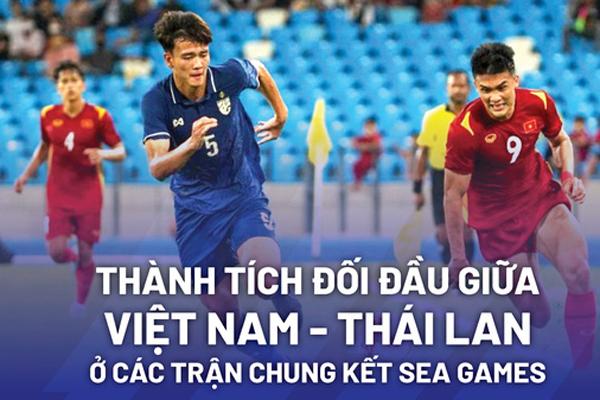 In the final of SEA Games 31, U23 Vietnam is rewarded with 1 billion dong 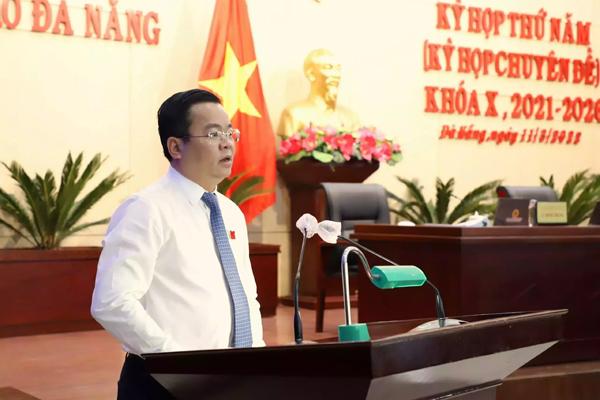 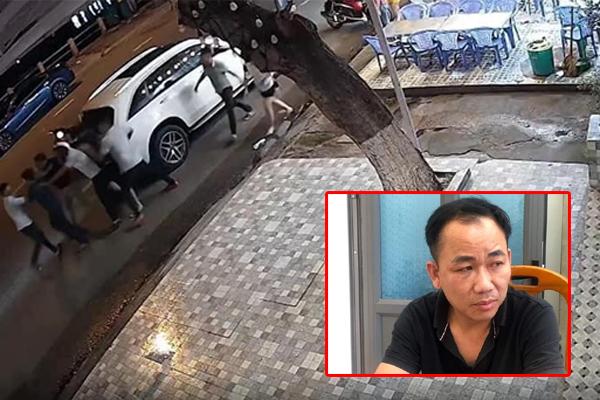 Clip: Mercedes driver was ‘circled’ in a fight, driving to kill people 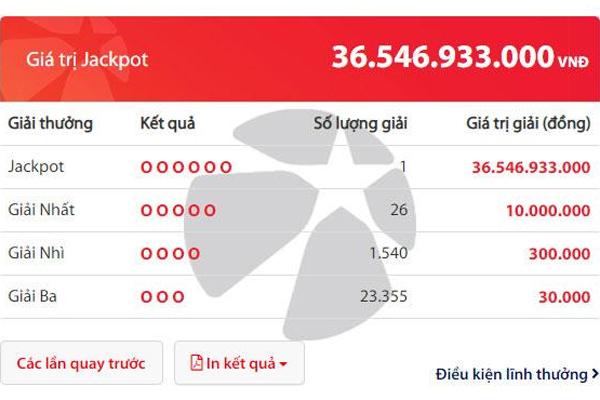