Recently, according to NYPost, the producers of the prestigious 75th Tony Awards taking place in June 2022 have issued warnings to event attendees regarding violence. This is said to be a move to keep “discipline” for the awards ceremony, after the event of Will Smith slapping Chris Rock on the night of the 2022 Oscars awards last month.

“The Tony Awards have a strict no-violence policy. In the event of an incident, violators will be forced to leave the event immediately,” a statement from the Tony award producer said. good.

Besides, there are also other restrictions such as guests and spectators must wear a black tie and have been vaccinated against Covid-19. Tickets to the Tony Awards are also not resold, as only ticket holders are allowed to enter.

The announcement of the Tony Awards is believed to be the beginning of a series of specific provisions on the issue of violence in other awards. A month ago, Will Smith slapped Chris Rock on the night of the Oscars 2022 because the comedian teased the bald head of Will Smith’s wife.

On April 20, actress Jada, wife of Will Smith, spoke out about the above incident. “Looking back at the whole thing that’s happened over the past few weeks, the Smith family is focused on healing things in the most profound way,” Jada Pinkett said on Red Table Talk.

On the show, Jada admitted, she went through a crisis when faced with hair loss syndrome. She consulted many experts and doctors but could not find the source of the disease. In the end, the actress learned to accept the truth and live with her illness.

“When I first fell out, I felt terrible and didn’t know how to cope. One day, I panicked when I stroked and saw a handful of hair in my hand. I was scared and said, “Am I bald?” “, she said.

The Tony Awards are created to honor the best works and achievements of the Broadway stage. There is also a Tony Award for local theater, a Special Tony Award (non-voting) and an Honorary Tony Award for Outstanding Contribution in Dramatic Art and the Isabelle Stevenson Award. The Tony Award is named after Antoinette “Tony” Perry, founder of the American Theater Wing. 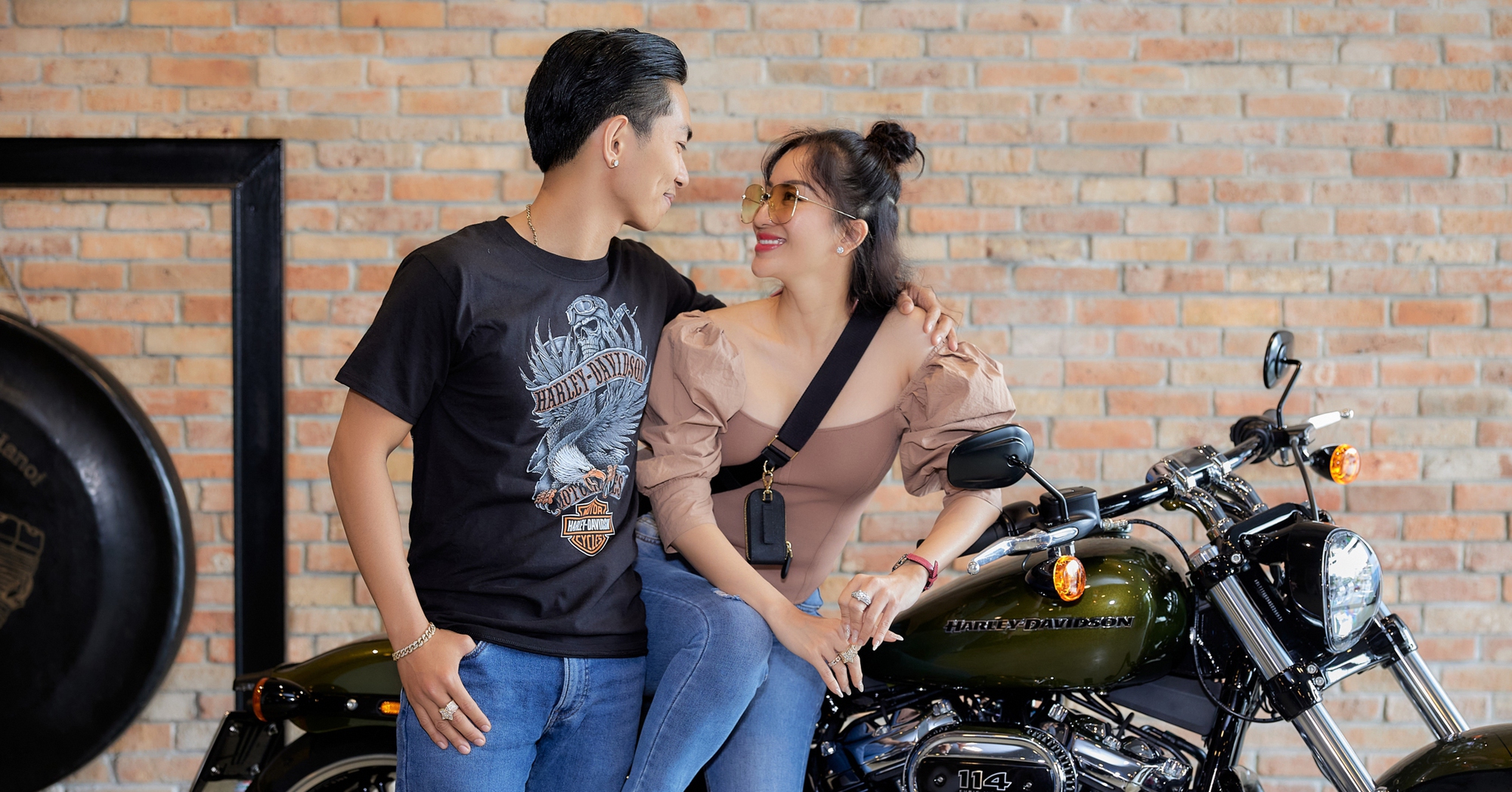 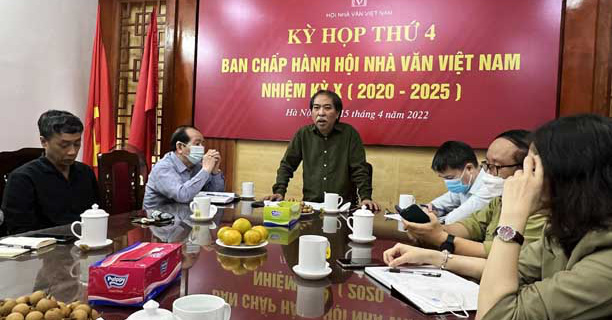 Mr. Luong Ngoc An resigned from the position of Deputy Editor-in-Chief of Van Nghe newspaper 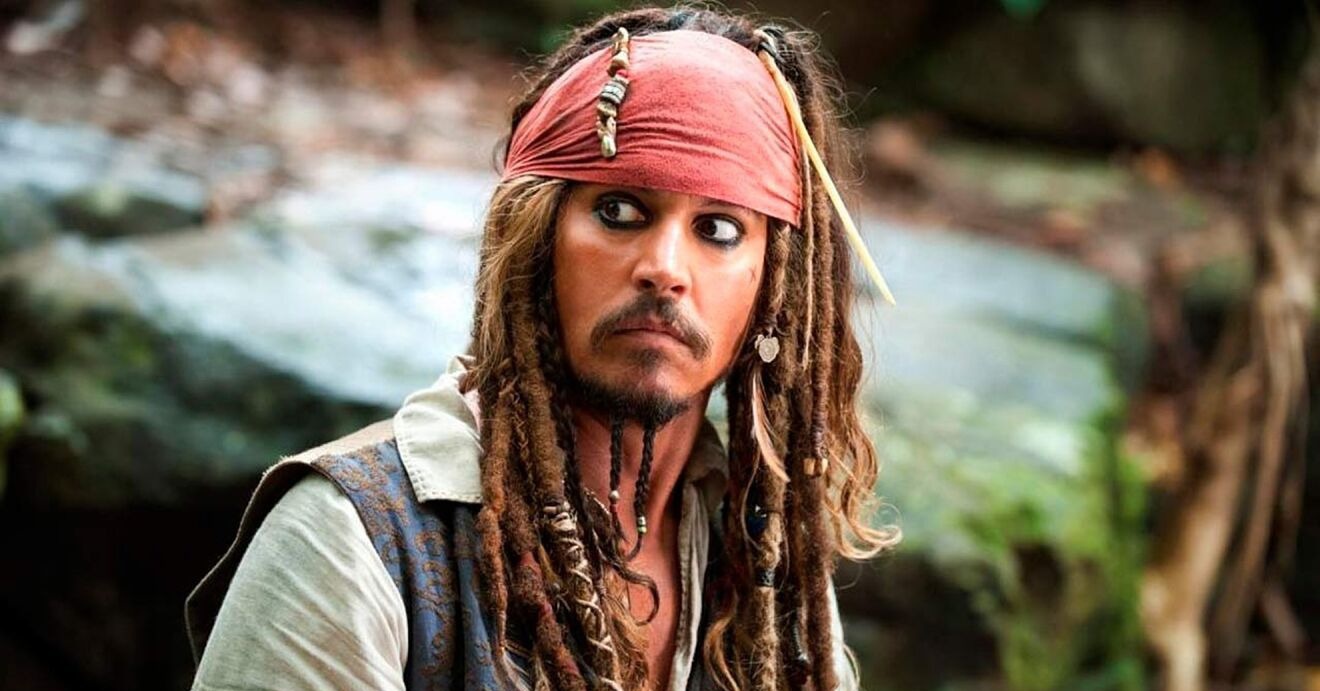 Will Johnny Depp return to Hollywood as a villain?