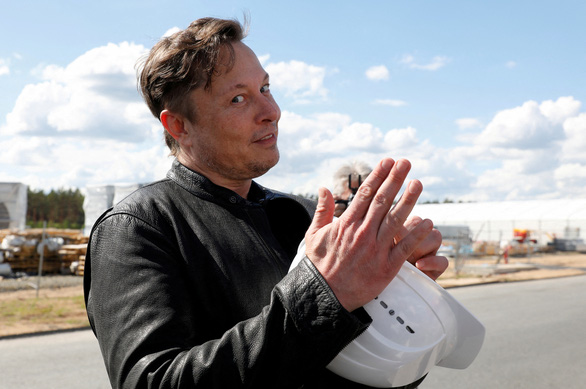 Billionaire Elon Musk will face a big challenge that is the “poison dose” defense tactic of Twitter to acquire this social network – Photo: REUTERS

The document, sent on April 21, US time, shows that Musk will put down $21 billion from his personal wealth plus a $12.5 billion margin loan from Morgan Stanley. Banks, including Morgan Stanley, have also agreed to lend Musk an additional $13 billion.

It is not clear if Musk will sell his stake in Tesla to pay for the Twitter purchase.

A Twitter spokesperson said it had received a proposal from the US billionaire. “As previously announced and in direct communication with Mr. Musk, the board is committed to conducting a careful, comprehensive, and thoughtful review to determine the course of action it believes is in the best interest of the company. of the company and all of Twitter’s shareholders,” the social network said.

Musk previously proposed to buy Twitter outright for $43 billion, or $54.2 per share, on April 14. However, this social network has applied a “poison dose” defense plan to prevent being taken over. This tactic would make it harder for buyers to buy too many shares without the consent of Twitter’s board of directors. Analysts believe that this will be the biggest barrier to the US billionaire’s intention to buy Twitter.

Twitter shares rose only slightly on April 21, reaching $47 per share, showing that investors are still skeptical about the deal.

According to Forbes’ real-time billionaire rankings, Musk has a net worth of about $269.5 billion and is the richest person in the world.

Currently, billionaire Musk is holding 9.2% of Twitter shares with a total value of up to $ 2.9 billion according to the closing trading price on April 1. He also has an account with 80 million followers on this social network. 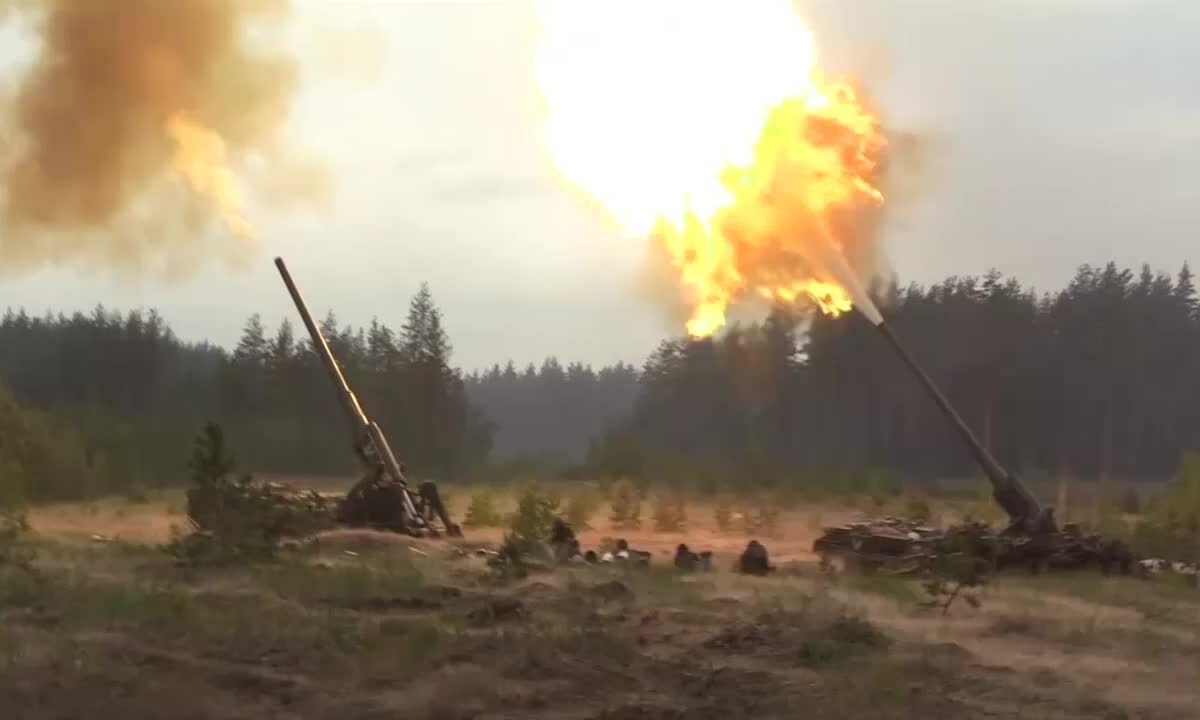 93rd day of war in Ukraine: Russia overwhelms the enemy in Donbass 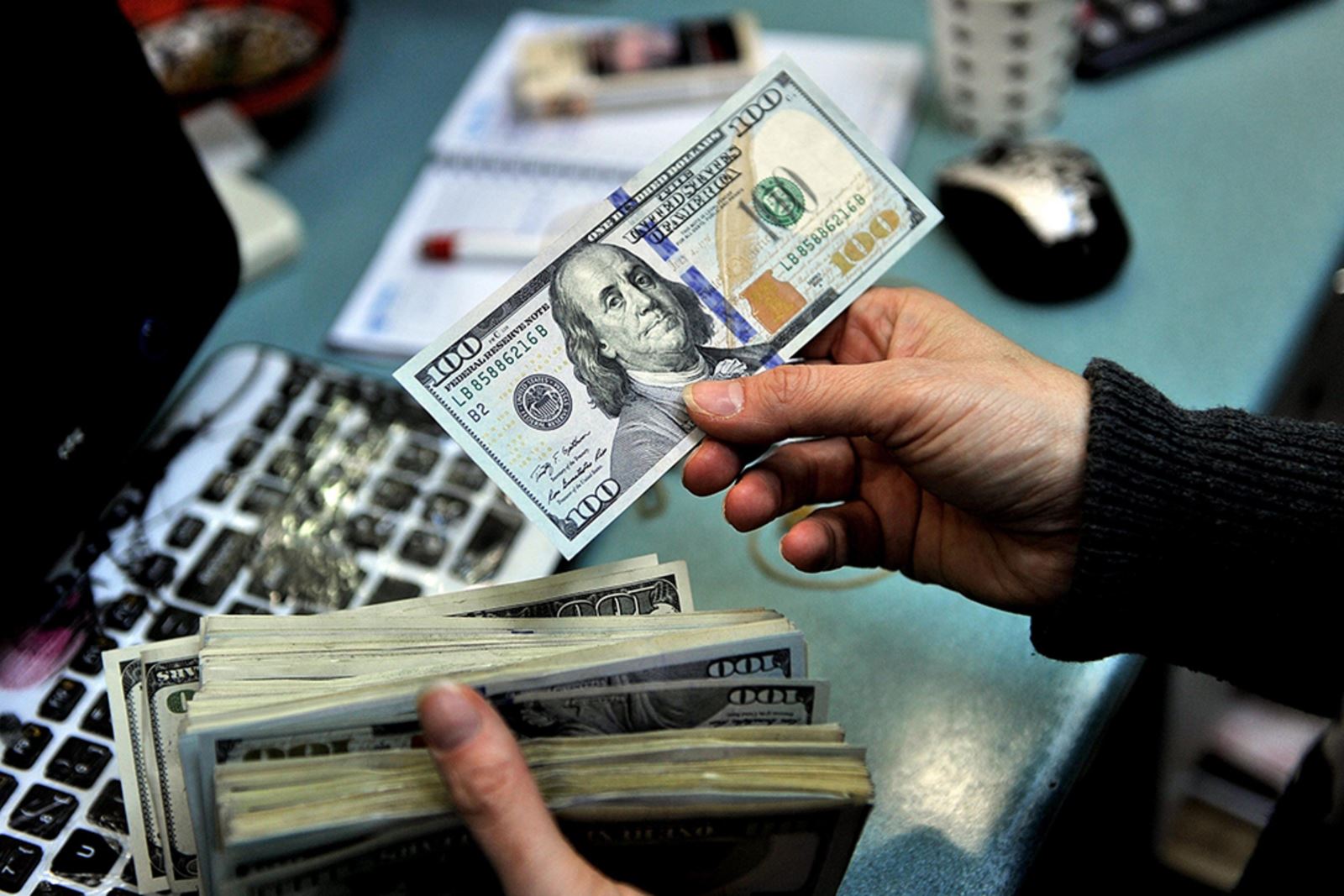 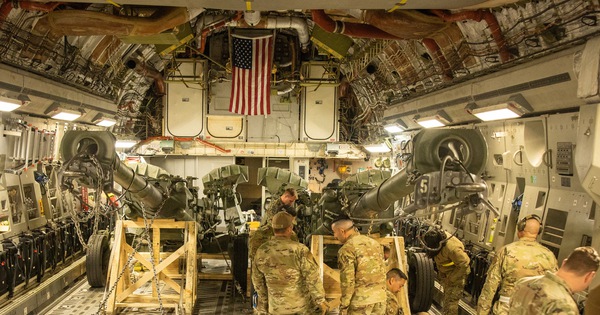