Recently, across social networks, netizens were shocked when the image of a drink bill with a payment value of more than 29 million VND was shared at a dizzying speed.

The owner of the cafe in Lam Dong province also confirmed that 4 customers who came to the shop had paid a total of more than 29 million VND for drinks. Of which, the most notable are 4 cups of fire phoenix coffee priced at 28.8 million VND, equivalent to 7.2 million VND/cup. 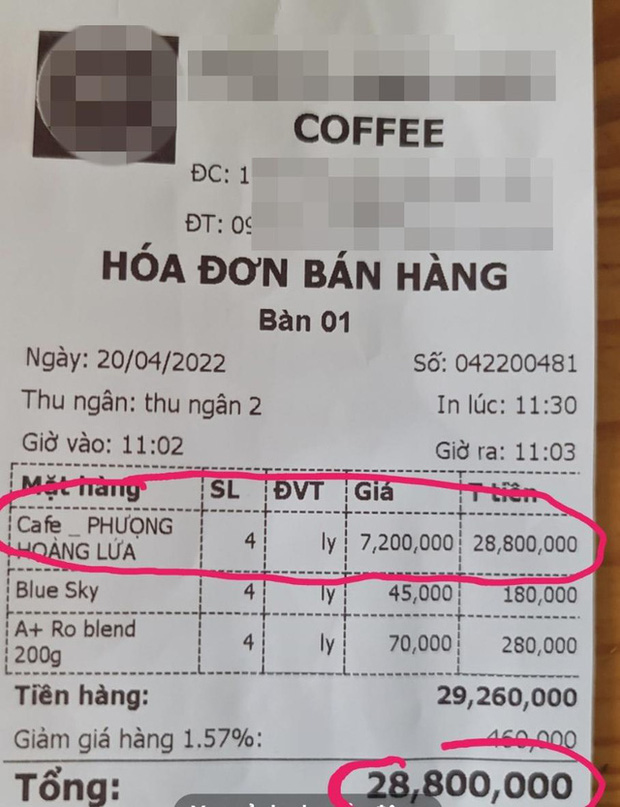 The payment date printed on the invoice is April 20, which is just yesterday.

Before that, explaining why a cup of coffee is so expensive, the owner said that each cup of coffee is made unique and unique in Vietnam. Mr. H said: “When guests come, they are also very curious about the 250,000 VND cup of coffee. I directly introduce the ingredients, the meaning of the coffee cup, describe the preparation process for them and suggest a more advanced coffee, version 7.2 million VND/cup. I affirm, if they are not satisfied, I will not accept money.” 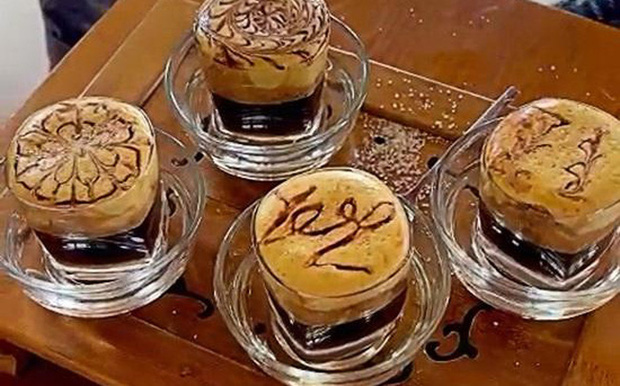 The owner also confidently stated: “This price is completely reasonable if not low compared to a cup of coffee of nearly 100 million VNDI can confirm that the coffee at my shop doesn’t have a second cup in Vietnam. If there is a second glass, the customer will be given 10 million VND to take home. Each cup of coffee at PAB Coffee is considered a mission to spread a value, the historical flow of using clean coffee as well as a world-class drink. At my shop, every cup is different, no two cups of coffee are the same, that’s something special.”

According to the owner, “fire phoenix” coffee is a perfect blend of many additives such as wild honey, eggs, royal jelly and foreign wines. Even the coffee used for the preparation must be natural robusta grown in B’lao (Bao Loc). After the preparation is complete, the coffee must be burned directly with a mini gas cylinder.

Faced with the extremely high price of a coffee cup, many people question whether this is an advertising gimmick. Under the shared bill photo, many netizens expressed their opinions:

– The same day, there was a scandal of this restaurant, also 4 people, 1 glass of Phoenix Fire 290k/cup, now it’s priced at 7 million 2 so fast, or per glass per price???

– Do you know if it’s a real customer? Or is it just a trick to get famous? If it’s a shop ticket, it can print a dozen votes.

– I don’t care, for a cup of coffee, my family eats delicious food.

– Nonsense and redundant… 7 million 2 My whole family can eat and drink so many delicious dishes. 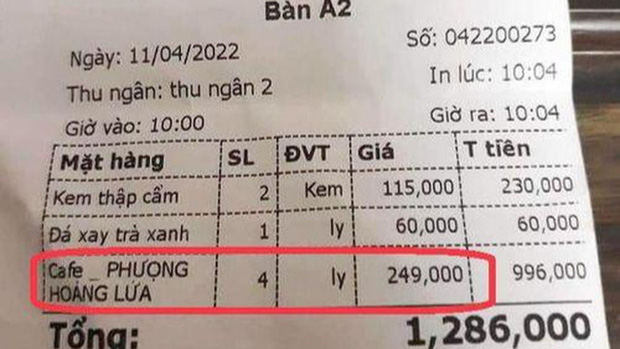 Previously, on April 12, these 4 cups of “fire phoenix” coffee were accused of “cutting off” by tourists because they had to pay nearly 250,000 VND/cup. Right after that, the Market Management Department of Lam Dong province and the authorities of Bao Loc city stepped in to check and verify the information.

The authorities then inspected and made a record of the cafe in Lam Dong because there was no coffee drink on the menu with the name “fire phoenix” and the price on the menu showed signs of erasing and Newly pasted.

However, the market management team in Bao Loc said that according to regulations, the product price is decided by the sales unit… but must list the price publicly in accordance with regulations.

Poor grades, the girl was beaten by her mother with a clothes hanger and had to be hospitalized-Young

Charging a car is as easy as charging a phone 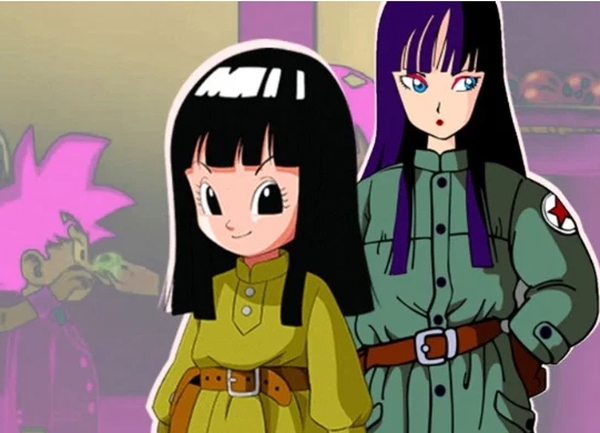 Mai’s real age turns out to be older than Goku, Vegeta’s son is a real “pilot” 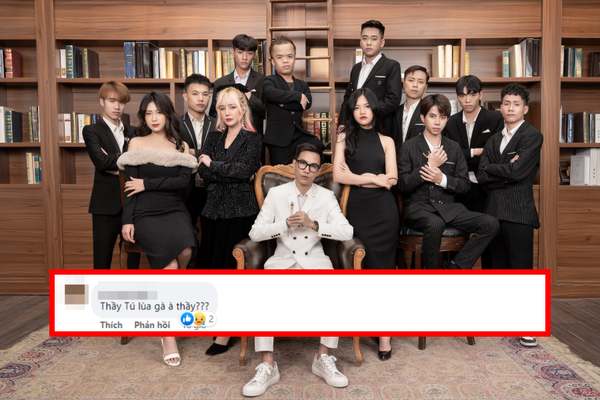