This is the level trade deficic the highest level since fiscal 2014 – when Japan increased fuel imports for thermal power plants after the 2011 nuclear disaster caused by the earthquake and tsunami.

Exports rose 23.6% to 85.9 trillion yen ($669 billion), also the highest level since fiscal 1979. Of which, exports of automobiles as well as iron and steel products increased during the year. the context of the economy gradually recovering from the COVID-19 pandemic.

According to Kyodo News, exports from Japan to the US increased 23.9 percent to 15.4 trillion yen ($120 billion). This is the first increase in three years with more shipments of auto parts and chip-making equipment being exported. Imports from the United States also increased 28.3 percent to 9.5 trillion yen ($74 billion) after three years, mainly in medical products, liquefied petroleum gas and grains such as corn.

With China, Japan’s largest trading partner, exports increased 14.9% thanks to shipments of semiconductor equipment and other items. Imports also increased by 14.9% due to increased purchases of telecommunications equipment.

According to Yuichi Kodama, chief economist at the Yasuda Meij Research Institute, the outlook for the Japanese economy will largely depend on whether the US Federal Reserve can design a “soft landing” for the economy. US economy whether raising interest rates is appropriate to combat inflation or not.

Mr. Kodama also said that the orders punish Russia Japan’s involvement in the Ukraine conflict will significantly affect future trade data. On April 19, Tokyo imposed an import ban on 38 items from Moscow, including vodka and some wood products. 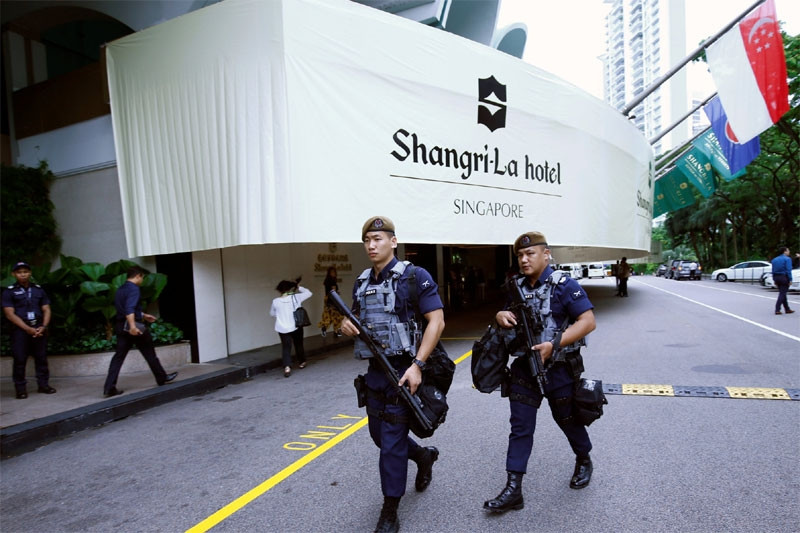 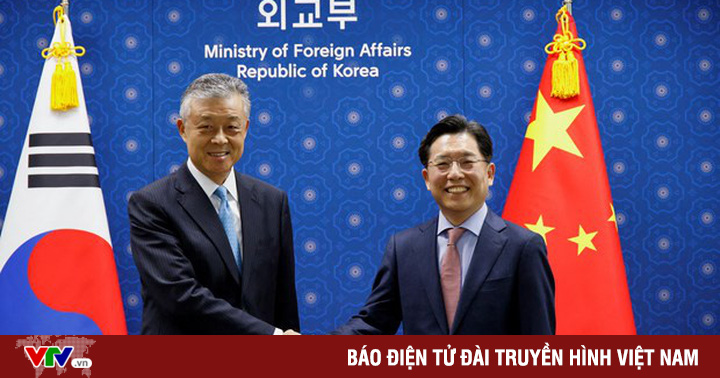 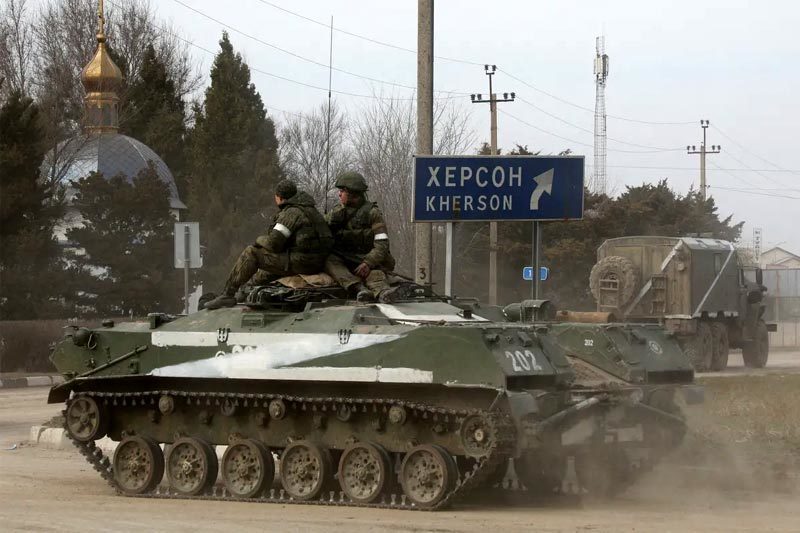 Ukraine war: Russia threatens to be able to bring the US back to the ‘right place’ 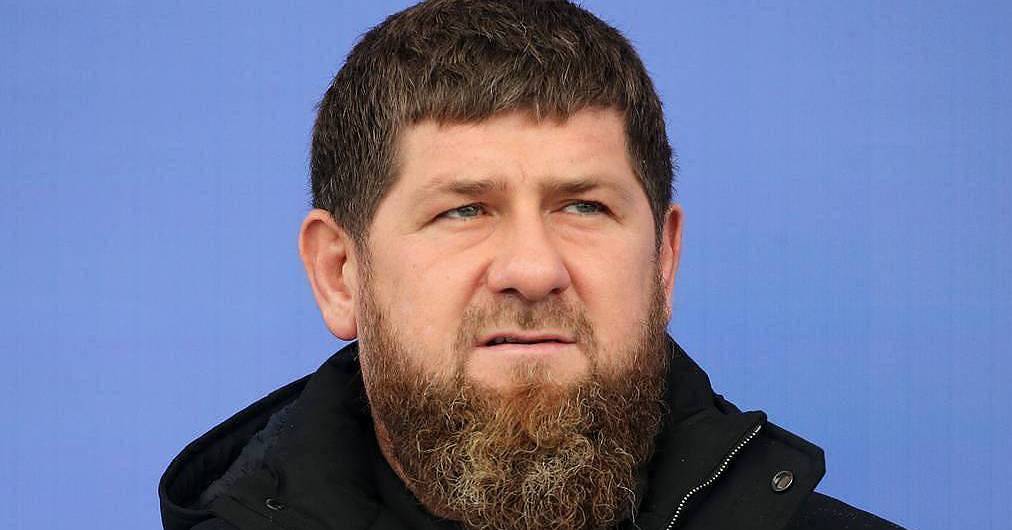