According to information from the British press, driver Lewis Hamilton and tennis player Serena Williams want to contribute 10 million pounds along with candidate Sir Martin Broughton to buy Chelsea. 10 million pounds is not too much money compared to the current value of the Stamford Bridge team, but from a certain angle, the two athletes mentioned above will also co-own Chelsea. 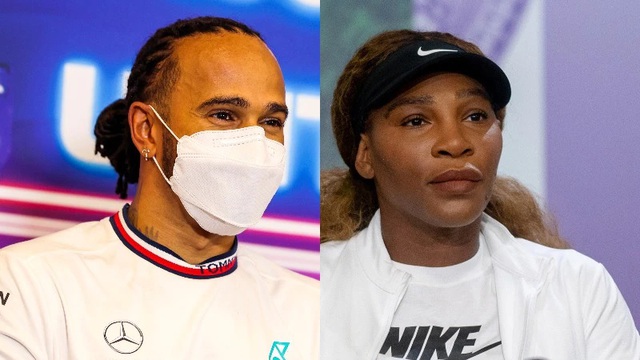 If this turns out to be the case, Lewis Hamilton will play an official role in Chelsea’s efforts to promote diversity, equality and inclusion. In England, Hamilton was knighted, so he was very vocal. As for Serena, her image in the US in particular and the sports world in general does not need to be discussed anymore about coverage. As expected, Chelsea will announce a new owner before the end of this season. 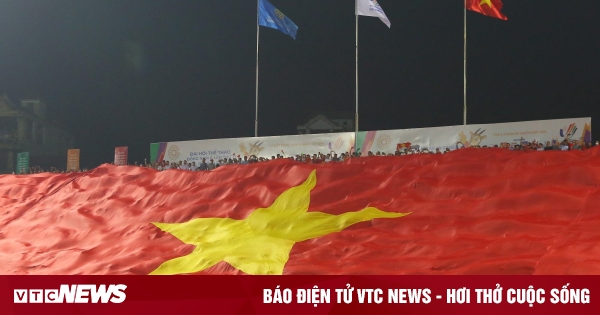 Why can’t the national anthem be performed at the match of U23 Vietnam? 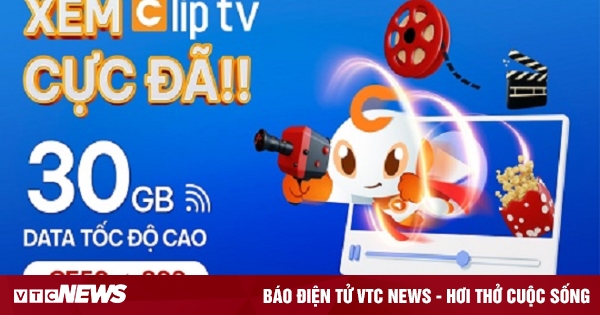 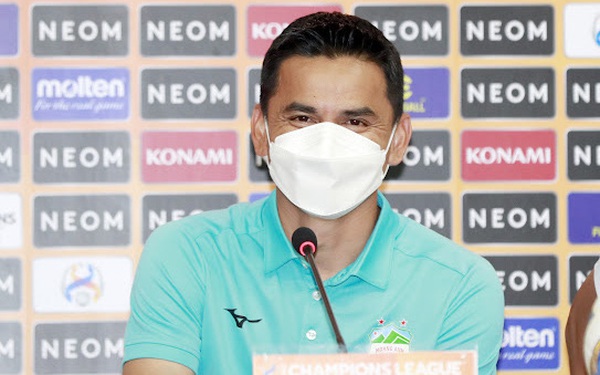 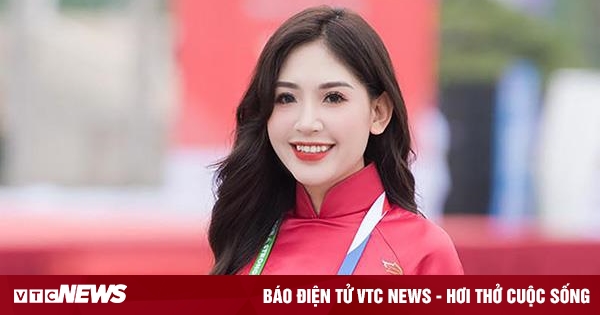